AEW’s Abandon couldn’t breathe after being shot in the throat while recording their game for next week’s Dynamite.

AEW The Abandon star reportedly suffered a serious injury while filming his match against former NXT performer Tay Conti this week. The ensemble, which was recorded for next Wednesday Dynamite, had to be canceled.

The injury has raised concerns with people ignoring his condition after the accidental blow. Dave Meltzer of Wrestling Observer Radio has since made some disclosures regarding the injury (via Talk about struggle).

Abandon was reportedly nudged in the throat during recording and was unable to breathe afterward. The match was stopped immediately once it was realized that Abandon was injured. She was taken to the hospital for evaluation and is expected to make a full recovery, thankfully.

It could have been a lot worse, so Abandon is lucky she didn’t have any more difficulties and the fact that she couldn’t breathe must have been pretty scary. Hopefully she will be back on Dynamite soon, but her match with Conti will likely not be shown given the circumstances.

Fans might not see any of the AEW women getting involved in next week’s episode of Dynamite based on the leaked spoilers.

At TheSportster, we wish Abandon a speedy recovery and are grateful that she will be fine after what was apparently a potentially fatal blow.

Next: AEW boss Tony Khan got mustard thrown in his face by one of his wrestlers

A huge Chelsea and Miami Heat fan who is passionate about writing and sharing thoughts, opinions etc. 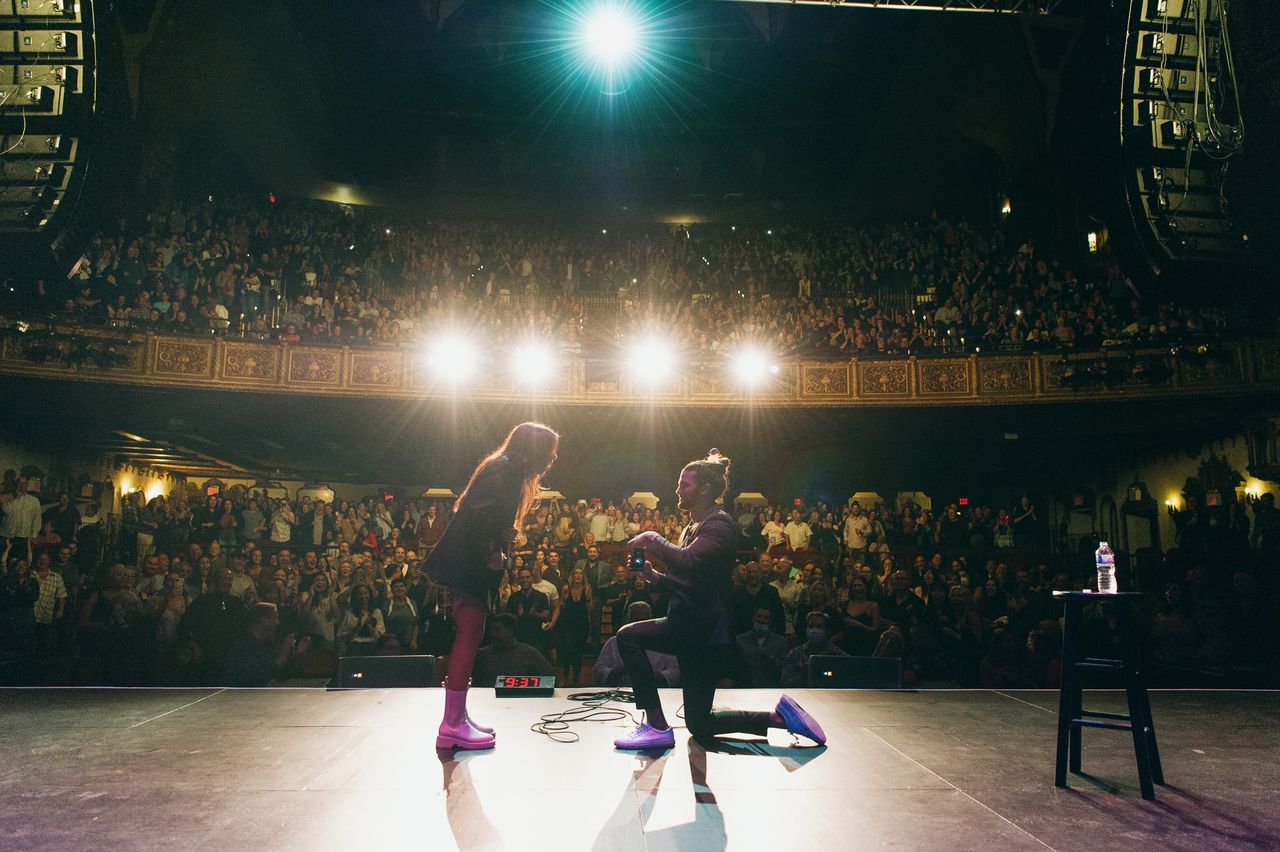 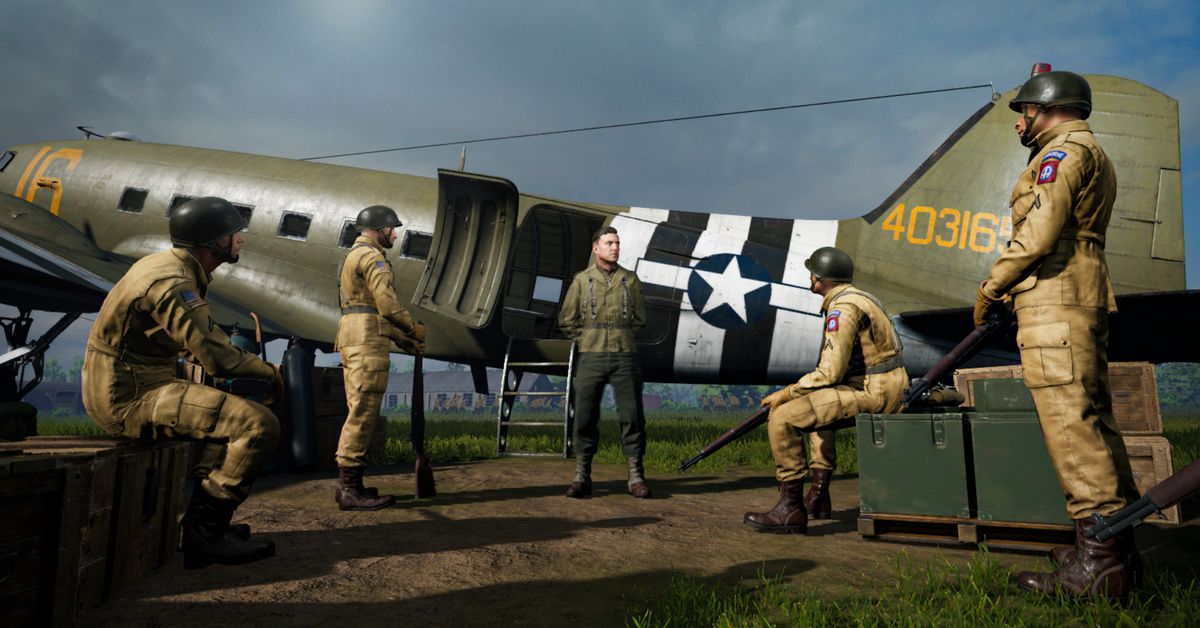 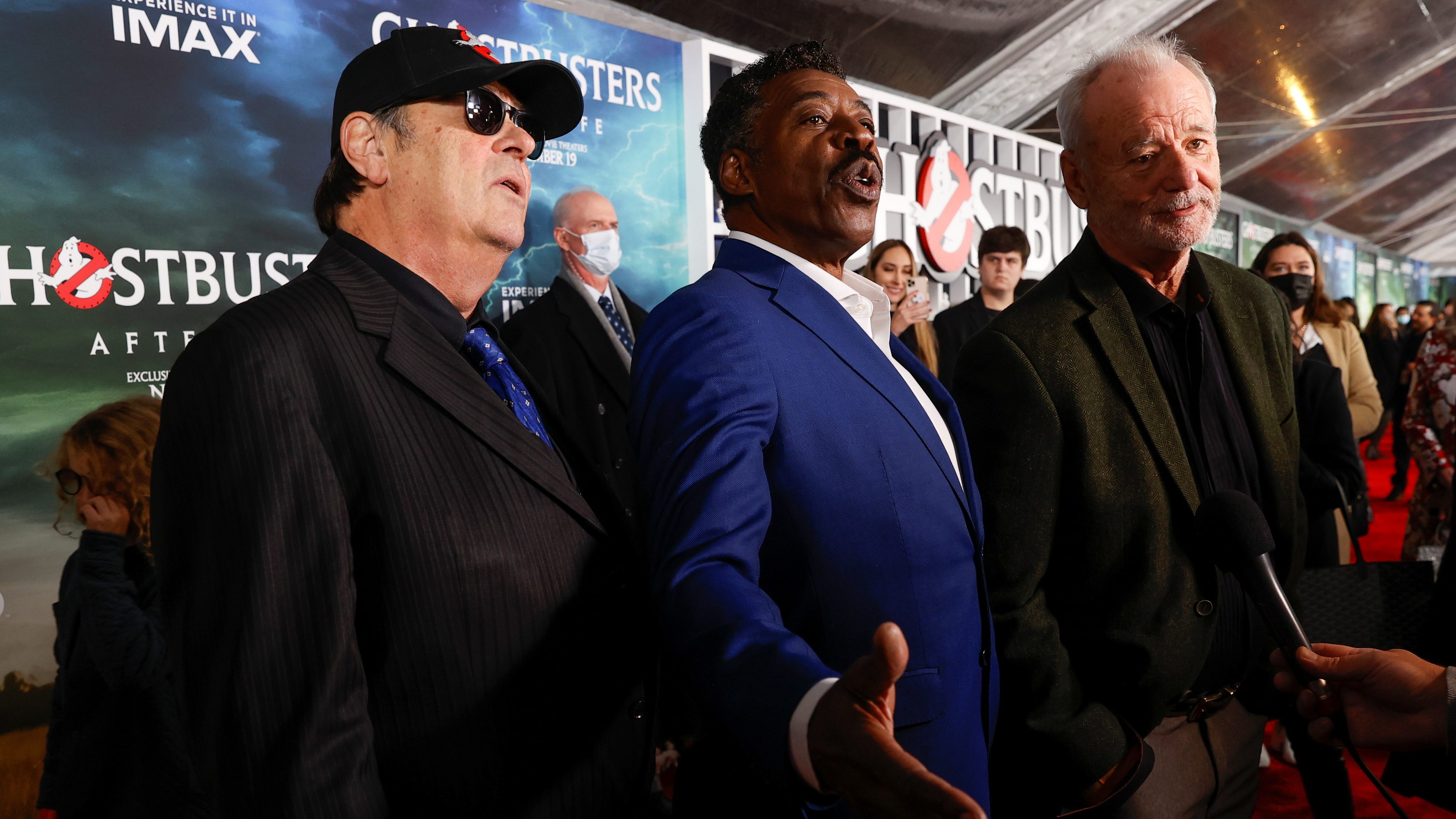 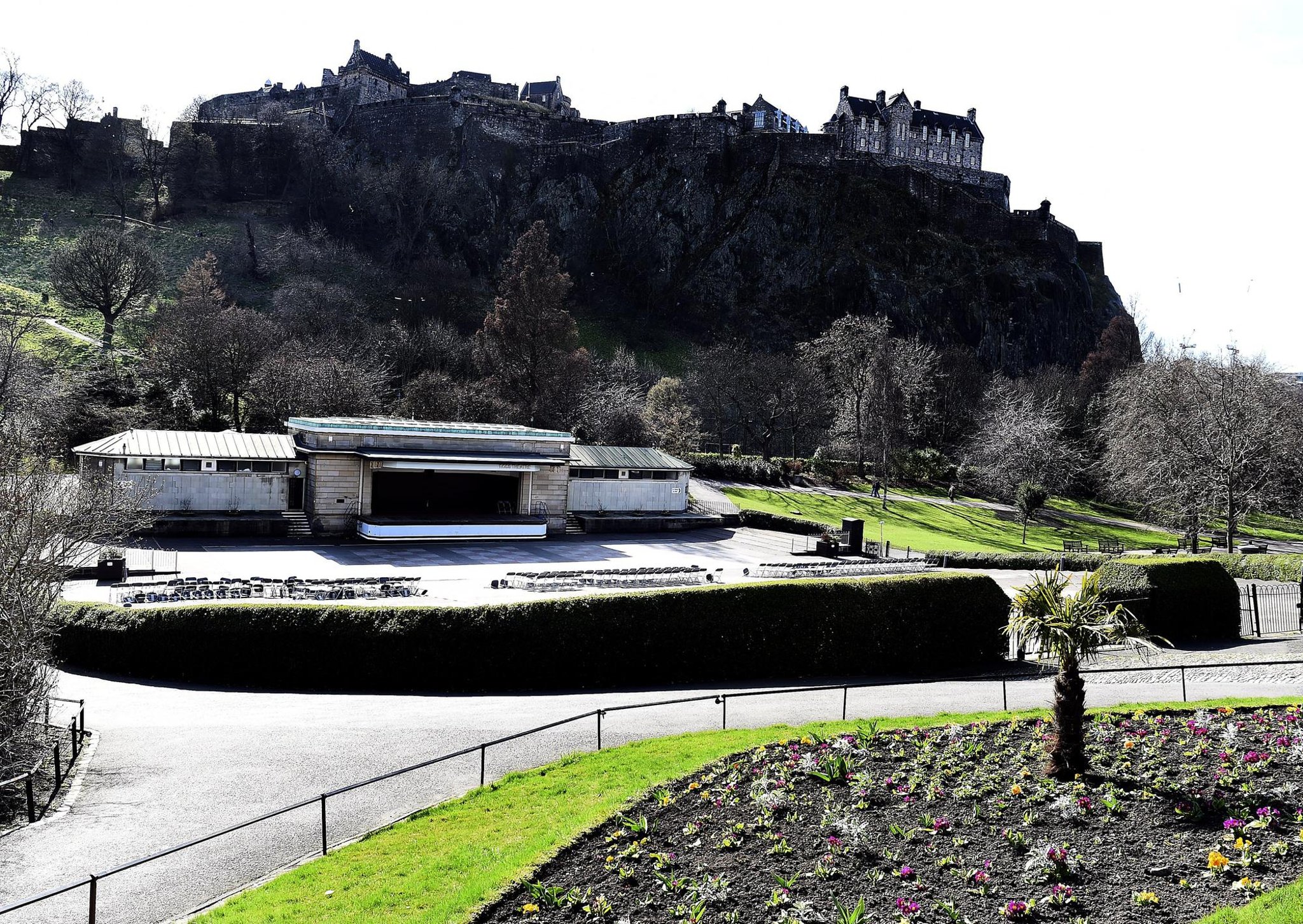