WEST – Several companies that have already worked on expansion projects at two area YMCAs and the renovation of the United Theater are assessing the Tower Street School building to determine its mechanical needs, design sustainable renovations and help assess the community needs and potential new uses for the building, according to a representative from the Royce Family Fund.

In January, the City Council authorized a lease-to-own agreement with the Royce Fund, which has been instrumental in the expansion of the Westerly branch of Ocean Community YMCA, the development of the Westerly Education Center and the reopening of the United Theater.

Thomas J. Liguori Jr., an attorney who represents the Royce Fund, gave an updated presentation on the Tower Street School building at a city council meeting on Monday. He said Grow Development, a company specializing in the development, design and management of YMCAs and other organizations, was retained to help determine community needs and help develop sustainable design. The company, which worked on expanding the Westerly and Mystic branches of the Ocean Community YMCA, is an expert in securing state, federal, corporate and philanthropic resources, Liguori said.

Allied Consulting Engineering Services, which is evaluating the building’s heating, cooling, plumbing and electrical systems to determine what is needed for the future, and Meg Lyons Architects, which is working on the project with Keough Construction Management, are also working on the Tower Street School study. , which provides cost estimating services. The Lyon-based company acted as the owner’s project manager on the United Theater project and Keough Construction was construction manager on the United Theater project.

“They already have a good working relationship nurtured over the past two years,” Liguori said.

The Tower Street School building ceased operations as a school in 2009 and was run as a school community center under the school department and school board for several years, eventually evolving into a center combining multigenerational education programs, social services and recreational activities. Shortly after the school committee voted to cease using the building in 2020, the programs left the building. The families who used the facility and their advocates, as well as some of the former tenants, strongly criticized the city council when its members discussed selling the property and razing the building.

Liguori reiterated one potential use for the Tower Street School building that has already been identified: use by the Westerly Education Center. By moving some programs from the center’s Friendship Street location to the Tower Street building, the center could expand the workforce development program it offers in conjunction with General Dynamics and Electric Boat, said Liguori.

A community feedback session on the Tower Street building will likely be scheduled for the spring, Liguori said.

“I hadn’t remembered how awesome the gymnasium in this building is already. It’s really impressive,” he said, adding that the gymnasium had high ceilings, a stage and storage space. .

Councilor Christopher Duhamel asks if the potential uses of the land surrounding the school building have been discussed. Liguori said uses of the exterior portion of the property would likely be considered after building uses. Liguori also advised against taking the property’s potential development for housing off the table. As an example of potential use, Liguori said, some communities are developing housing for the elderly near recreation facilities to allow older people to interact with younger generations.

“Whether that could happen here is undetermined, but I didn’t want to answer that there would be no residency,” Liguori said.

Next Call to make the furniture industry innovative 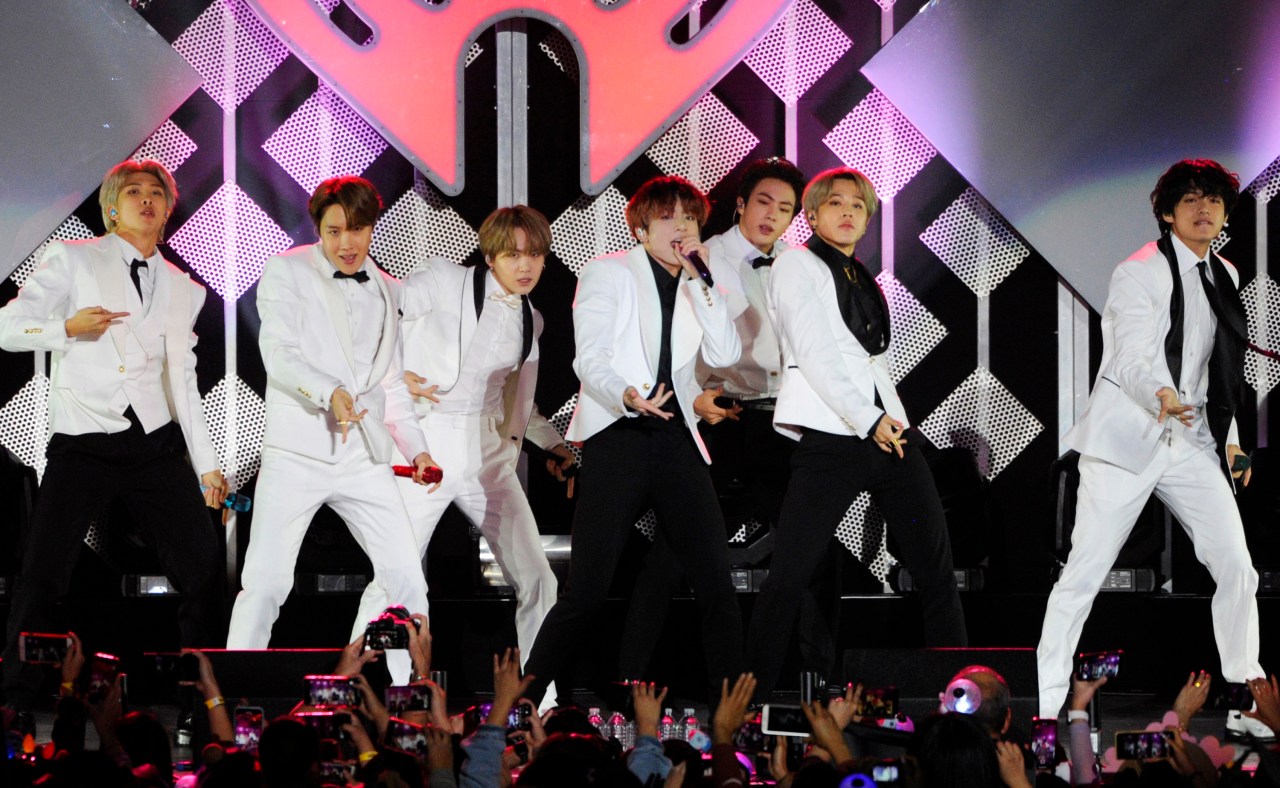 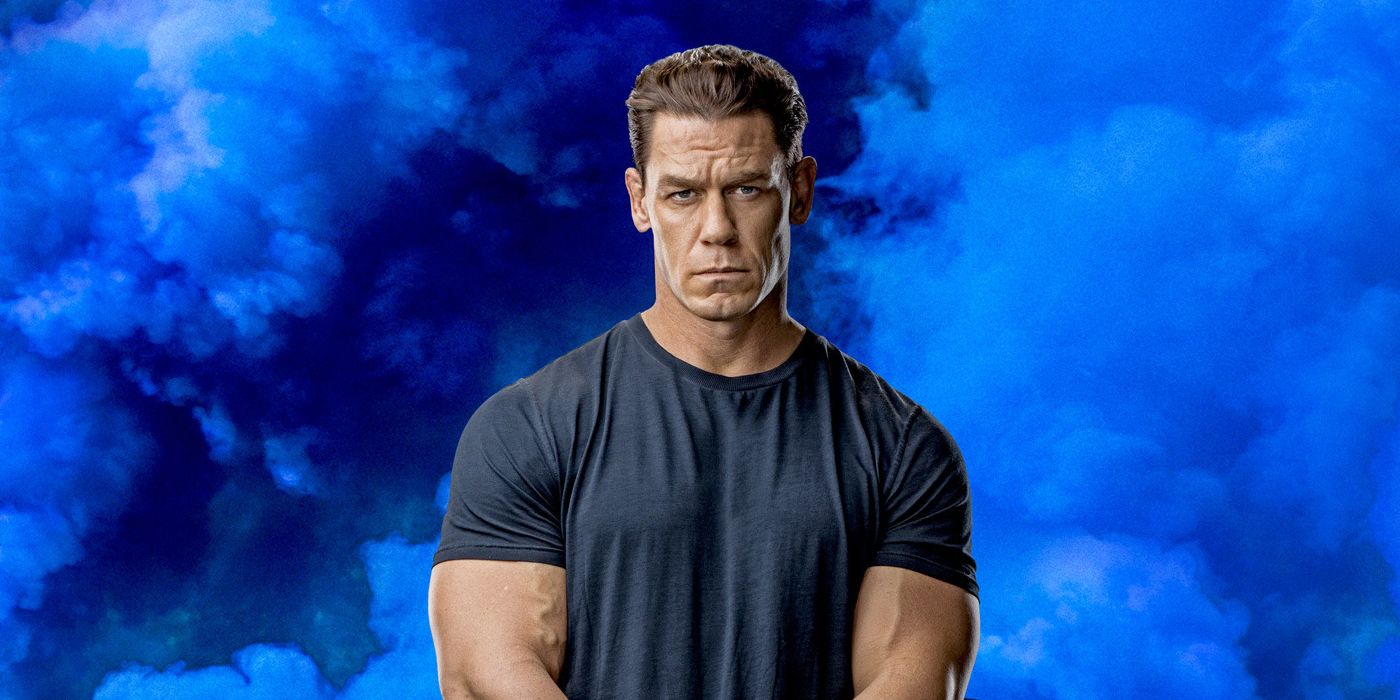 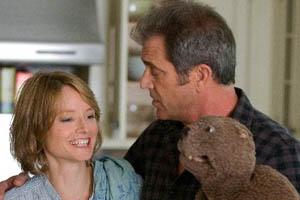 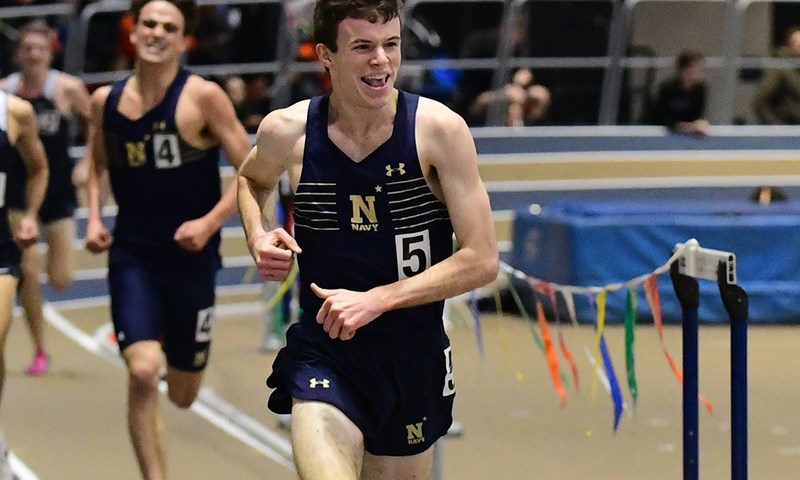