The Princess Theater in Burnham-On-Sea is set to begin airing theatrical performances on the big screen for the first time after a new cinema screen was installed earlier this year after a huge increase in funding.

The princess got a “lifeline” funding ”from the government’s Cultural Recovery Fund to keep it in operation after a year of closure due to the pandemic and also enable it to install the new film facilities. He received £ 66,702 last October and £ 27,356 in April.

Beccy Armory, Theater Programming Manager, told Burnham-On-Sea.com: “We are delighted to be able to present National Theater productions to our audiences. The work that comes out of the National is world class and now we can show that work to our community through the wonders of technology. “

“When we first started planning to bring a movie to The Princess, we reached out to The Ritz to discuss how we could work together and complement each other.”

“We all agreed that culture is good for Burnham and Highbridge and that our job as programmers is to develop audiences across the region and promote cohesion.” National Theater Live aims to bring the best of British theater to cinema screens in the UK and around the world. Thanks to modern filming techniques, adapted to each play, the National Theater brings the audience to each performance as it unfolds in all its splendor.

The Princess Theater will begin its season of performances with Romeo and Juliet on Tuesday, October 5 at 7 p.m. On Friday October 29 at 7 p.m., the theater will also screen ‘Follies’, with Imelda Staunton, Tracie Bennett and Janie Dee. With a cast of 37 and an orchestra of 21, Stephen Sondheim’s legendary musical was directed by Dominic Cooke and filmed live on stage at the National Theater.

For more information click here or contact The Princess box office in person or via 01278 784464. Tickets are priced at £ 16 and members £ 14 for each screening. 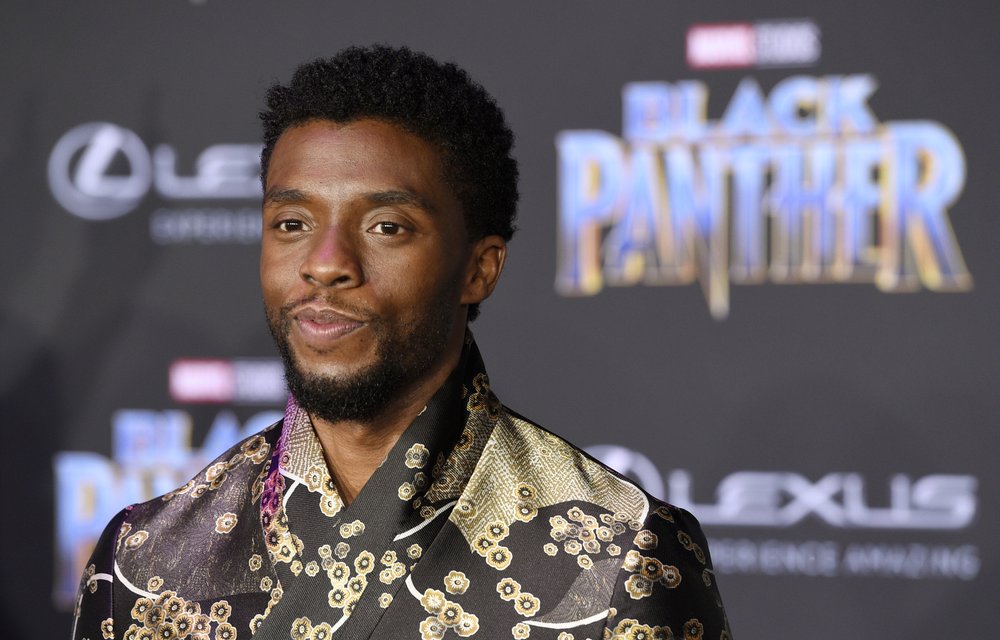