Fresh out of his lead role in a short film that premiered in New York last month, Christchurch actor Tom Trevella returns to the stage with a cover of his hit one man show.

Trevella starred in the short film Peninsula, which was shortlisted for the prestigious Tribeca Film Festival and premiered in New York in June.

The film was shot in Port Levy over three days on a low budget with a cast and crew from Christchurch.

Trevella said it was a great honor for the film to be screened at the festival, which was founded by legendary actor Robert de Niro following the September 11 terrorist attacks.

READ MORE:
* Lyttelton’s LAF goes to loyal Butler to woo the crowds
* Lyttelton Elementary School will transform into an art gallery with the work of Bill Hammond
* Playwright Chch Gregory Cooper on his big year and his new play The Streaker

“It’s always fantastic to get some kind of recognition,” he said.

“You spend so much time working and getting away from it all that it’s great to have some of it. “

He is now playing in a cover of the one-man show 2 Severe – a dark tale of darts, debt and revenge, which he first performed in 2017.

“It has always been close to my heart. I really loved the room.

“I thought we could give him another chance.

“Musicians go on tour and play songs more than once, so there’s no reason not to do it with the theater.”

He plays a range of characters to tell the story of Bobby Tops, a darts champion murdered in the 1970s, and his son’s revenge mission in the criminal underworld of London.

The revival is directed by Christchurch playwright, director and actor Gregory Cooper, former member of The Outwits comedy troupe and co-writer of the hit musical The Suffragettes This bloody woman.

Trevella said the piece was reduced to itself, a microphone, amp, and guitar effect pedal panel to create the world of the piece.

“All you really need for the theater is an actor and an audience.

“It’s like an epic poem, so I thought we’d let the text speak rather than clutter it up with theatrical devices.”

The play runs through August 7 at the Lyttelton Arts Factory.

Trevella joined theater company The Loons in Lyttelton in 2007 while working at Lava Bar. He learned his trade at the theater company and has since performed lead roles in major shows like One man, two governors at the Théâtre de la Cour.

The Loons turned into Lyttelton Arts Factory after the Canterbury earthquakes and moved to a new location in the reconstructed Lyttelton Primary School.

Next Das Rheingold from the opera Santa Barbara arrives at Lobero 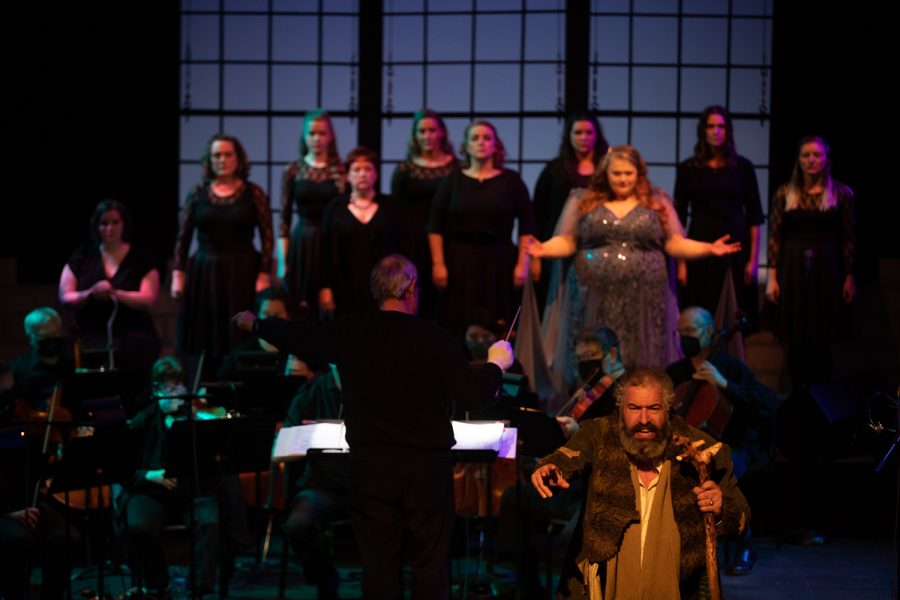 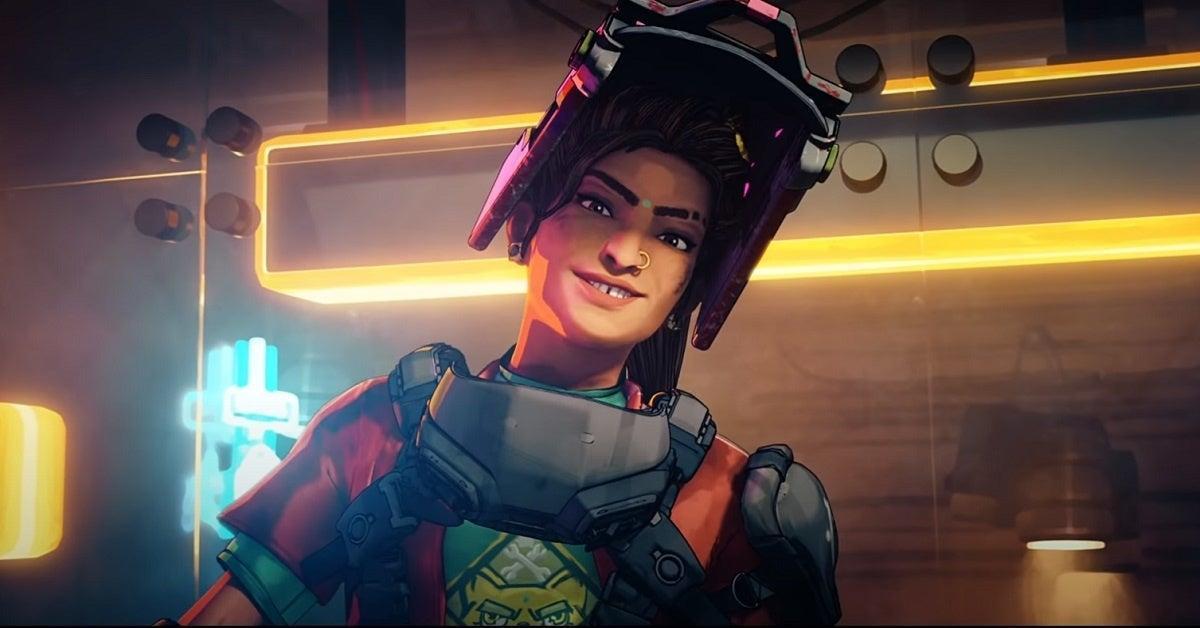 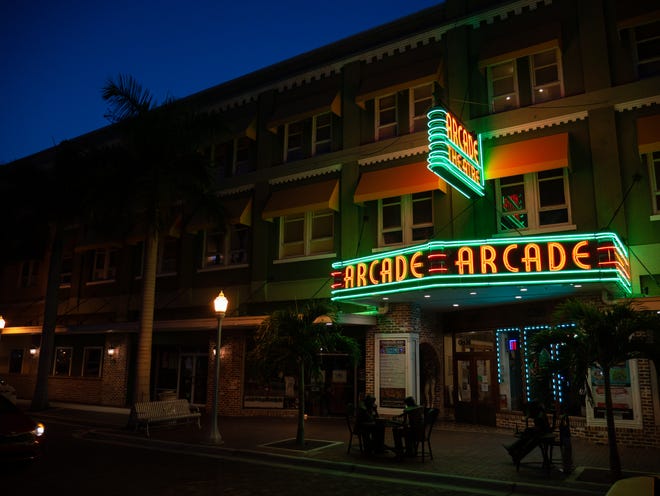 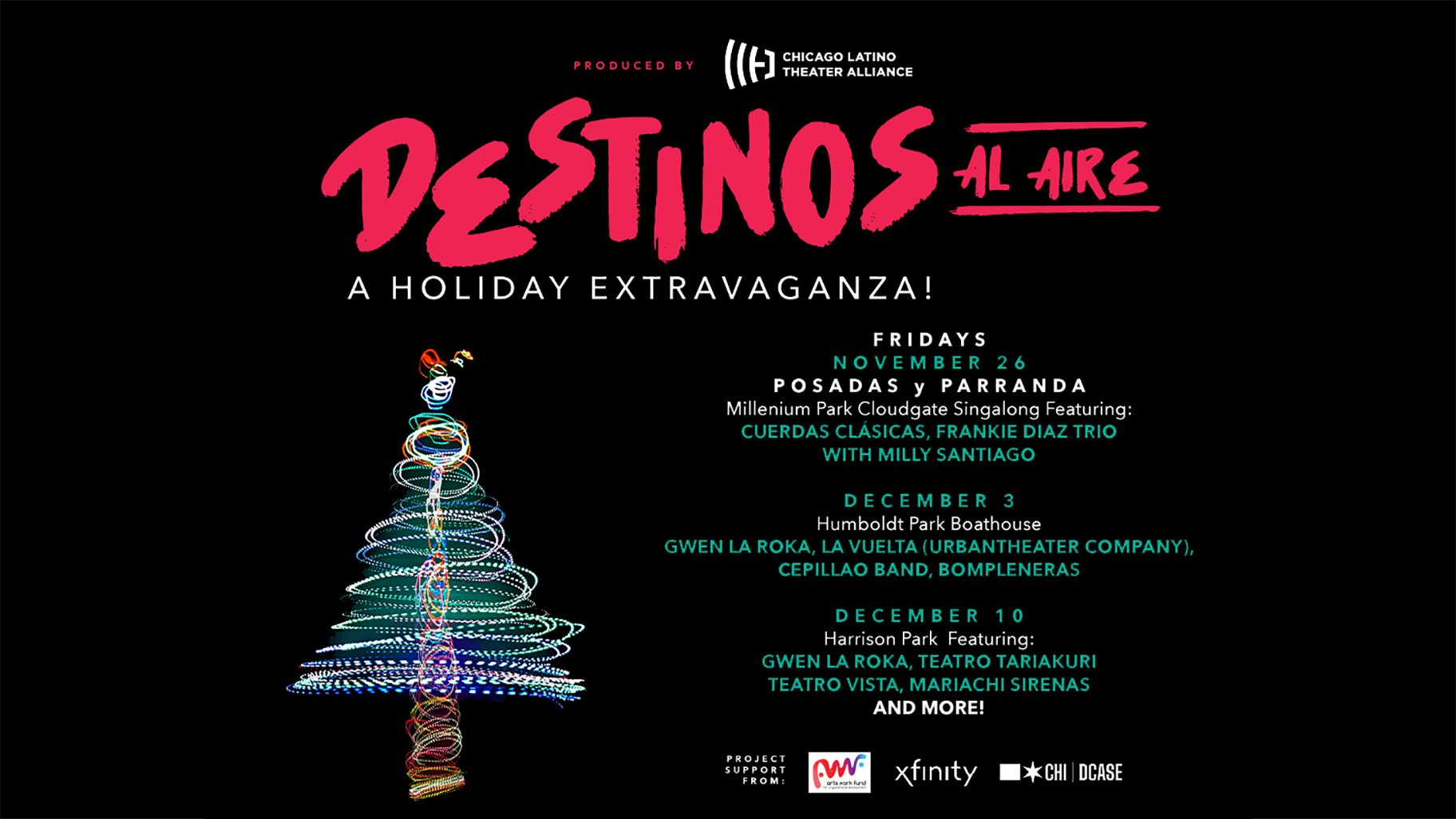