Trans Entertainment Guild will present a concert version of the Civility of albert The cashierfeaturing an all-trans cast and creative team, May 5-June 5 at Off-Broadway’s Players Theater.

Jay Paul Deratany, Coyote Joe Stevens and Keaton Wooden’s musical is about a trans Civil War soldier, and each performance will be followed by discussions and panels on trans issues and liberation.

“There are so many amazing trans and gender artists with intersectional identities, backgrounds and abilities that exist in New York City and beyond. We hope this event can create a space to celebrate our history, our stories and elevate the community at a time when we need it most,” said Director Kauffman. “The community we foster and the work we do in our rehearsal room is TEG’s exact mission: to dismantle oppressive systems and improve lives. working conditions of trans entertainment professionals.” 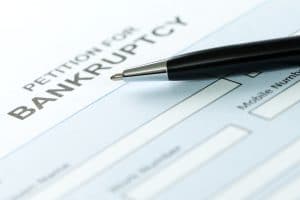 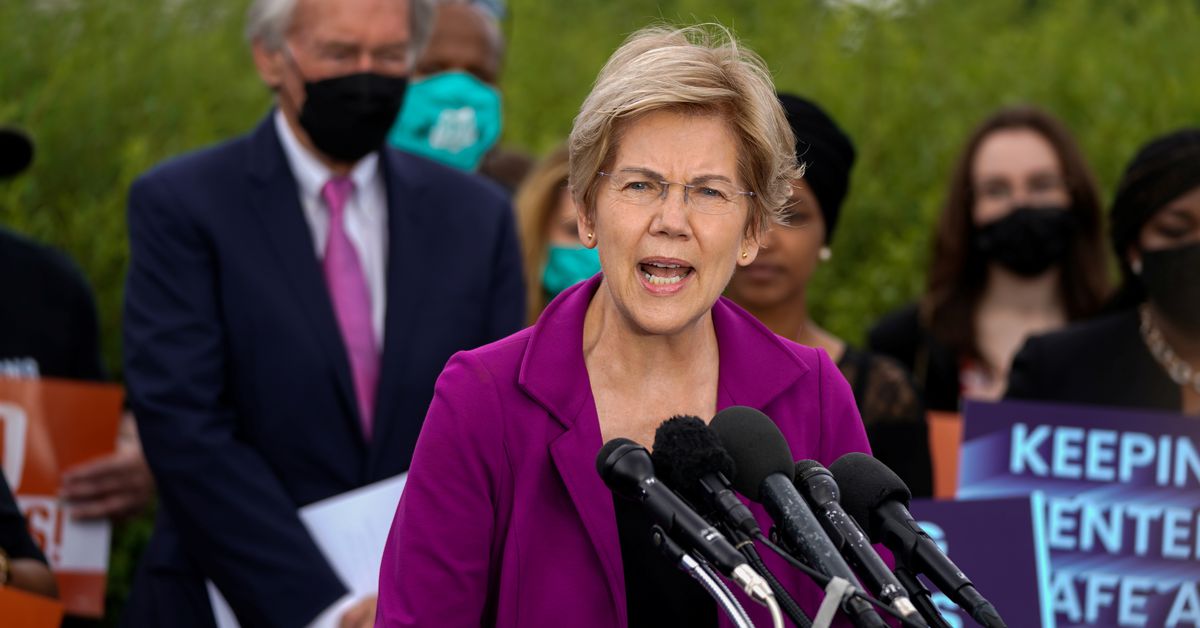 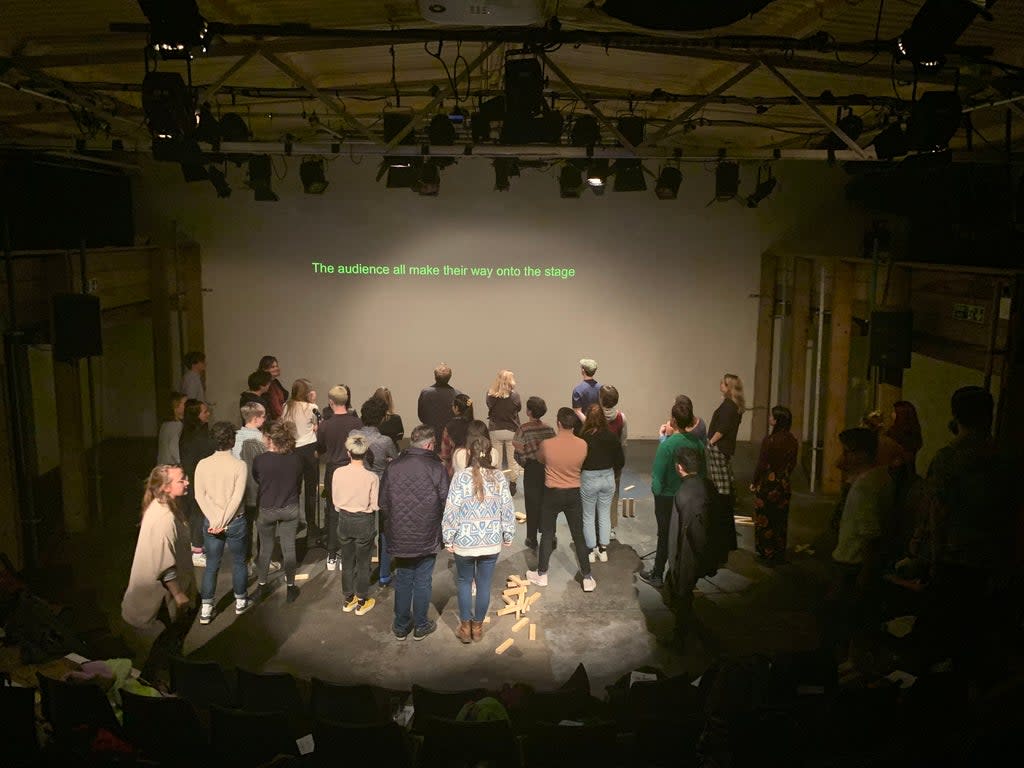