The COP26 The summit is underway in Glasgow, opening up urgent conversations on the climate emergency – but what about those who feel left out? Those who have been most impacted by climate change, but whose experiences are not reflected in the discussions?

A new filmed performance, Can I live?, aims to respond to lack of diversity at the heart of the British climate movement in particular, and will be screened as part of the official COP26 program.

Written and performed by actor and activist Fehinti Balogun (I May Destroy You, Walden), and directed by Daniel Bailey, with co-direction by Simon McBurney, the film energetically combines hip-hop, theater and creation oral to unveil Fehinti’s personal journey into climate activism, empowering a previously under-represented audience.

“I’m going to explain what the climate emergency means to us practically – right now – from the perspective of a young black man living in London. I want us to feel seen. For me, it’s resistance. It’s activism, ”Fehinti said.

Fehinti hopes to make conversations about climate change more accessible to a global audience, especially people of color who previously felt excluded from the larger discussions.

“For a long time, I did not hear anyone talk about [the] climate crisis in a way that makes sense to me and my experiences, and I think that’s what leaves so many of us out of the conversation, ”Fehinti said.

“Yet for many people the climate crisis is already a deadly situation. Often times we don’t make the connection between Britain’s colonial history and these climatic extremes, or the continuation of that colonial mindset. which makes it worse. Nor do we think about the thousands of immigrants who come to the UK to send money home to families struggling with the climate crisis: reconstruction, food, floods. . “

After watching the filmed performance, the audience is invited to discuss its message, to contemplate their own personal experiences with climate change and the ways in which they can become more involved in activism. It is a space that speaks to individuals, and helps them overcome feelings of helplessness and invisibility in the face of such an important – and often terrifying – subject.

“For a long time this conversation was colonized and the world’s majority are those who often bear the brunt of the results and decisions made. Today we ask you to come be a part of that, come ride with us and see how we can make this place feel like home again, ”said manager Daniel Bailey.

Can I live? will be screened in person at the Glasgow Center for Contemporary Art on November 3, with a digital tour that will run until November 2021. 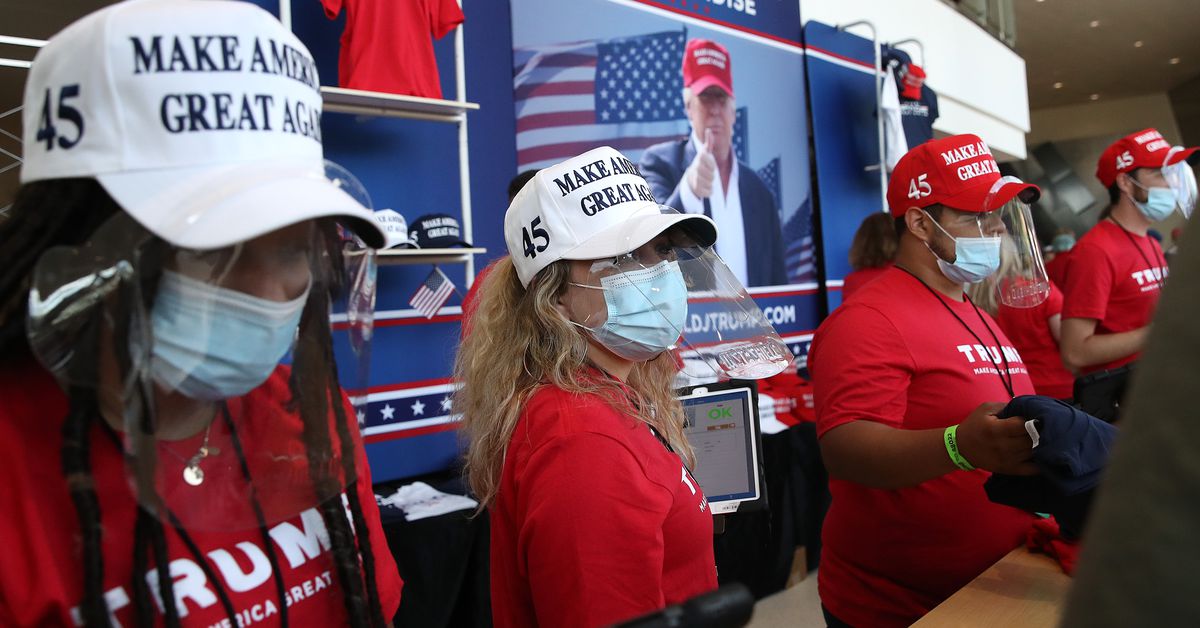