Property buyers are looking further from London, as transactions in the capital have fallen 43% in the first six months of 2020 compared to the previous six months.

This is according to a study on the impact of the coronavirus pandemic on the appetite of buyers by the property portal OpenBrix analyzed the transactions of sale of properties of the British land register.

The same research showed that between July and December last year, some 18,272 homes were sold in the London suburbs, a figure that fell 42% to 10,527 over the next six months.

Along with this, there have been 4,545 deals in Buckinghamshire and over 1,000 homes sold in Reigate and Banstead, Thurrock, Elmbridge and Dartford.

Dartford and Buckinghamshire both saw the biggest reduction, with transactions in both areas down 47%.

Mole Valley also saw a noticeable drop, as did Tandridge and Slough. Broxbourne saw the smallest decline, although transactions in the region fell a further 32%.

Adam Pigott, CEO of OpenBrix, said: “With many of us now working from home and many companies embracing this practice with a long-term view, the demand for housing in and around London has plummeted. As a result, we are witnessing a sharp drop in the level of transactions carried out in these areas, although demand has not completely disappeared.

“Ongoing restrictions caused by the current pandemic have reshuffled the bridge as it relates to the London property market and the suburban belt,” he added.

Meanwhile, a report last month said properties further on London’s suburban lines saw the largest increase in the number of buyers looking for a new home, a complete reversal from the same. period last year.

Rightmove (RMV.L) said the majority of areas have changed rankings from the previous year and the increase in the number of buyers is now increasing as areas move away from the center of the capital.

Estate agents said buyers were looking to move to areas with more living space and greenery in the wake of the coronavirus pandemic, resulting in lockdowns and increased remote work opportunities. 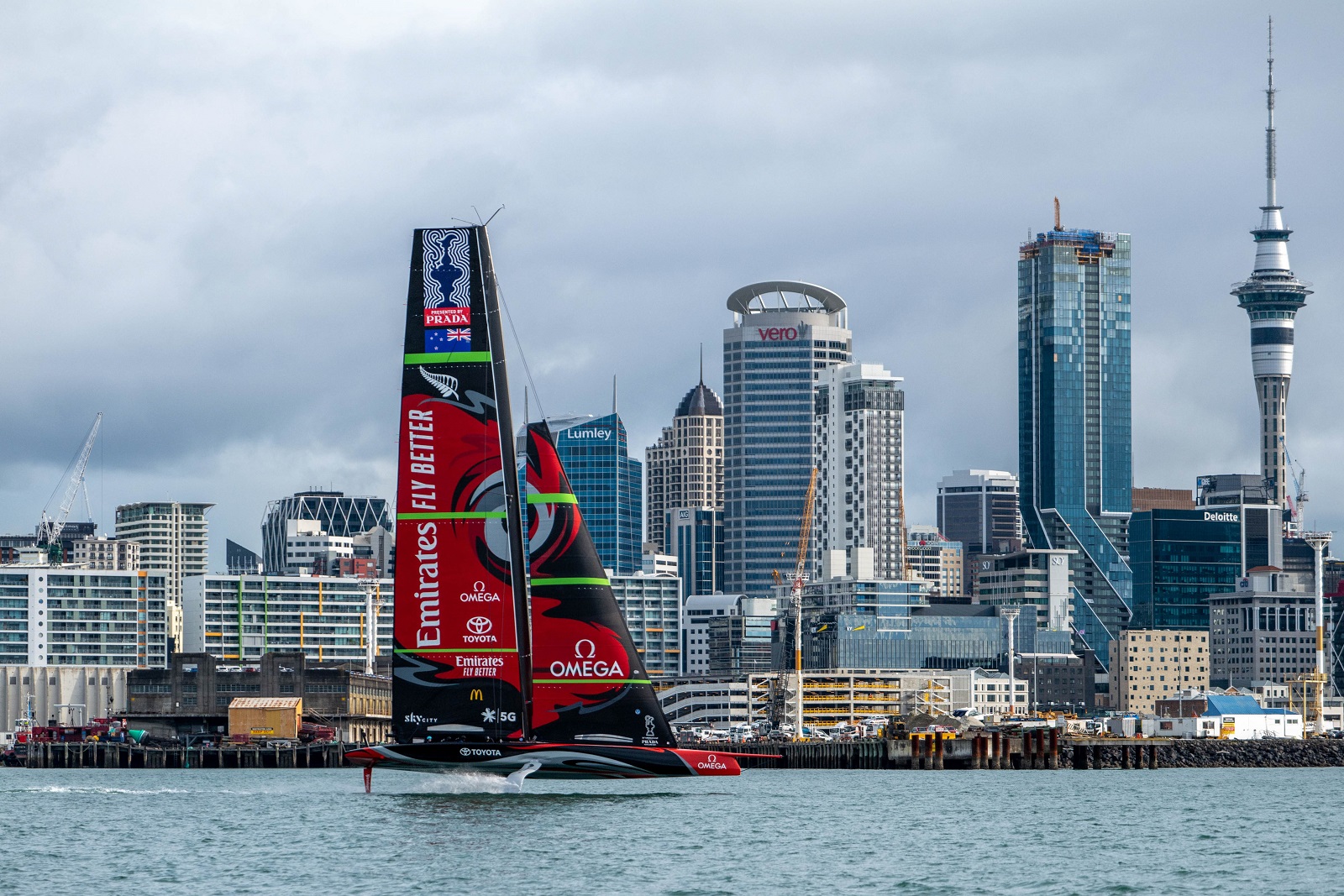 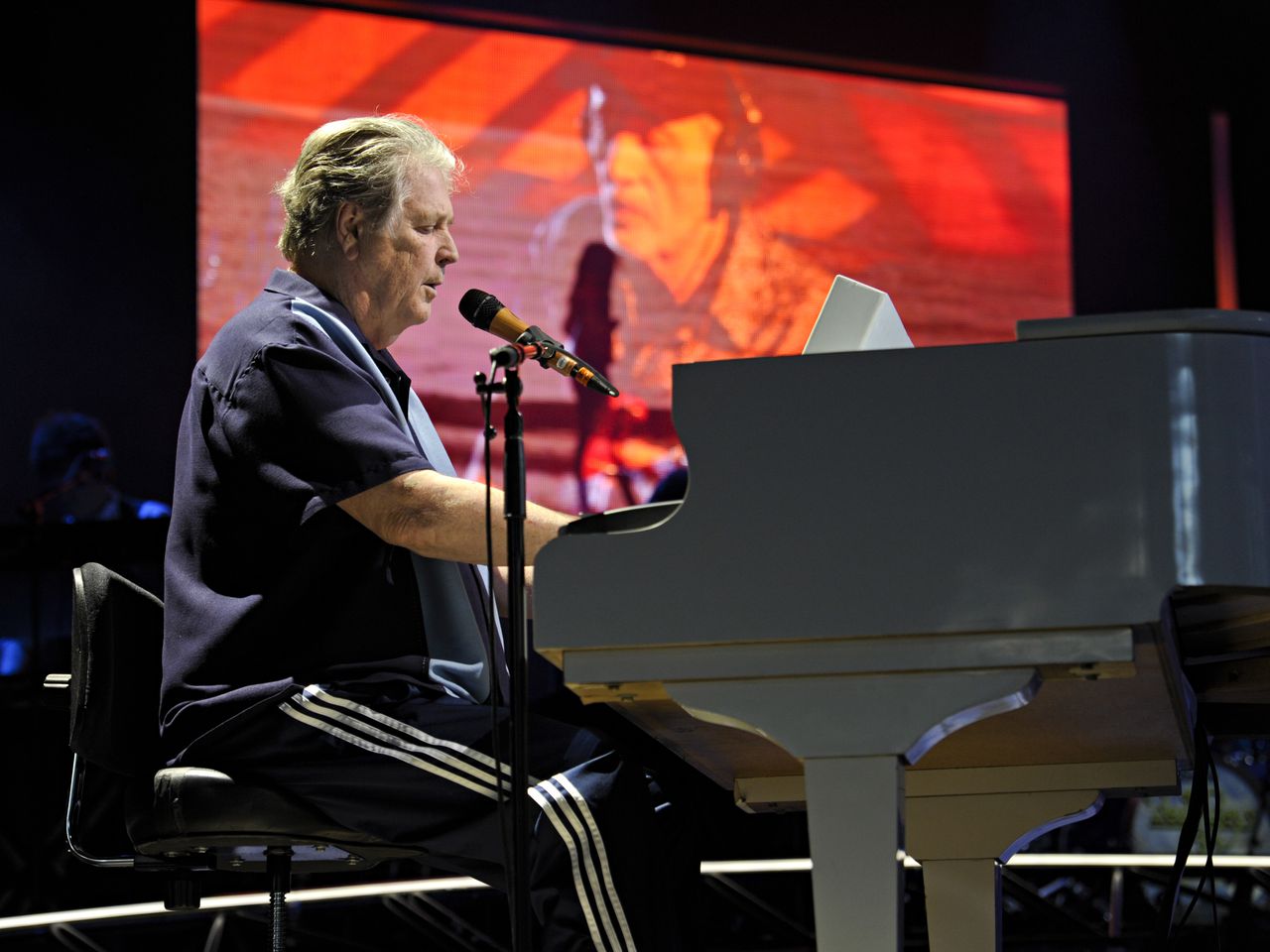 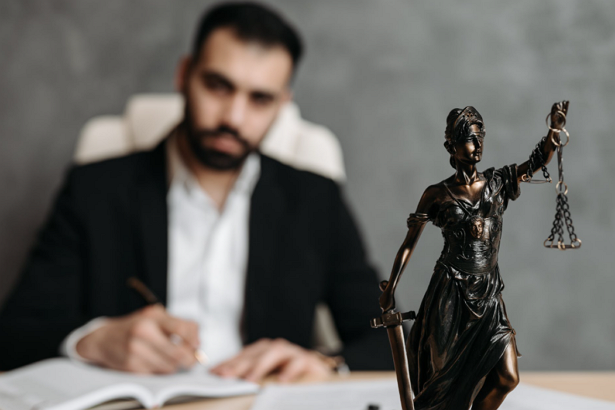