Orchestral Ensemble for the Majestic Theater

Longtime Artistic Director of the Windmill Theater Company Rosemary Myers steps down to take up a newly created position responsible for overseeing the company’s film and television projects.

Myers has run the Adelaide Theater Company for the past 14 years, during which time she has directed shows including Pinocchio, Rumpelstiltskinand the teenage trilogy Fugitive, dance school and Sleeping girl.

She also directed Windmill’s feature debut, the 2015 screen adaptation of sleeping girl, and in 2017 received the Australia Council Theater Award.

In her new role as Artistic Director of Windmill Pictures, Myers will be in charge of the company‘s film projects, which include beep and death, a television series for preschoolers that will air on ABC Kids later this year.

Outgoing Windmill chairman Bruce Speirs (who ends his term in October) said Myers’ vision and ambition had transformed the company “and seen it perform on some of the biggest and most most prestigious in the world.

“The company has also successfully transitioned into film and television directing under Rose’s initiative, and it is an exciting development to solidify this expansion of our operations through the creation of this new role for Rose within the screen arm of the company, and to recruit a new artistic head for the theater company,” he said in a statement.

Meanwhile, Patch Theater has announced that theater creator SA Sasha Zahra – currently associate director at the Windmill Theater – has been appointed to the new position of creative producer within its management team.

Zahra has nearly 20 years of experience in the arts, and Patch’s artistic director Geoff Cobham says her “collaborative spirit and commitment to creative leadership” suits the children’s theater company well.

She will play a key role in planning and producing Patch’s theatrical performances, school curriculum and interactive installations, as well as developing presenting partnerships for touring programs and creating the company’s next four-year strategic plan. company. 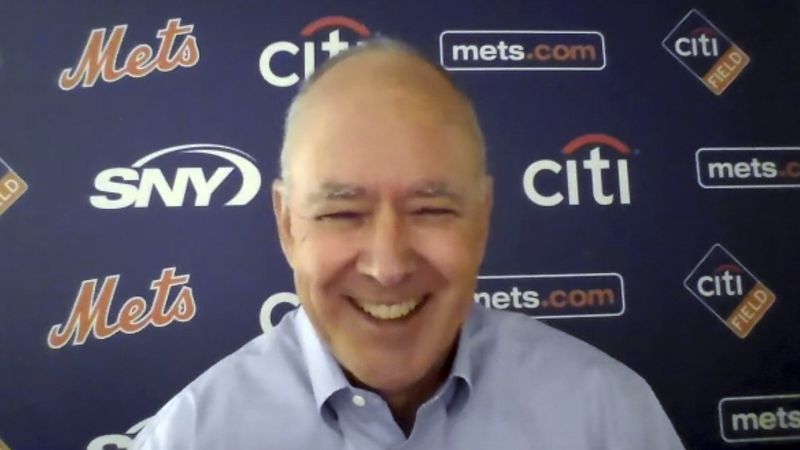