As authorities prepare to open the metro line to Anjanapura, locals have called on BMRCL and BBMP to restore the Kanakapura road with its trail to end commuter plight.

“Over the past three years, we the locals have suffered a lot because roads and trails have been repeatedly dug and closed with tracking works,” the letter said, listing several works in progress.

Abdul Aleem of the consortium said BMRCL had issued a tender worth Rs 13 crore for road works and trail construction. “We were satisfied with the initial work as the design and quality was much better compared to the work undertaken by the BBMP. But the quality of the work has dropped and the pace has slowed down over time, ”he said.

The letter from the consortium presented the results of a survey carried out by its members. “We don’t understand why they waited for the end of the metro work to do the road works. Once the work on the metro is finished, the BMRCL will wash its hands of it because it will give way to the BBMP, ”said Aleem.

The letter also noted that the work on the trail was of poor quality.

BMRCL public relations director BL Yashwanth Chavan said road works will continue after the metro is inaugurated. “The fear that we will stop work after the inauguration is unfounded. The works will be completed in accordance with the conditions of the tender, ”said Chavan.

BMRCL officials held a meeting with consortium representatives on Monday and pledged to restore the road. “We were promised that the work would be finished. We hope they finish it, ”Aleem told DH.

The 6.29 km metro line between Yelachenahalli and Anjanapura is expected to open in two weeks. 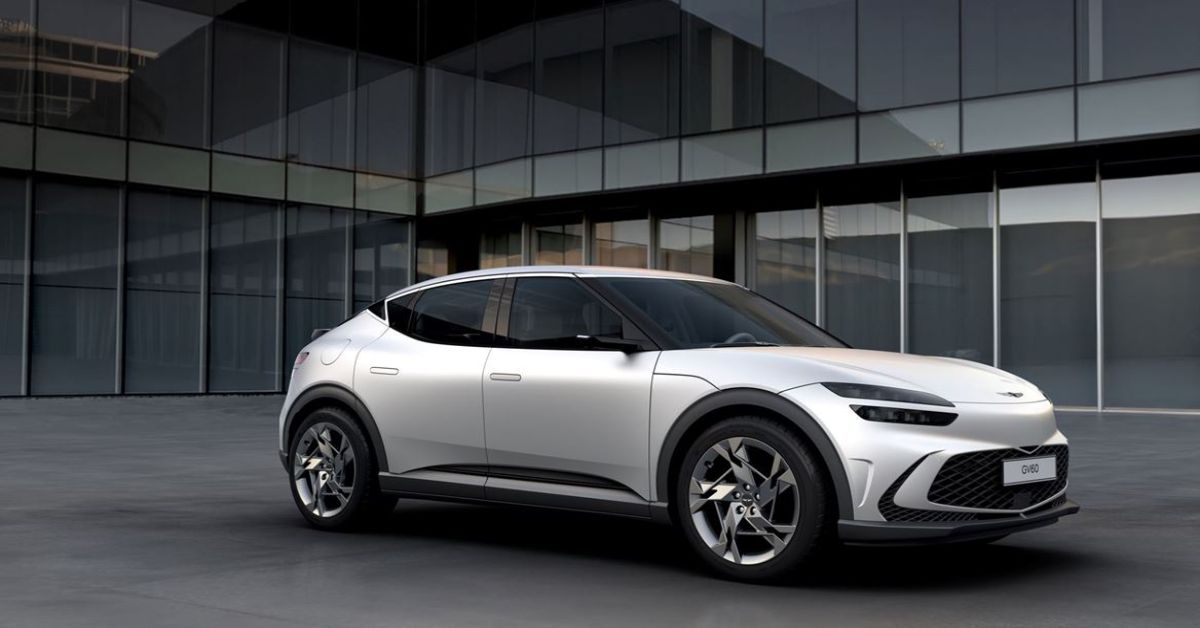 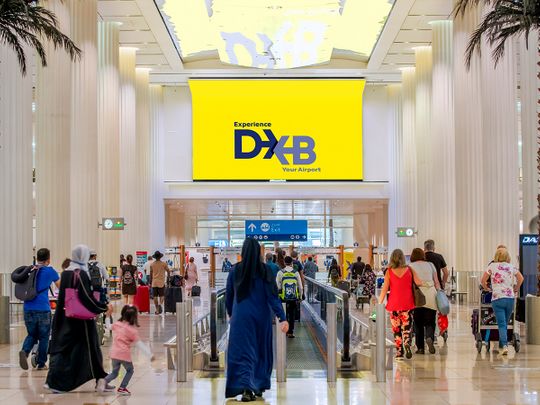