With the live broadcast of Destination D23 this morning, we were able to receive a ton of information regarding Disney parks around the world, especially Disneyland Resort, and all the major changes to come.

Disneyland Park and Disney California Adventure have undergone or will undergo many changes in the future as Toontown is redesigned. At DCA, guests can explore the all-new Avengers Campus! On top of that, World of Color and Fantasmic! are both set to return to Disneyland Resort next year, and it looks like the Downtown Disney District will see some updates as well.

@Disneyland Resort, the multi-year project to reinvent Downtown Disney District is scheduled with work starting in January 2022 and will include an even larger collection of shopping, dining and entertainment experiences. # DestinationD23

TO @Disneyland Resort, the multi-year project to reinvent Downtown Disney District is slated with work starting in January 2022 and will include an even larger collection of shopping, dining and entertainment experiences. # DestinationD23 pic.twitter.com/u39kgJCgRz

Josh D’Amaro, president of Disney Parks, Experiences and Products, was there to make the announcement as Disney CEO Bob Chapek was unable to attend the event and also noted that AMC would also be shutting down to make room for what is to come.

In a press release, Disney expanded on the upcoming changes:

The Downtown Disney District at Disneyland Resort in Anaheim, California is poised to embark on its next evolution in innovative shopping, dining and entertainment experiences.

In 2018, the Downtown Disney District began a renaissance by opening several vibrant new restaurants and shops such as Splitsville Luxury Lanes, Ballast Point Brewing Co., Salt & Straw, Black Tap Craft Burgers & Shakes, Redesigned Wetzel Pretzels, a California Sole renovated, and the Naples Ristorante e Bar and the Napolini Pizzeria renovated. The neighborhood brought even more Disney to this Southern California destination with the complete reimagining of World of Disney, the ultimate one-stop-shop for favorite Disney merchandise, as well as Disney Home and The Disney Dress Shop.

Building on this momentum, the Disneyland Resort is planning a multi-year project to take the Downtown Disney District to the next level, with work beginning in January 2022. Project kickoff, the old AMC Theaters building and adjacent area will be completely transformed into a superb new living space. Taking inspiration from the mid-century modern architecture of Southern California, the area will be a wonderful mix of vibrant color palettes, multicultural design elements and patterns, an open lawn for relaxation and future events. , and an even wider collection of restaurants and shops.

To accommodate this work, Earl of Sandwich, Sugarboo & Co., and Starbucks Coffee at the west end of the neighborhood will close in late January 2022. The Starbucks location at the east end near World of Disney will remain open.

It looks like over time we will indeed start to take notice of all of the upcoming changes to Downtown Disney. In Walt Disney World, we’ve seen a similar transformation before, with Downtown Disney turning into Disney Springs. It doesn’t look like the changes will be as massive as Orlando has seen it, but we can see that updates will be made.

What do you think of the upcoming changes to Downtown Disney? 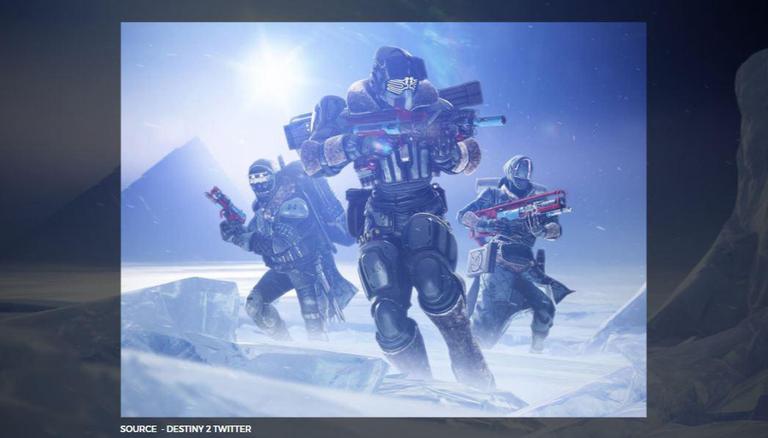