The 2021 League of Legends World Championships are in full swing, and even theaters across the pond are gearing up for a night out.

The League of Legends World Championships, or “Worlds” for short, are the biggest esports event each year. So much so that the grand finale of the tournament on November 6 will be shown in 70 selected theaters across Europe. If you are on that side of the world, ticket registration is already open here.

“As the knockout stage draws near, only eight teams remain, with representatives from Europe, North America, China and South Korea vying to win the Summoner’s Cup,” Riot Games said. on LolEsports. “But who exactly will qualify for the final? Will DWG KIA successfully defend their 2020 championship, will MAD Lions be able to fly the EU flag and can Cloud9 take a title back to NA?

Riot Games obviously wanted a live audience for the final to Laugardalshöll Sporting Arena in Reykjavík, Iceland. As DOTA 2 International and virtually every other major esports tournament, however, COVID-19 is putting an end to those plans. So the theater deal they have going on is the second best thing I guess.

There does not appear to be a similar theater option for North America League of LegendFans who want to watch the finals, however. This could of course change in the coming weeks. I hope so !

Written by Kyle Campbell on behalf of GLHF.

Most High-Profile Video Games That Were Disappointing 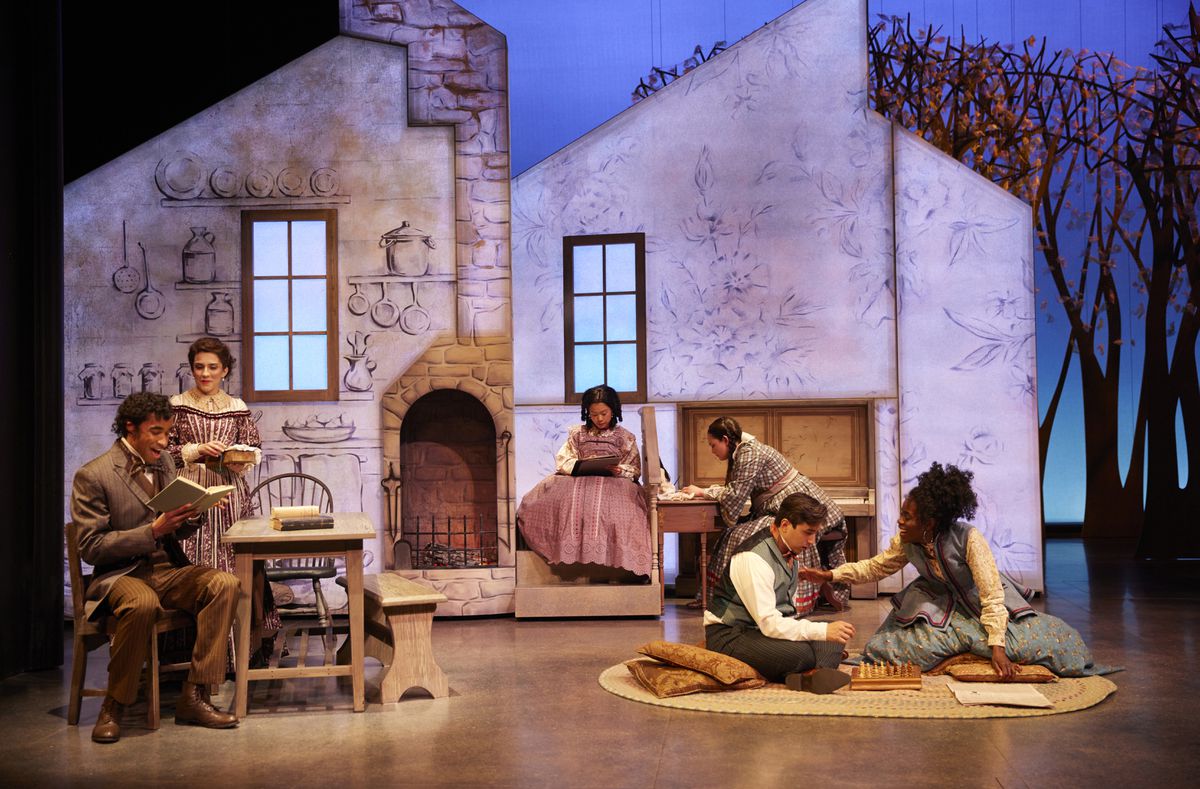 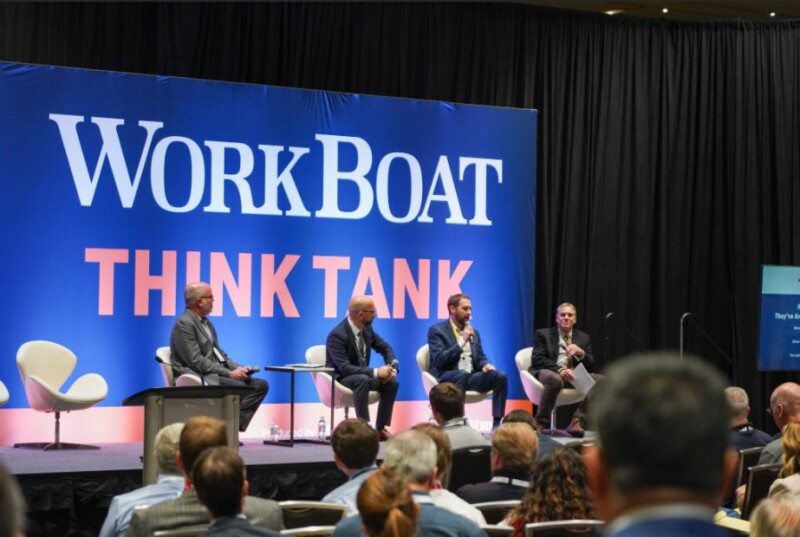