The incomparable sound of multi-Dove recording artist and Grammy Award-winning David Phelps will be presented in Steelville on Sunday, July 18 at the Meramec Music Theater. This exciting concert starts at 6 p.m.

Once a childhood musical prodigy of Tomball, Texas, David Phelps received a Bachelor of Music degree from Baylor University.

Since then he has grown into a nationally renowned singer, whose gifts and talents are unmatched.

Perhaps best known as the mighty tenor of the multiple Grammy-winning and Dove-winning Gaither Vocal Band, Phelps consistently builds on a career that has once been groundbreaking.

Emerging as a leading voice in contemporary Christian music, Phelps has captured the hearts of audiences around the world for over two decades.

He has performed in many prestigious venues around the world, including the White House, Carnegie Hall in New York and the Sydney Opera House in Australia.

With 14 solo albums to his credit, David’s electrifying voice has moved audiences from all walks of life, crossing generational and stylistic barriers.

This event, featuring David Phelps, along with Phelps ‘musical entourage, including his daughters, Callie and Maggie Beth, and will feature many songs from the recording of Phelps’ Hymnal.

Phelps lends his three-octave scale to some of the church’s most treasured hymns with this new recording, which features masterful vocals and lush arrangements of gems as precious as “Amazing Grace,” “How Great Thou Art,” ” In The Garden ”,“ Victory in Jesus ”and“ All is well with my soul ”.

Each song takes the listener on a journey of inspiration and song worship.

Any music lover, whatever their stylistic preference, won’t want to miss this special night of praise and celebration featuring David Phelps at the Meramec Music Theater in Steelville on Sunday, July 18.

Information about the event can be obtained by visiting www.davidphelps.com or www.tix.com. Additional information is available by calling 573-775-5999.

Next Ash Flanders talks about his show ASH FLANDERS IS NOTHING 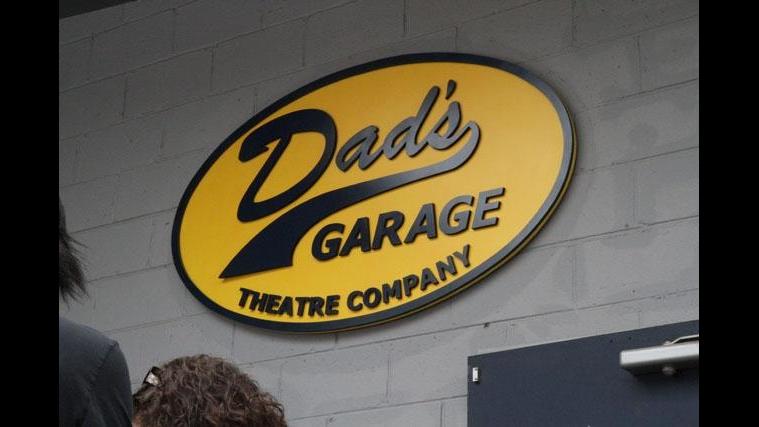