An inspiring list of special guests has been confirmed to join Julia Gillard for NOT NOW, NOT NEVER – two specially curated live events that will mark the 10th anniversary of her groundbreaking “misogyny speech” in October.

Photojournalist Mike Bowers, who captured the landmark moment from the Parliamentary Press Gallery a decade ago, will take the stage alongside Ms Gillard in Melbourne on October 4 and in Sydney on October 5; lawyer Nyadol Nyuon OAM, human rights and refugee activist; Director of the Global Institute for Women’s Leadership (GIWL), Professor Michelle Ryan; actor, writer and trans rights activist Georgie Stone OAM; youth activist and founder of Raise Our Voice Australia; Ashleigh Streeter-Jones; and media commentator and ambassador Shelley Ware. The lineup is rounded out by musical guest Kate Miller-Heidke, with host Indira Naidoo.

She is incredibly excited to share these evenings with such a varied and high caliber lineup. For me, marking this occasion was more than just looking back ten years; I wanted it to be about the future of feminism – the voices we need to amplify, the battles we still need to fight. That’s why I’m delighted to be joined by some of Australia’s most impressive minds and passionate advocates to consider how we are working towards a more gender equal future.

Each guest will share their personal perspective on the ongoing fight for gender equality, reflecting on the impact Ms. Gillard’s legendary words had on them a decade ago and the work that they now accomplish.

Continuing the conversation that was sparked by Ms Gillard’s speech from Australia’s highest office, NOT NOW, NOT EVER is an uplifting opportunity to fuel contemporary discussion about sexism and misogyny.

Due to overwhelming demand, new tickets have been released for NOT NOW, NOT EVER in Sydney at the Aware Super Theater on October 5th.

Proceeds from the events will go to support the Global Institute for Women’s Leadership (GIWL). Founded by Ms. Gillard in 2018 to contribute and harness the energy of change, GIWL aims to help create a world where being a woman is not a barrier to becoming a leader in any field.

Next CoComelon Live is coming to the Stifel Theater in St. Louis 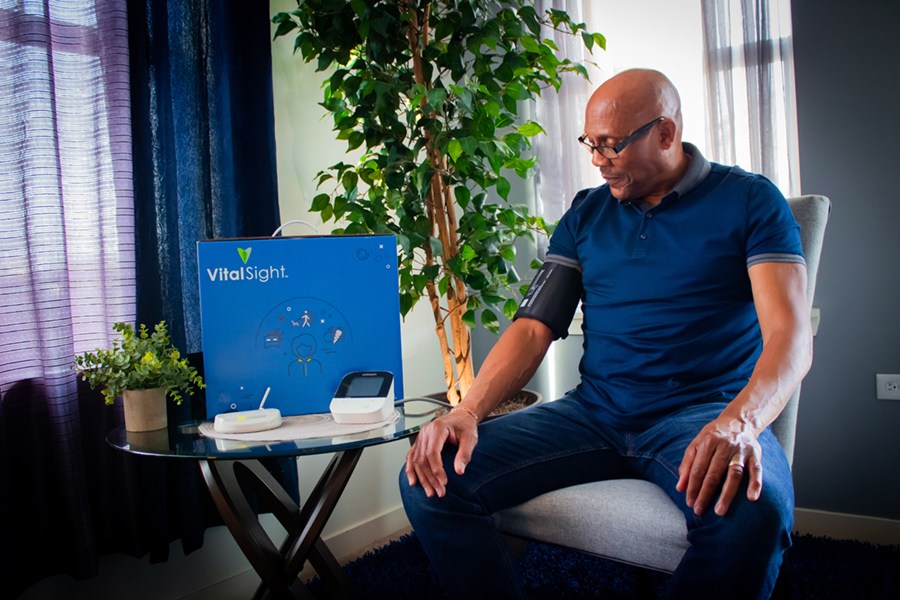 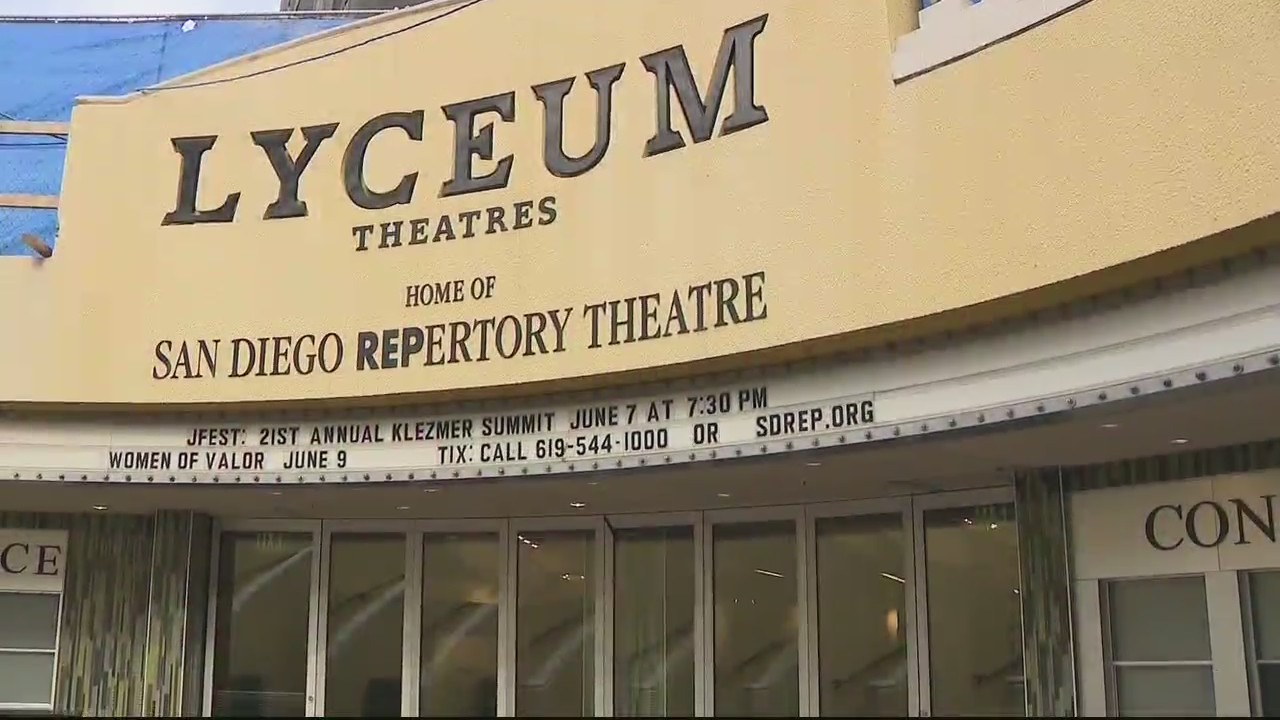 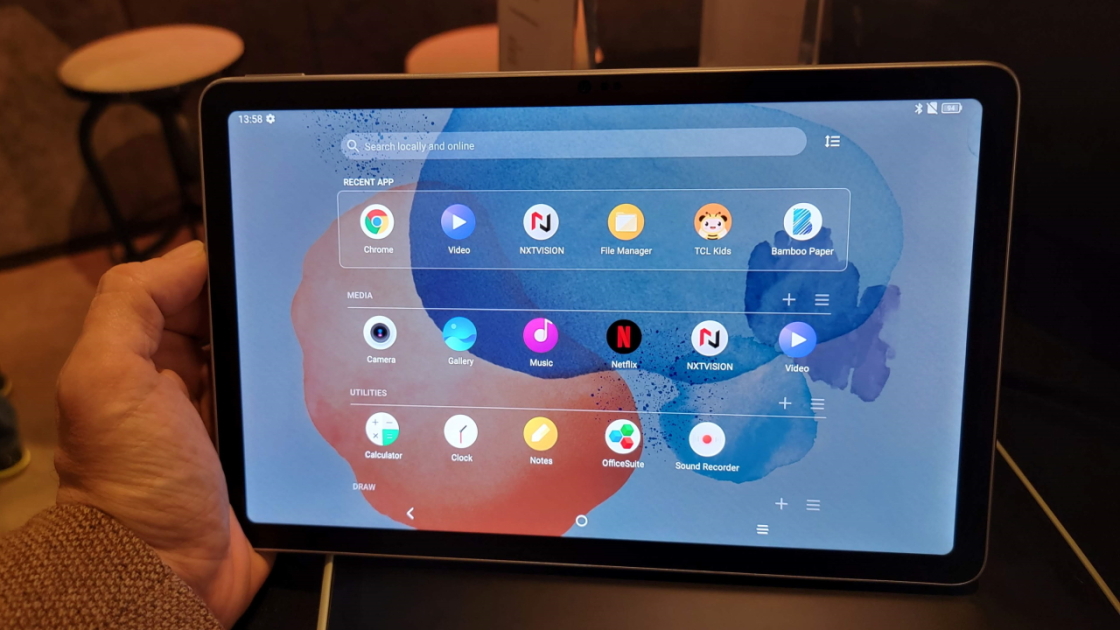