A shared experience of raising autistic children inspired the Scamehorn and Cunningham families to open the LoCol Theater in Longmont.

“Similar to Heidi and Matt (Cunningham), we have a son who is also on the spectrum,” Erika Scamehorn said of her and husband Eric’s son Dexter. “He started performing when he was five years old. He’s now eight years old and…just to see the change in him and the way he’s grown by being able to be on stage is just amazing.

At 800 S. Hover St., Suite 30, near Hobby Lobby, the LoCol Theater held an open house Friday afternoon. The performing arts company, which is owned by Erika and Eric Scamehorn and Heidi and Matt Cunningham, will begin offering a plethora of acting, dance and technology classes on Monday.

Heidi Cunningham has previously taught acting classes to younger children, while Erika Scamehorn, who moved to Longmont around 12 years ago, has a background in teaching dance.

Between 75 and 100 people enjoyed Kona Ice’s snow cones and toured the facility’s stage and classrooms during Friday’s open house.

“When we set out to do this, we really wanted to have a place where all the kids could shine, and (Dexter) was really the big push to get that going and taking off,” Scamehorn said.

Classes vary by age, with some of its production classes geared toward ages 4-12, others ages 13-18, and some strictly for adults.

Students will rehearse for five to six weeks, then present live performances of popular productions such as “The Wizard of Oz”, “Freaky Friday”, “Once Upon A Mattress” and “The Best Christmas Pageant Ever”.

In addition to shows for young people, the LoCol Theater will also feature productions featuring all-adult actors, including “Catch Me If You Can,” which opens in late September and runs through November.

“3 (years) to 103, that’s what we said,” Scamehorn said of the age range for LoCol Theater classes and productions.

The LoCol Theater will also offer a variety of dance classes for children, teens and adults.

Jazz and hip-hop dance lessons as well as more traditional ballroom and tap dancing lessons will be available.

Heidi Cunningham said the LoCol Theater will employ around 15 dance teachers and music directors to teach its various classes and help produce its shows.

“We are really excited to open a performing arts center here in Longmont. It’s an exciting step for us to bring to the community,” Cunningham said at Friday’s open house. “We want it to be a…family environment and also a place where all ages can perform and learn here in our own community of Longmont.” 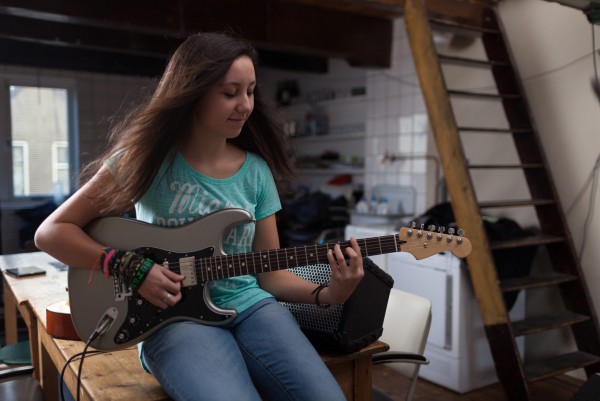 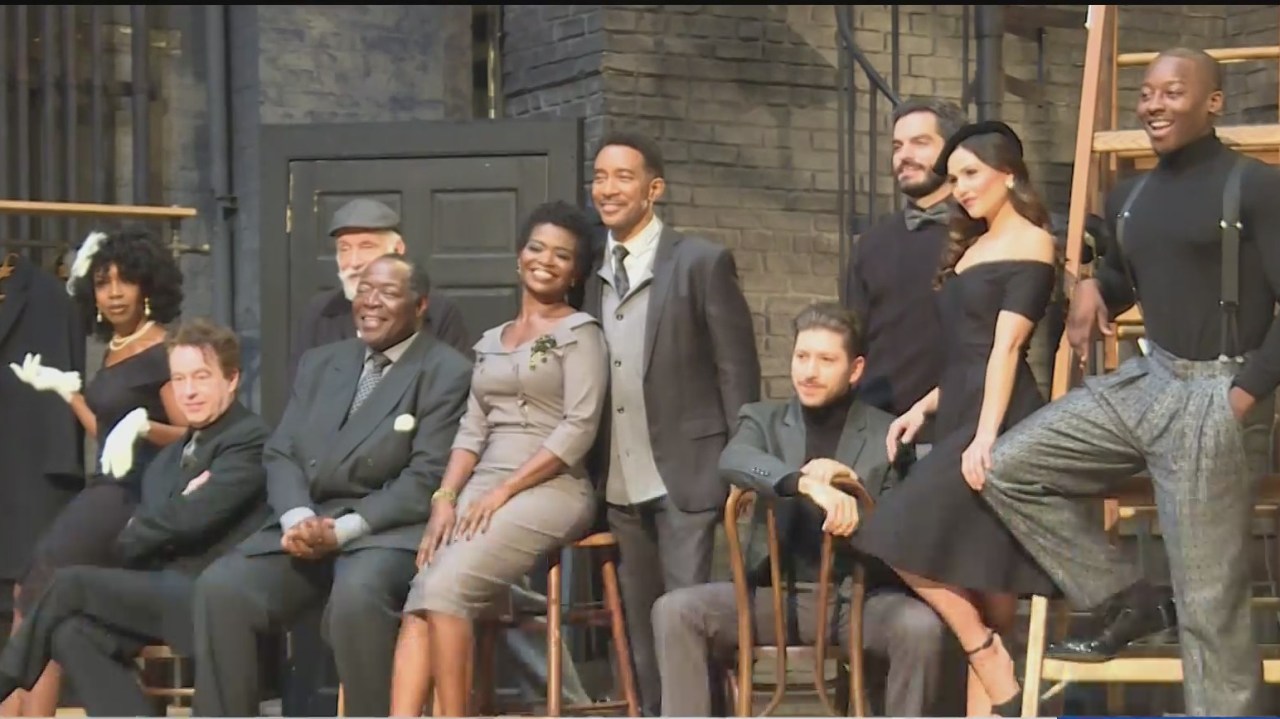