LEWISTON – After 18 months of inability to produce a play, The Public Theater is delighted to announce its reopening! The theater will begin its 31st season on October 15 with its previously postponed production of “Middletown,” followed by a delicious holiday production and a fabulous three-piece subscription run starting in January.

New this season, The Public Theater will also offer an option to purchase a video-on-demand live performance of every play from the season that you can watch from home.

The Public Theater has taken its decision to take live performances very seriously, making everyone’s safety its top priority. They recently upgraded their HVAC system with MERV filters throughout the building to meet or exceed all CDC guidelines for air circulation and filtration.

Following the lead of Broadway theaters and cities across the country, including Boston, for the safety of its audiences, they require the following protocols for Middletown and the Manhattan Short Film Festival:

• Proof of vaccination and wearing a mask in the building will be mandatory to attend. The full COVID security policy is available at thepublictheatre.org:

• Social distancing (one empty seat on each side of your group) will be available upon request. Please call 207-782-3200 for assistance

• For those who do not feel comfortable attending the theater in person, access to a video on demand option of the production will be available during the second week of live performances.

• Free ticket exchanges will be available up to one hour before your performance time.

The theater will open on September 24 and 25 at 7 p.m. to host the annual Manhattan Short Film Festival. Ten short films selected from around the world will be screened in more than 500 cities on six continents over a period of one week, including at the Public Theater! As a member of the public, you can vote for the winner. The festival history finalists have included nominees and the Oscar winner in the short film category, so this is a unique and exciting opportunity to see the next generation of filmmakers from around the world.

The Public Theater officially begins its season of plays with “Middletown” October 15-24. This cheerful, funny and heartfelt new play tells the story of two couples who have been friends since their children’s first day of kindergarten. Thirty-three years later, they look back on the ups, downs and intermediates of their shared experiences, reminding us that friends make good times better and tough times easier. This will be a first in Maine and the Public Theater will be the first regional theater to produce this deeply satisfying and exhilarating show that has toured across the country.

The next month of December will be a Ho-Ho-Ho holiday belly laugh, as Susan Poulin returns to the Public Theater in “A Very Ida Christmas” from December 10-12. Get ready for Maine’s funniest vacation show! It’s Christmas at Mahousuc Mills, and Ida’s holiday spirit is so bright it could light up a Christmas tree. Don’t miss Maine’s favorite “Woman Running with the Moose” as she shares her hilarious ideas and tips for the holidays.

The New Year will officially begin the theater subscription series with the Maine premiere of Deborah Zoe Laufer’s “Be Here Now” January 21-30. Watch what happens when a pessimistic nihilism teacher develops a dangerous illness with a side effect that turns her into a happy and sympathetic believer in love. Will the recovery from her condition make her in misery? This quirky and complex comedy wisely asks us: is happiness a choice or a pre-existing condition?

Then, from March 11 to 20, Mark St. Germain’s delightfully unpredictable romantic comedy “Dancing Lessons” about a professional dancer with a career-ending injury that is thrown on a loop when a geoscientist shows up at his doorstep for him. request a dance class. . Offering her an absurd amount of money to teach her enough moves to avoid embarrassment at an awards dinner, these two mismatched souls embark on a series of lessons that get them both out of their way. comfort zone.

The season ends on a happy and silly note with the Maine premiere of Norm Foster’s “Screwball Comedy” from April 29 to May 8. “Imagine His Girl Friday” meets “The Carol Burnett Show” in this hilarious and quick nod to Hollywood comedies from the 30’s and 40’s. Filled with classic characters and catchy jokes like “I’m going to kiss you so hard that your cousin in Texas is going to get a tax refund, ”this wacky comedy will have you laughing from start to finish.

A recording of the above live performances will be available as a video-on-demand ticket for the duration of the show and throughout Christmas for Ida fans!

For more information on any of the above, visit thepublictheatre.org or call 207-782-3200.

More articles from the BDN

Next Most Admired Companies of 2021: Fennemore 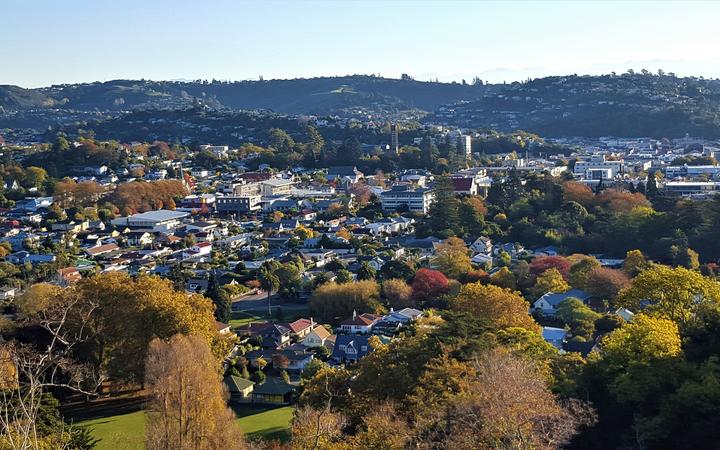