Excitement builds for the first show in the Resurrected Theater Program at the University of Wisconsin Oshkosh’s Fond du Lac campus.

All is calm: the 1914 Christmas truce is scheduled for December 1-3 at the Prairie Theater at 400 University Drive.

Peter Rothstein’s production tells a moment in World War I history when Allied and German soldiers laid down their arms to celebrate Christmas together, sharing food and drink and singing Christmas carols. The story is told through the words of poets, official war documents, diary entries and letters written by more than 30 soldiers of the First World War.

â€œAt a time when discord, division and anger are all around us, I think it will be a healing experience for people to watch this show,â€ said Christopher Flieller, director and speaker at theater on the Fond du Lac campus. â€œAs the holiday season approaches, it’s good to remember that there is always the possibility of finding common ground between all disagreements. It is also the first opportunity, after a long break, for people to come together and support the live theater on the Fond du Lac campus.

Flieller said the production has the potential to improve the season for participants. He thinks that getting together with a group of relative strangers to share an inspiring story is a great way to start thinking about the meaning of the vacation.

“This show argues, without preaching or controversy, that sometimes the brave thing to do is not take up arms against an enemy, but lay down their arms and recognize the humanity of others,” said the director.

He notes that almost every word on the show is taken from letters home, memories, or statements from people who experienced it. He describes the music in the show as “beautifully arranged” and able to bring home the power of music to break down barriers and bring people together.

The cast members rehearse at the Prairie Theater in Fond du Lac.

The piece incorporates music from the era and many beloved Christmas carols. It features 12 artists who are UWO theater students and community members.

Next Valley Youth Theater cancels vacation shows due to COVID-19 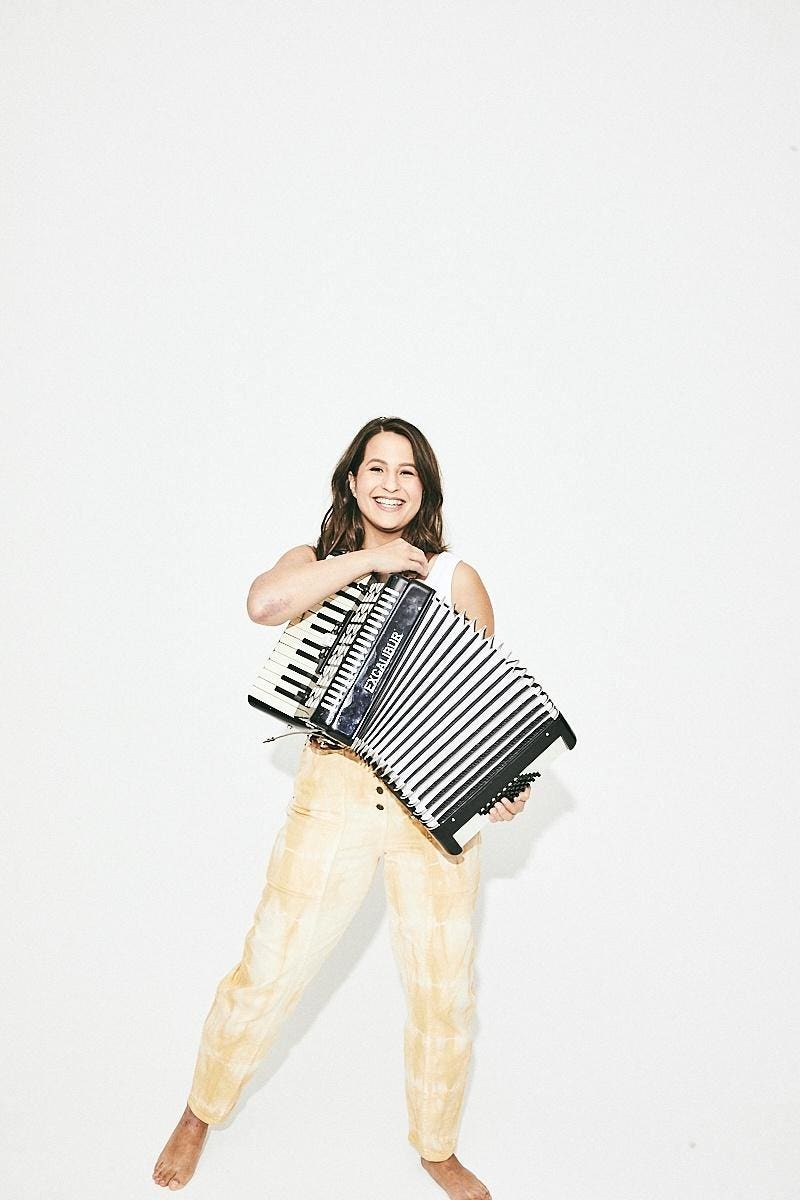 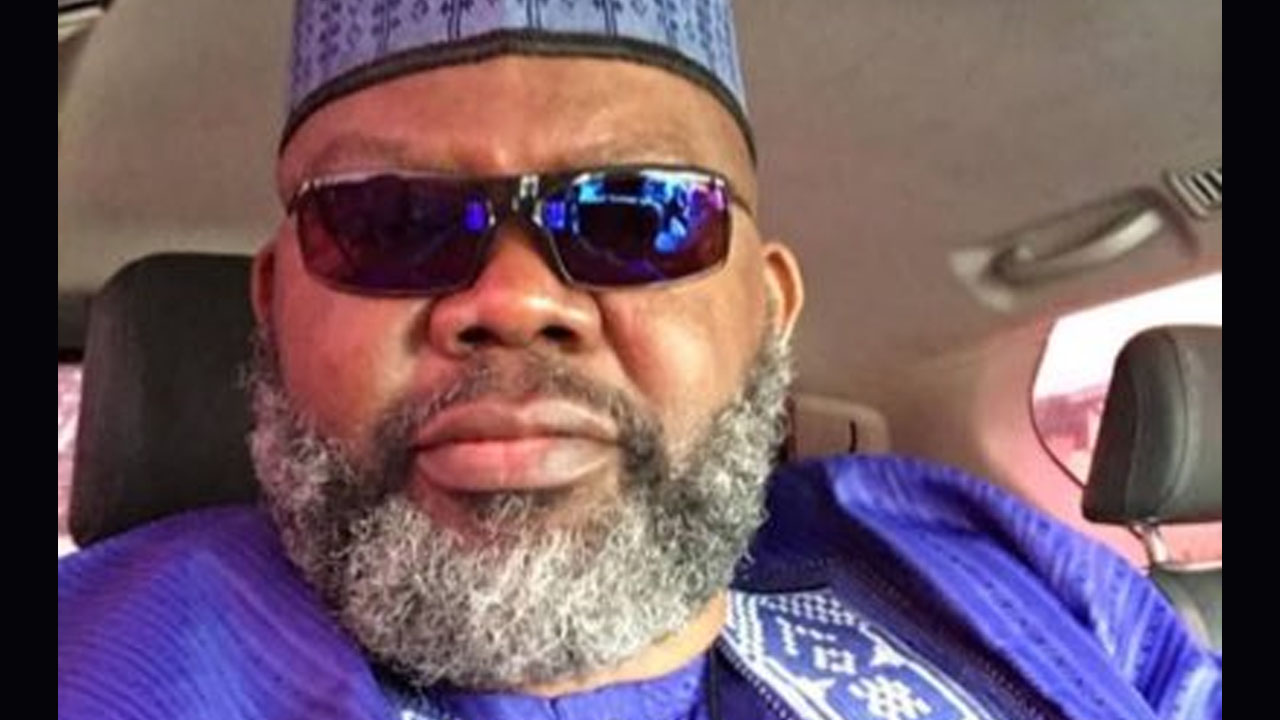 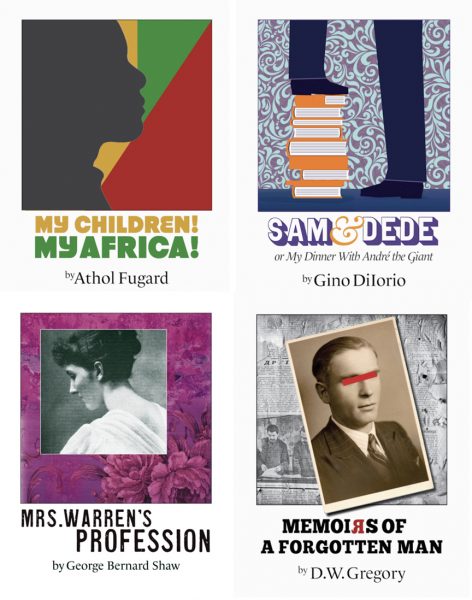 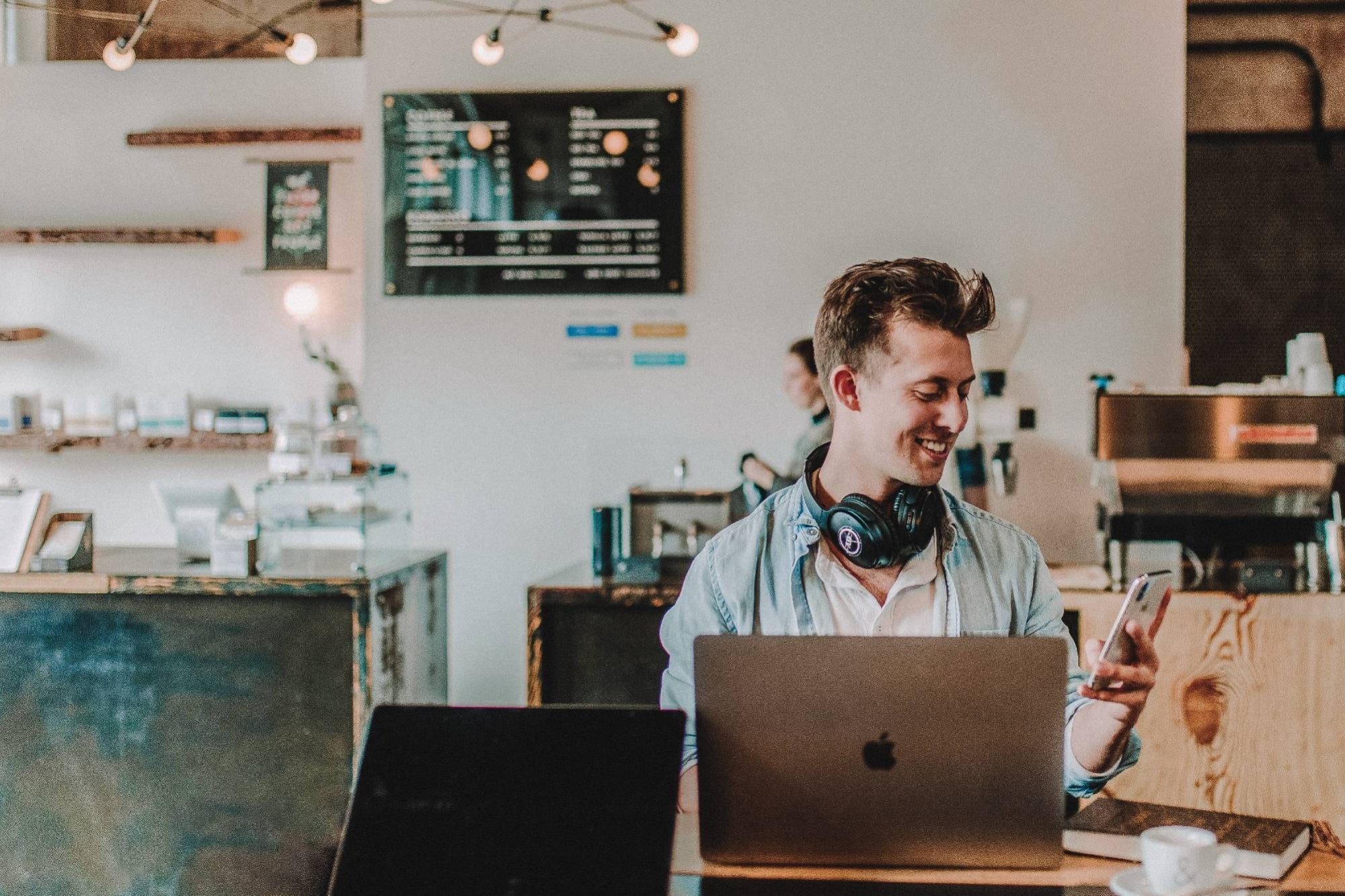