ITHACA, NY – Clockmaker Arts presents “In Case You Forgot” for a performance at the State Theater on Sunday, October 10. This is a world premiere of the folk-pop musical from Clockmaker Arts: The Haunted and Broken Old Bennett Inn echoes secrets of the past as two restoration architects with a penchant for the occult, the ritual and Transformation embark on a journey of healing from personal trauma, substance abuse and racial inequalities, while asking the question, “How do we engage in change?” “

Homecoming Players will produce “A Great Wilderness” by Samuel A. Hunter at Cherry Arts from January 14-23, 2022.

House of Ithaqua will stage “Contradictions” by Mike Bartlett, an absurd black comedy about the exploitation of work and the loss of privacy. The production will run for six performances at Cherry Artspace from Oct. 11 through Nov. 23. This will be the first House of Ithaqua show to use its new policy that each ticket will be sold on a “pay what you like” basis.

The Kitchen Theater opens its 2021-22 season with “A Boy and His Soul” by Colman Domingo (September 14-October 3). On his return to clear the family home in West Philadelphia for sale, Jay finds an old collection of disco, R&B and classic soul records, transporting him through the vibrant memories of his youth, coming of age, and coming out in the 1970s and 1980s.

How do you celebrate Thanksgiving and Native American Heritage Month at the same time? Good intentions collide with absurd assumptions in Larissa FastHorse’s wickedly funny satire “The Thanksgiving Play” (November 2-21).

In “The Chinese Lady” (March 22-April 10, 2022) by Lloyd Suh, we see the arrival of Afong Moy, the first Chinese woman on American soil. The Kitchen will also offer two other plays in the season to be confirmed.

Running to Places (R2P) is planning two major productions this semester: in October (7-10), they will present “You’re a Good Man, Charlie Brown” by Clark Gesner, based on the feature film “Peanuts” by Charles M. Schulz “comic book, with classic songs like“ Suppertime ”and“ Happiness. ”Then in January (14-16) comes“ Seussical, ”the musical by Lynn Ahrens and Stephen Flaherty based on the many children’s stories written by the Dr Seuss. 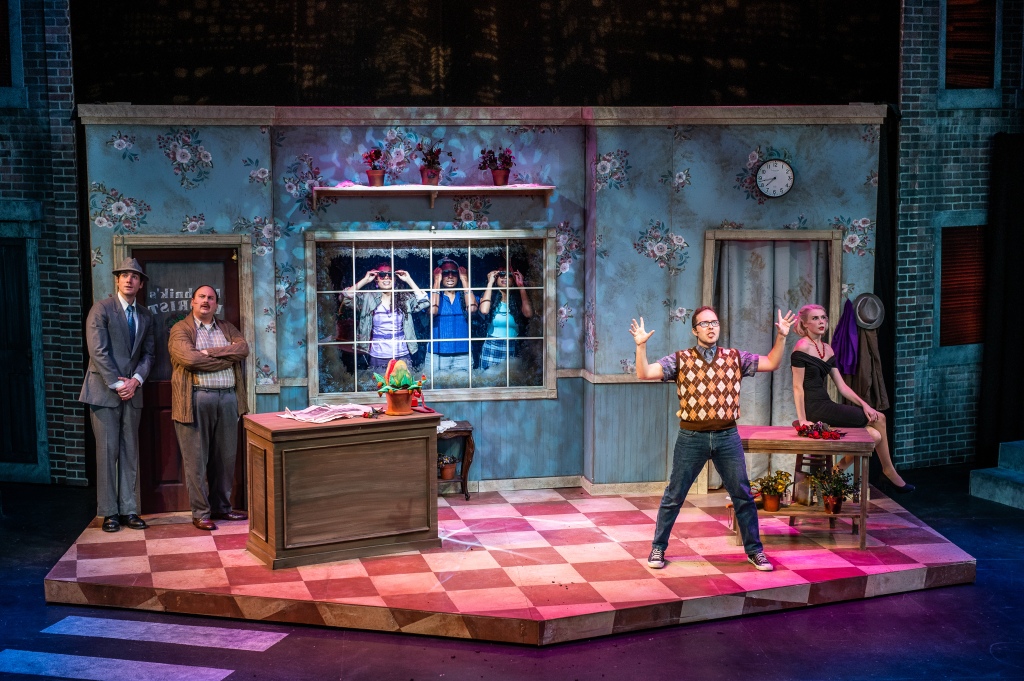 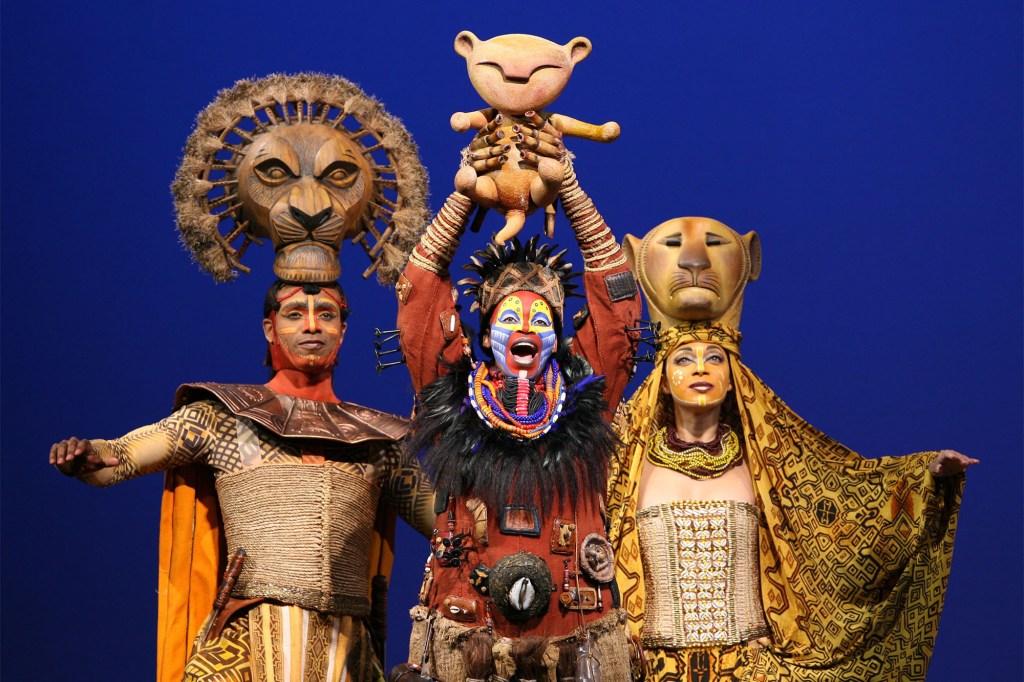 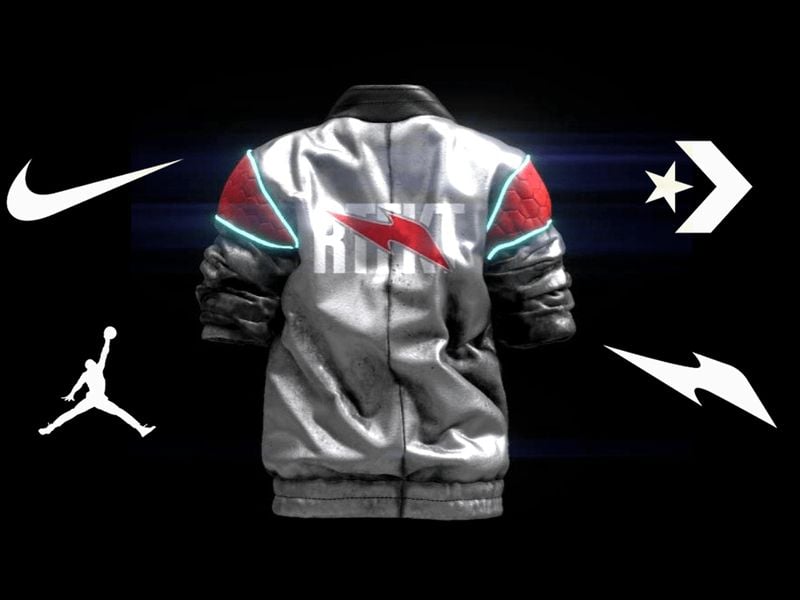 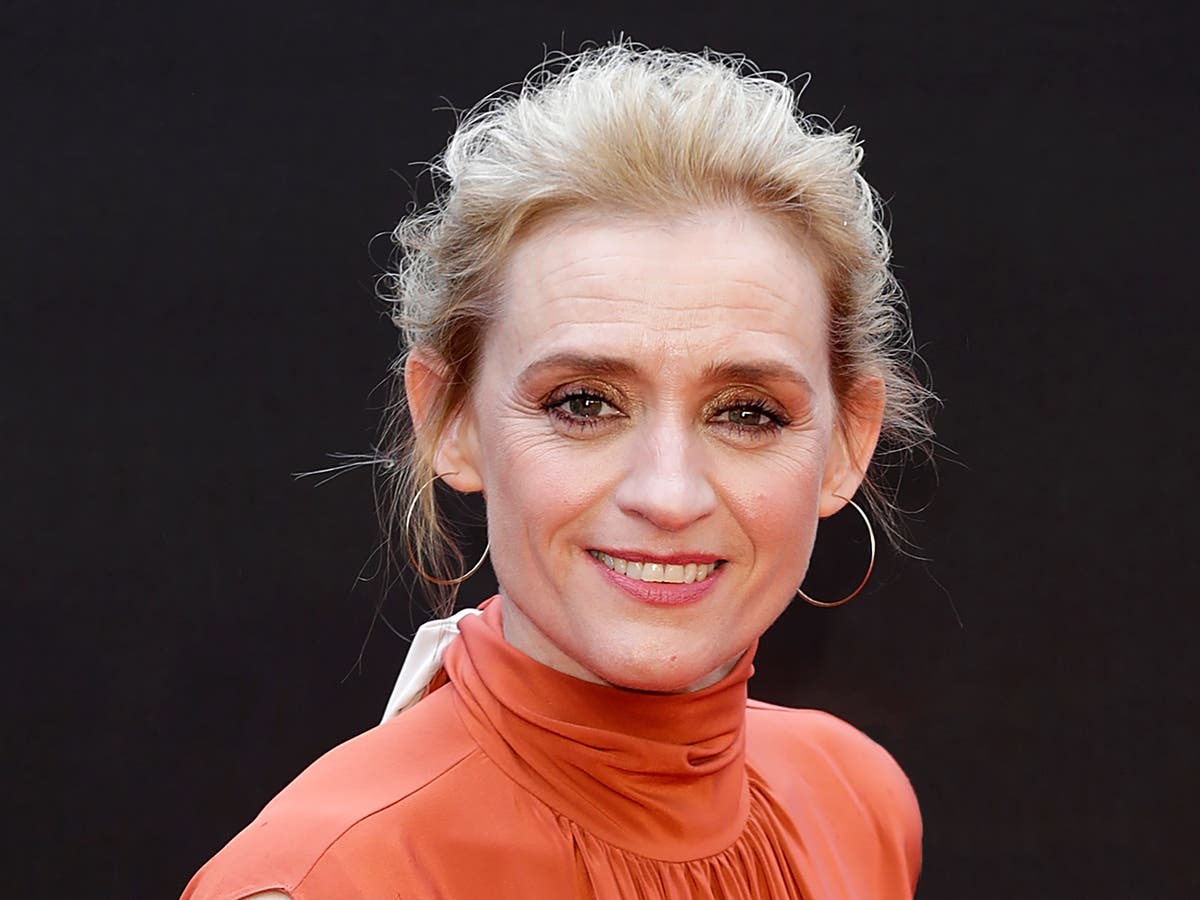