Live theater is resurfacing with a vengeance on the peninsula, with a handful of theater companies opening new productions by the end of March.

“As You Like It” will be performed at the Elliott Program Center, 589 Governor’s Ave., on the Stanford campus. Tickets are free. For more information and showtimes, visit www.stanshakes.squarespace.com.

Los Altos Stage Company is staging “Roe”, Lisa Loomer’s play based on Roe v. Wade of 1973 which legalized abortion, March 3-6 and March 9-13. The show was postponed several times due to COVID, and the run had to be shortened due to other theatrical commitments.

Lamplighters Music Theater will present “Lamplighters Celebrate 150 Years of Gilbert & Sullivan” March 5-6 at the Mountain View Center for the Performing Arts. The show features both beloved and rarely heard selections from the duo’s 14 operettas. Each of the two shows starts at 2 p.m. and tickets are between $31 and $80 at https://www.mountainview.gov/depts/cs/mvcpa.

The Theater Arts Department at Foothill College is staging ‘The Edwin Drood Mystery’, directed by Milissa Carey, from March 11-20. “Drood” is a musical based on Charles Dickens’ unfinished novel of the same name. It took on new life on Broadway when Rupert Holmes created a musical that features multiple endings for audiences to choose from.

“Drood” will be performed at the Lohman Theater on the Los Altos Hills campus. Tickets are $15-$40, plus a $3 processing fee, at https://foothill.edu/theatre.

The Lucie Stern Theater in Palo Alto is the setting for TheatreWorks Silicon Valley’s next production, the musical “Sense and Sensibility,” which runs March 12 through April 3. Directed by TheaterWorks founding artistic director Robert Kelly, “Sense” is based on the Jane Austen novel of the same name. The book, music and lyrics are written by Tony-nominated composer Paul Gordon. Tickets are $25 to $95 at www.theatreworks.org or 877-662-8978.

“Metamorphoses” runs from March 18 to April 10 at the Pear Theater in Mountain View. Playwright Mary Zimmerman’s take on Ovid’s tales is juxtaposed with ancient and contemporary mores. The 2015 production of The Pear was an audience favorite, so art director Sinjin Jones decided to bring it back.

Directed by Giulio Perrone, “Metamorphoses” is broadcast from Thursday to Sunday. For tickets, visit www.thepear.org or call 650-254-1148. 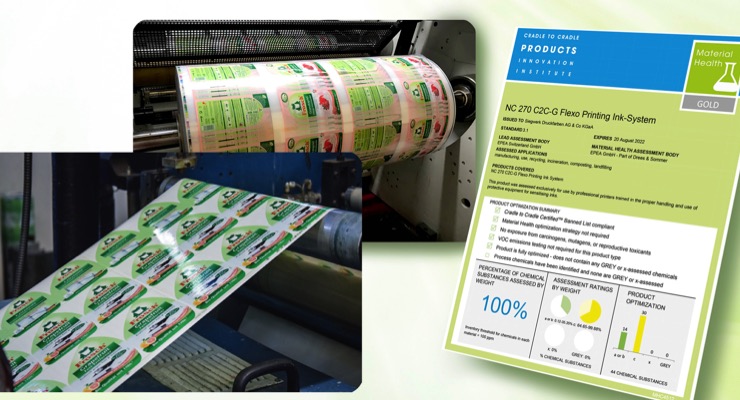 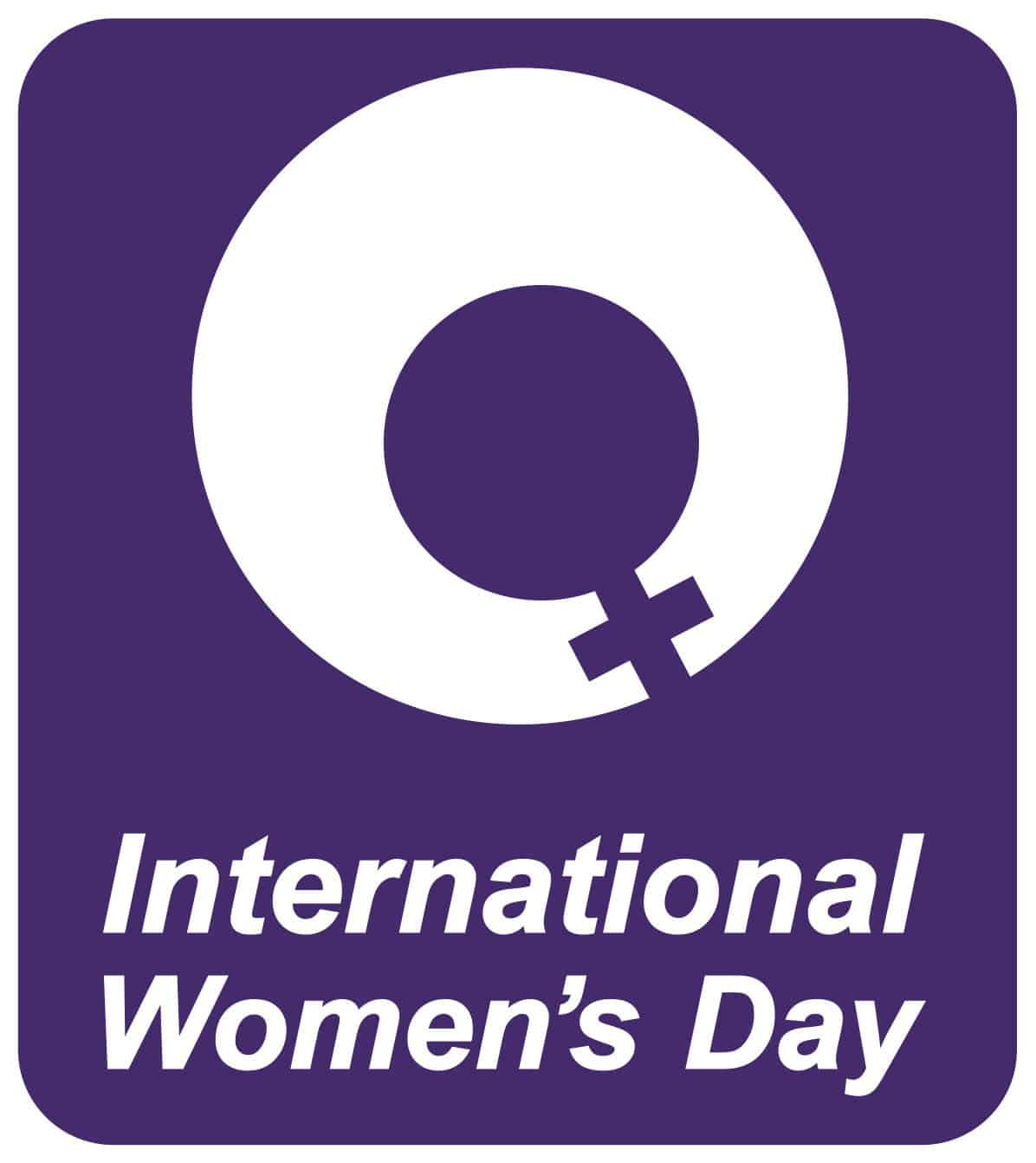 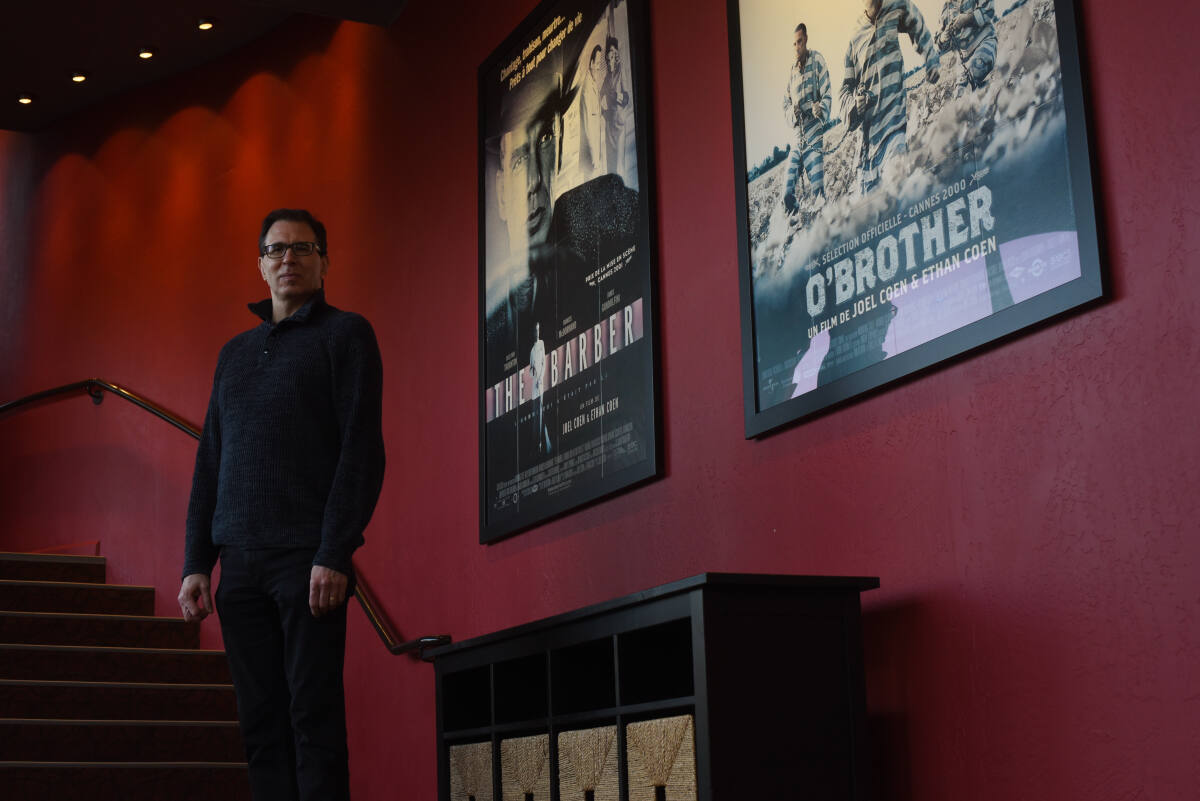