Several arts organizations and individuals have been honored with the Kendig Awards for 2020 and 2021.

Co-sponsored by Roanoke College and Hollins University, the Kendig Awards recognize exemplary individuals, businesses and organizations from Virginia’s Blue Ridge (Roanoke, Botetourt and Franklin counties, as well as the towns of Roanoke and Salem, and the town of Vinton) who support excellence in the arts.

“The Kendig Awards recognize the vital and important role the arts play in the economic development, education and cultural identity of Blue Ridge, Virginia,” said Maxey.

Due to the COVID-19 pandemic, this year’s awards ceremony combined the nominees for 2020 and 2021, and two winners were awarded in each category.

The winners of the Individual Artist Award are Todd Ristau and Pat Wilhelms.

Todd Ristau designed and launched Playwright’s Lab at Hollins University and has served as Program Director since its launch in 2007. His work has been performed in theaters in the United States and England, including London’s West End. He founded No Shame Theater in 1986 and led its evolution into a nationwide network of venues for new works in dozens of cities. He has extensive theatrical experience, with expertise in acting, directing and design. He is known for his incredible mentorship to emerging playwrights and his courage in defending the spaces and resources for this new work to make its debut.

Pat wilhelm founded the Roanoke Children’s Theater in 2008 and led the organization from 2008 to 2020. In 2020, Wilhelms founded the PB & J Theater Company. PB&J strives to bring new theater opportunities for young and old alike, which educate, challenge and inspire. Wilhelms is quick to point out that his theater workshops and productions are not just for children. They are for everyone. She is a true visionary with a keen eye for producing top notch theater sets for young audiences. Prior to founding the Roanoke Children’s Theater in 2008, she was the Director of Education and Outreach at the Mill Mountain Theater for many years. She loves the Roanoke Valley and has endless true love for the youth in the community.

The recipients of the Arts and Cultural Organization Award are the Olin Hall Galleries at Roanoke College and the Smith Mountain Arts Council.

The vision, the programming, the scope of the shows and the interaction with the community which are all at the heart of the work and mission of Olin Hall Galleries. Olin Galleries’ exhibits range from on-site installations and residences to exhibits aimed at highlighting collaboration between disciplines on the Roanoke College campus. Some shows were multi-year projects involving workshops and programming to create community-generated exhibits, like the Coral Reef Project or Paper Blooms. Olin Hall Galleries have been creative in reinventing themselves with each season, offering high quality shows, generous artists, immersive experiences and community engagement through workshops, conferences and openings. This innovation in exhibits and outreach in year-to-year programming makes Olin Hall Galleries a leader in the Roanoke Valley arts community.

The winners of the Individual or Commercial Arts Support Award are Shelby and Jason Bingham. The prize has been awarded posthumously to Don and Barbara Smith with their family accepting the award on their behalf.

Shelby and Jason Bingham have left their mark on the arts in Blue Ridge, Virginia. After moving to Roanoke, their children became involved in various organizations, and the Binghams brought their lively leadership, generous spirit and innovative thinking to these organizations. For the Southwest Virginia Ballet, Shelby created a “backstage committee,” which has become an important fundraising component of the ballet. She served on the company’s board of directors and received the Volunteer of the Year award. Jason’s tenure in Roanoke included serving on the Mill Mountain Theater board of directors. He was part of a small core of board members who worked for four years to transform the nonprofit theater from operating debt overload to a new sustainable business model. The Binghams did everything they could to get the theater back on track. Investing in their children’s future has been the motivation for their incredible donations of energy and resources to the arts in our region.

During their lifetime, Don and Barbara Smith worked tirelessly and generously to support the arts and culture in Blue Ridge, Virginia. Their support was legendary, both financially and through their practical leadership. Don has served on more than 25 local, regional and national boards, including the Center in the Square, the Jefferson Center, the Mill Mountain Theater, the Roanoke Symphony, and the Virginia Foundation for Arts and Sciences. He received the key to the town of Roanoke. Barbara wrote poetry and loved music and the theater. In honor of their charitable spirits, the Don and Barbara Smith Kids Square Museum in Center in the Square was dedicated to them. Their five children have followed in their parents’ footsteps and are themselves community donors. The grandchildren are now getting involved in giving back to the community. Some of them have chosen or are studying for careers in the fine arts or the performing arts.

Named in honor of the late Perry F. Kendig, who served as President of Roanoke College and was a strong supporter and patron of the arts, the Kendig Awards program was established in 1985 and presented annually by the Blue Arts Council Ridge until 2012. Hollins and Roanoke College first teamed up the following year to award honors. Kendig’s sons Bill and John attended Tuesday’s event to represent the Kendig family.

Congratulations to the winners! 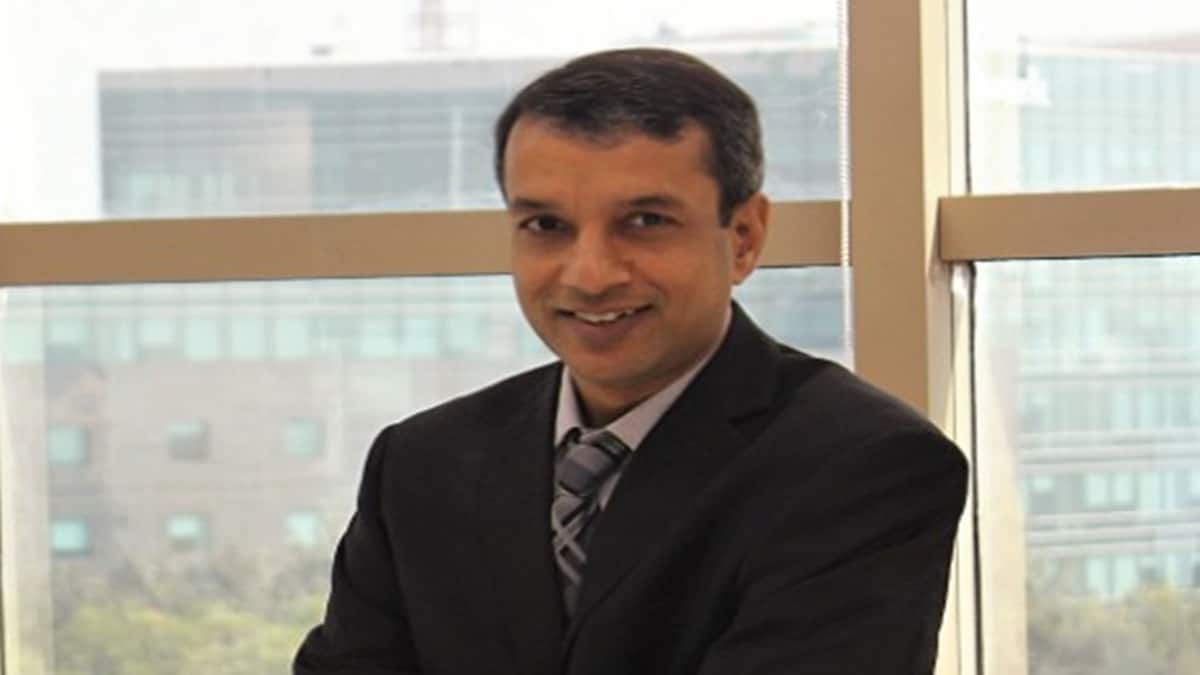 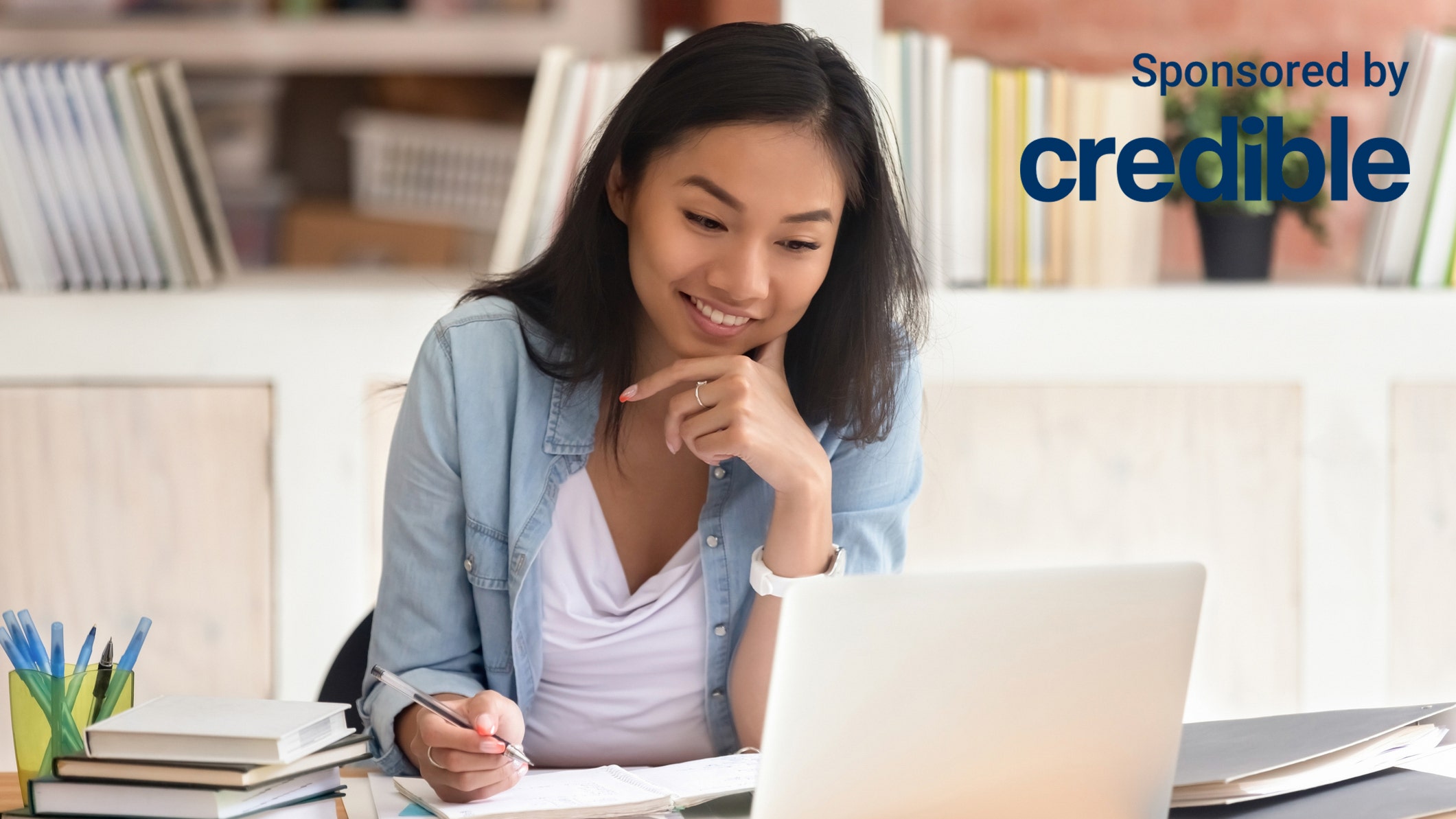 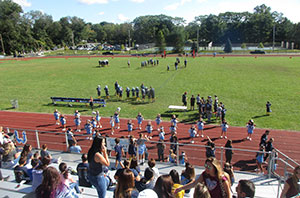