Sharjah24: Hoor Al Qasimi, Chairman and Director of the Sharjah Art Foundation (SAF), announced on Tuesday the establishment of a Performance Division, fulfilling the Foundation’s long-standing commitment to commissioning and providing a platform for multidisciplinary performance practices and the diverse communities they engage. Led by Tarek Abou El Fetouh, Director of Performance and Senior Curator of the Foundation, the Sharjah Art Foundation’s Performance Department will organize and present commissions, co-productions, touring projects, residencies and site-specific projects. in public spaces and venues across Sharjah in seasonal programs.

The Performance Department invites local, regional and international artists to participate in ongoing residencies, during which they rehearse and produce commissioned performances and site-specific projects that will take place in various unconventional venues, streets, squares and spaces. through Sharjah. The projects are developed for and in collaboration with various communities in Sharjah and designed to engage with them in every way possible. Additionally, through workshops, lectures and educational programs, created with local partners including Sharjah Department of Theater and Sharjah Academy of Performing Arts, the program will provide participants from the UAE and from the wider Gulf region learning opportunities with a wide range of international artists working in theater and performance.

“Performance has always been an integral part of the Foundation’s programming. Over the years, our use of unconventional and public performance spaces has demonstrated how this medium can create memorable experiences that engage communities in Sharjah and the UAE,” said Al Qasimi. “We are delighted to welcome Tarek Abou El Fetouh at the head of this new dedicated department which formalizes and expands our commitment to the dynamic medium of performance. As a long-time contributor to the Foundation, he brings to his role deep expertise and an in-depth understanding of the local and global contexts in which the Foundation works.

Leading the new department under Al Qasimi, Abou El Fetouh has over 20 years of curatorial and production experience, including curating major festivals, exhibitions and productions in Asia, Africa and in Europe. He has collaborated with SAF since 2009 as one of the curators of the Sharjah Biennale 9 with a program entitled Past of the Coming Days, and curator of the exhibition The Time is Out of Joint (2016). He also participated in many iterations of March Meeting, the Foundation’s annual meeting.

“I am very happy and honored to have started a new chapter in my work with the Foundation, one of the most important and influential institutions presenting and producing contemporary art in the region and in the world today. today,” said Abou El Fetouh. “The Department’s programs are designed to reflect on the interdisciplinary approach to the Foundation’s mission and initiatives, exploring the intersections between contemporary art, installation and performance, as well as Sharjah’s role as a catalyst for theater in the region. I look forward to building on the important work of the Foundation to undertake ambitious and experimental ideas and collaborate with artists and institutions as we create platforms for audiences and practitioners to come together in Sharjah.

The formation of this dedicated department draws on the Foundation’s history of supporting artists working in performance. The Foundation regularly organizes and presents shows as part of its annual program; highlights have included ~55 by Radouan Mriziga (2016), Lunar Reflection Transmission Technique by Taro Shinoda and Uriel Barthelemi (2016), Scary Beauty by Keiichiro Shibuya (2020), Remain Calm by Nile Koetting (2021) and Daght Jawi by Lawrence Abu Hamdan (2022). Additionally, since the Sharjah Biennale in 2003, each edition of the Biennale has included a number of performance works by artists such as Tatsumi Orimoto (2003), Otobong Nkanga (2005, 2011), Amal Kenawy (2007), Tarek Atoui (2009, 2011, 2013), Rabih Mroué (2009), Omar Rajeh (2011), Wael Shawky (2013), alva noto (Carsten Nicolai) and Ryuichi Sakamoto (2013), Nikhil Chopra (2015), Papy Ebotani ( 2015), Kitchen Sections (2017), Roy Dibs (2017), Raqs Media Collective (2017), Lawrence Abu Hamdan (2017) and Mohau Modisakeng (2019). The Biennale has also featured dedicated performance programs including Sharjah Biennale 2011 10: Plot for a Biennial music and performance program and in 2019 Look for Me All Around You, the program curated by Claire Tancons for Sharjah Biennale 14 : Leaving the Echo Chamber.

Internationally, the Foundation has supported and co-organized performance presentations by regional artists such as Tarek Atoui’s commissions which premiered at Performa 5, New York, (2011) and Serpentine, London (2012) ; Song of Roland by Wael Shawky, premiered in Hamburg in 2017 and on international tour, and 7 by Radouan Mriziga, premiered in Brussels in 2017.

About Tarek Abou El Fetouh
Tarek Abou El Fetouh is a curator who has established innovative initiatives in the Arab world and sought to develop conversations between practitioners both regionally and internationally. Abou El Fetouh’s curatorial projects include the public art program for Expo 2020 in Dubai (2019-2021), Durub Al Tawaya, an annual performance event at Abu Dhabi Art (2013-2018); Rtiuals of Signs and Metamorphoses (2018) and Captive of Love (2017) at the Red Brick Art Museum, Beijing; The Time is Out of Joint, Sharjah Art Foundation and Asian Culture Center, Gwangju (2016); Lest the Two Seas Meet, Museum of Modern Art, Warsaw (2015); Home Works 6, Ashkal Alwan, Beirut (2013); The Past of Days to Come, Sharjah Biennial 9 (2009); Roaming Inner Landscapes, Bibliotheca Alexandrina and Garage Theatre, Alexandria (2004); Windows (multidisciplinary festival of contemporary arts), Minya and Cairo (2004); DisORIENTation, House of World Cultures, Berlin (2003) and It Happens in the Garage, Jesuit Cultural Center, Alexandria (2000).

He launched the Meeting Points Festival of Contemporary Arts in 2001 and organized the first four editions of the festival (MP 1–4), which took place in several cities in the Arab world. He was artistic director of MP7 with the Zagreb-based collective WHW (2013-2014), MP6 with curator Okwui Enwezor (2011-2012) and MP5 with curator Frie Leysen (2007-2008). Abou El Fetouh is the founder of the Young Arab Theater Fund (YATF), renamed Mophradat since 2015, which is a Brussels foundation working in the field of contemporary visual and performance arts. He served as director of YATF from its inception in 2002 until 2014.

Abou El Fetouh began his career as an artistic director and theater designer. From 2000 to 2005, he worked on the design and rehabilitation of abandoned or poorly used buildings to make them cultural places. These spaces included the Garage Theatre, Alexandria; Collective 12, Paris; Windows Theatre, Minya; The House, Amman; The factory space in the Townhouse Gallery, Cairo; Ness El Fen, Tunis and Geneina Theatre, Cairo. Born in Cairo, Abou El Fetouh currently lives and works in Sharjah.

About Sharjah Art Foundation
Sharjah Art Foundation is an advocate, catalyst and producer of contemporary art within the emirate of Sharjah and the surrounding region, in dialogue with the international art community. Under the leadership of Founder Hoor Al Qasimi, curator and artist, the Foundation offers an experimental and far-reaching programmatic model that supports the production and presentation of contemporary art, preserves and celebrates the region’s distinct culture, and encourages an understanding sharing of the transformative role of art. The Foundation’s major initiatives include the long-running Sharjah Biennale, featuring contemporary artists from around the world; the March Annual Meeting, a gathering of international artists and arts professionals; grants and residencies for artists, curators and cultural producers; ambitious and experimental commissions; and a range of traveling exhibitions and scholarly publications.

Established in 2009 to expand programs beyond the Sharjah Biennale, launched in 1993, the Foundation is an essential resource for artists and cultural organizations in the Gulf and a conduit for local, regional and international art developments. contemporary. The Foundation’s deep commitment to developing and maintaining the cultural life and heritage of Sharjah is reflected through exhibitions, performances, screenings and educational programs throughout the year in the city of Sharjah and throughout emirate, often housed in historic buildings that have been converted into cultural venues. and community centers. A growing collection reflects the Foundation’s support for contemporary artists in producing new work and its recognition of the contributions made by pioneering modern artists from the region and around the world. The Sharjah Art Foundation is a legally independent public body established by the decree of the Amir and supported by government funding, grants from national and international cultural and non-profit organizations, corporate sponsors and individual patrons. All exhibitions and events are free and open to the public.

About Sharjah
Sharjah is the third largest of the seven United Arab Emirates and the only one to connect the Persian Gulf and the Gulf of Oman. Reflecting the deep commitment to the arts, architectural preservation and cultural education of its ruler, Sheikh Dr Sultan bin Mohammad Al Qasimi, Sharjah is home to more than 20 museums and has long been known as the cultural center of the Arab Emirates. United. It was named UNESCO Arab Capital of Culture in 1998 and UNESCO World Book Capital in 2019.

Next Updated proposals for the development of Oxpens will be presented 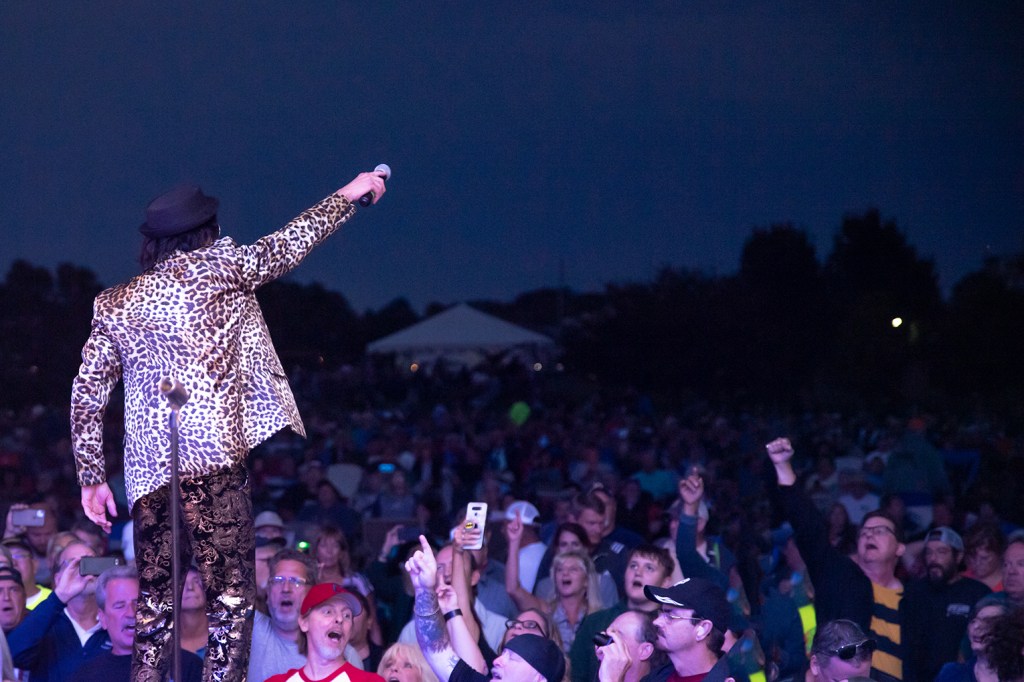 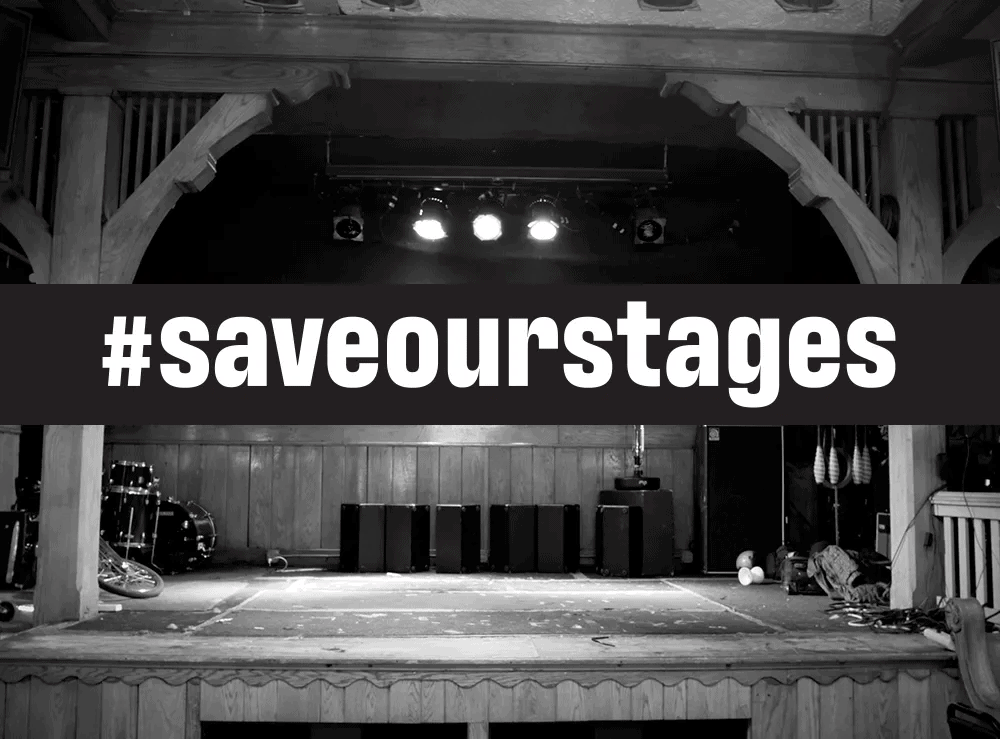 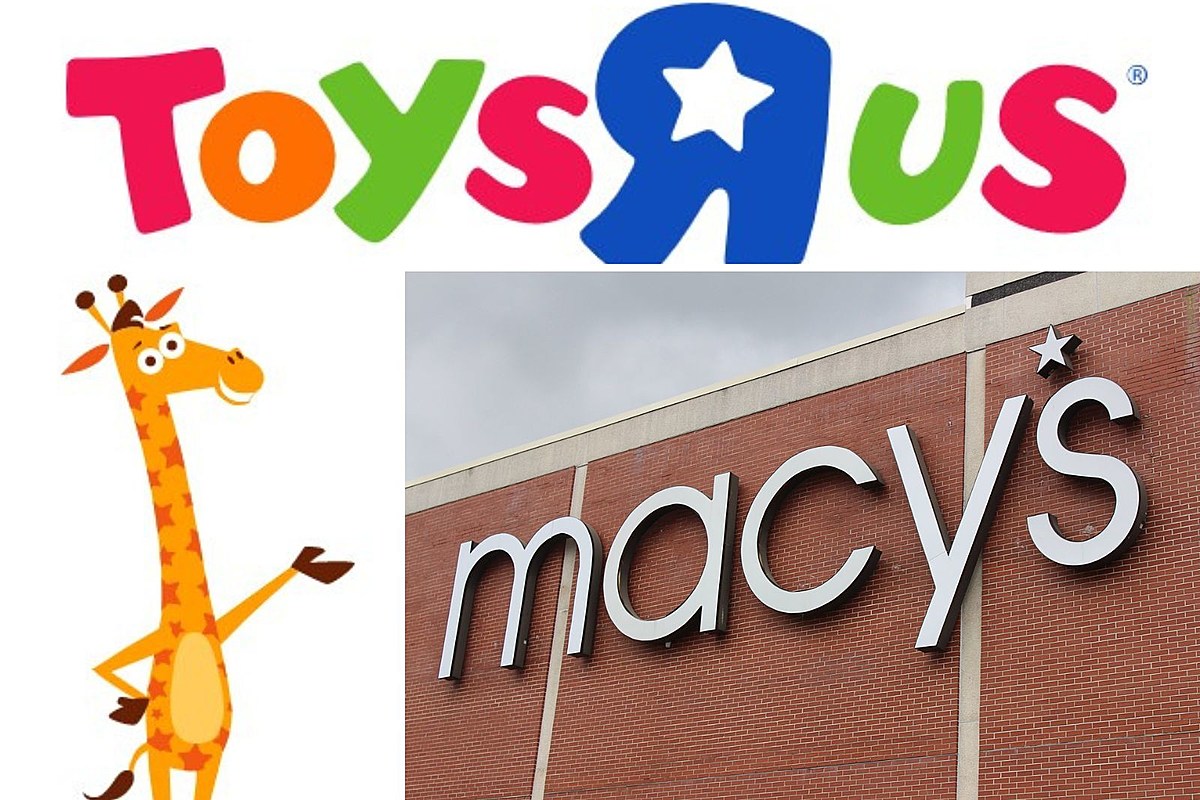