It’s rather hard to believe that Samsung’s foldable phones are already in their fourth generation. The first Fold was released in 2019 and immediately ran into issues with the fragility of its display. Incredibly, Samsung fixed this and other issues with remarkable speed and before we knew it we had a significantly beefed up Z Fold2. A friend and I took a leap of faith with this one and bought our folds the first day they became available. These devices still work perfectly fine.

With the Fold3 came a huge upgrade. The hinge that opens the gadget like a book has been redesigned, water resistance has been added, the front camera has been hidden, and S-Pen support has been added for anyone who chooses to purchase digital pen separately. The cover screen has been made a bit more usable. All specifications have of course been increased. The smaller Flip has also gone from a shiny bauble to a very usable and attractive flip smartphone that would open and a regular Android phone. Closed, it allows the user to access many categories of information through a more usable cover screen. The camera worked specially only on this smaller screen.


Now, in 2022, despite a pandemic that is turning everything upside down, interest in foldable phones is strong. In 2021, Samsung sold 10 million of these rather expensive phones. According to the latest foldable smartphone forecast from research firm Counterpoint, the global foldable smartphone market will grow by 73% this year. The strong growth defies the current economic headwinds as the high-end market shows steady demand. Counterpoint also predicts strong growth over the next year, with foldables expected to reach 26 million units in 2023. Hot on the heels of Samsung’s Galaxy Unpacked event, Motorola released its Razr clamshell for 2022 and Xiaomi its MIX Fold 2 – both only in China for now. Unknowingly, they may be doing Samsung a favor by giving it some competition in the foldable space they currently dominate and almost own.

This year, the new Z Fold4 and Z Flip4 don’t come with any incremental upgrades, but with profound improvements that make them both very solid, compelling and refined products that are miles ahead of the game, but there are always has the danger of settling too comfortably without a real competition to meet the challenge.


As a longtime Fold user, my first hands-on experience with the Fold4, I couldn’t help but compare with my own device. The Fold4 feels a bit lighter and sleeker in the hand, but fair. New things usually do. But the bezels look thinner and the metal rails remodeled. The new GrayGreen and Phantom Black are beautiful, elegant colors – just like my own Pale Gold. The front camera is a bit less visible and defined, leaving the screen expanse free of distractions. That’s pretty good because it’s supposed to be a screen for multiple apps, after all, and you need every millimeter of space you can get. The front screen feels like it has more space and the keyboard feels less cramped. Samsung says the hinge has been redesigned – or should I say re-imagined, and is stronger. The crease in the middle is sharper and less noticeable, but again, that could be a factor in the novelty of the device. The Gorilla Glass on both screens has been reinforced. All specs are upgraded including the camera which is now closer to the S22 flagships.

Some of the changes to the Fold4 are in the software. There’s now a handy taskbar which is really a mini version of the sticky bar of icons already on the phone. It’s now always available at the bottom of the screen, no matter what app you open, including the camera. This bar encourages multitasking because all you have to do is tap and drag up to three icons to fill the screen with what you want to work with. There are many other refinements that make invoking and dismissing application windows more intuitive and I think this is something that will really reduce the hesitation and learning curve when using this device innovative.

Self-expression at a glance


Unfortunately, I don’t own a Flip, but of course I would have liked to have one even in addition to the Fold. I have the beautiful purple matte finish unit to check out and while it’s not visibly changed from the Flip3, it has similar refinements. The smaller cover screen has more widgets and now supports the Portrait mode camera. As before, ‘Flex’ mode lets you open the device like a miniature laptop and you can shoot creative photos or vlog from angles that regular phones can’t. All you have to do is raise your palm to shoot. For some reason everyone forgets that there have always been voice commands for this. The Flip4 in all its available colors and funky cases and even a bespoke edition is a real object of desire. Close it with a snap of confidence as it is reinforced as well. The Flip has been dubbed the most popular foldable in the world. Sure, there’s not a whole lot to choose from, but with all the refinements, Samsung is definitely trying to make the most of the lead it has in this space.

Pricing in India will become apparent closer to the India launch, although the devices are up for pre-order. Meanwhile, more time spent with these two gadgets will let us see how well they actually work.

Previous The city requests a demonstration of the Blighted California Theater 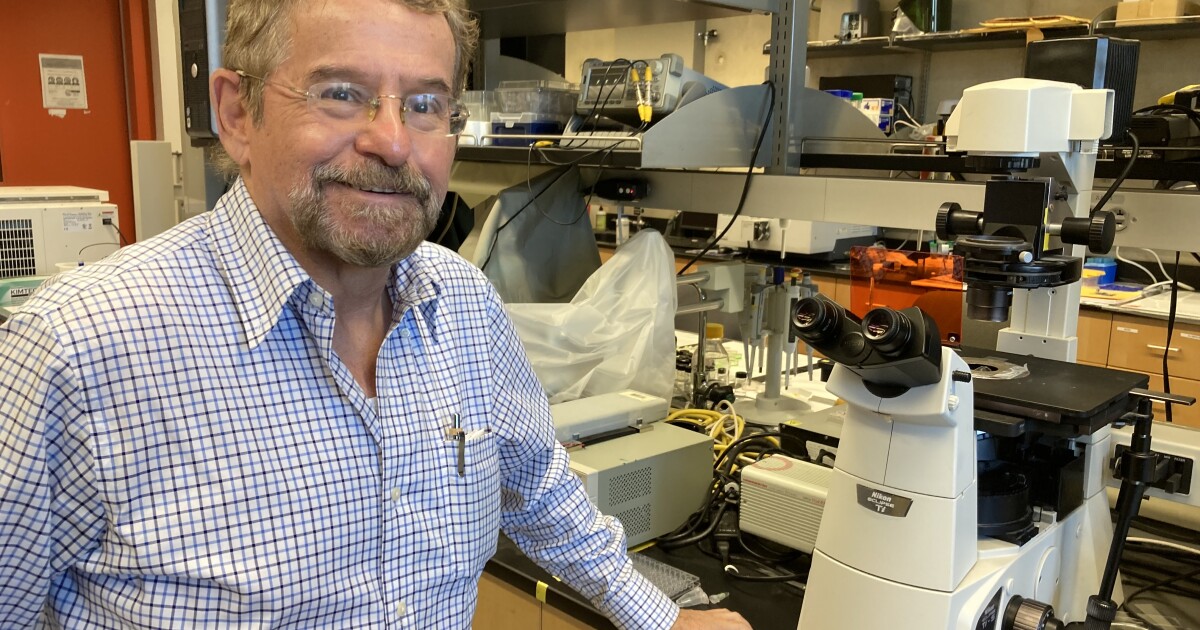 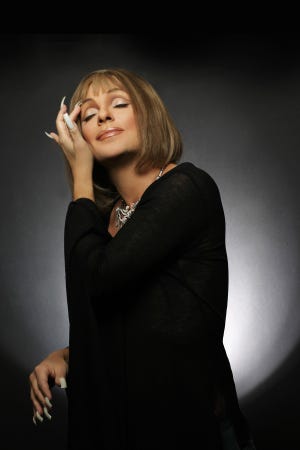