SIOUX CITY – The Sioux City Community Theater is partnering with a women’s rights organization and Siouxland artist for the final main stage production of its 74th season.

The play tells the real-life story of Harvard University astronomer Henrietta Leavitt, who, along with her colleagues Annie Cannon and Williamina Fleming, made key discoveries that laid the foundations of astronomical science in the early 1900s. 1900 and for decades to come.

Leavitt and her group of women scientists helped define the role of women in the workplace.

According to the play’s director, Greg Giles, it was natural to cross-promote the production with Women Aware of Siouxland.

“It’s such a poignant story about gender discrimination and an exploration of women’s place in society, that the theater wanted to partner with Women Aware, an organization that continues to challenge these biases while empowering women to lead the best possible life,” he said.

The partnership involves a special presentation of the play on June 2. A voluntary donation is requested by participants, with all proceeds going to Women Aware.

As the focus is on astronomy in the drama, the theater enlisted Siouxland artist Brenda Schoenherr-Thelen to create a reproduction of Vincent Van Gogh’s 1888 masterpiece, “The Starry Night on the Rhone”.

“Brenda is so well respected as an artist that we were thrilled when she said yes to partnering with us,” Giles said. “It’s an opportunity for her to show off her work and for us to highlight the star love that each of the characters in the play embodies.” 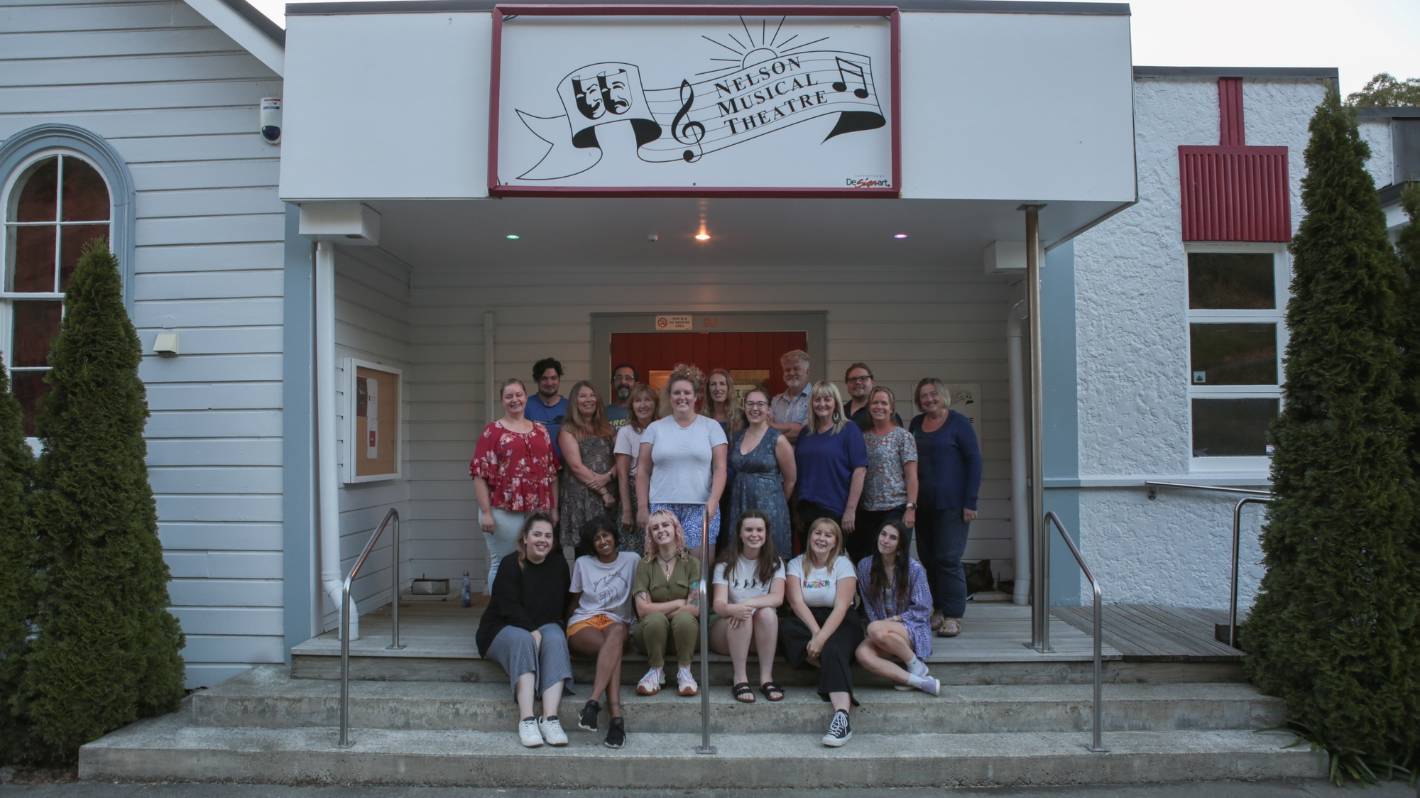 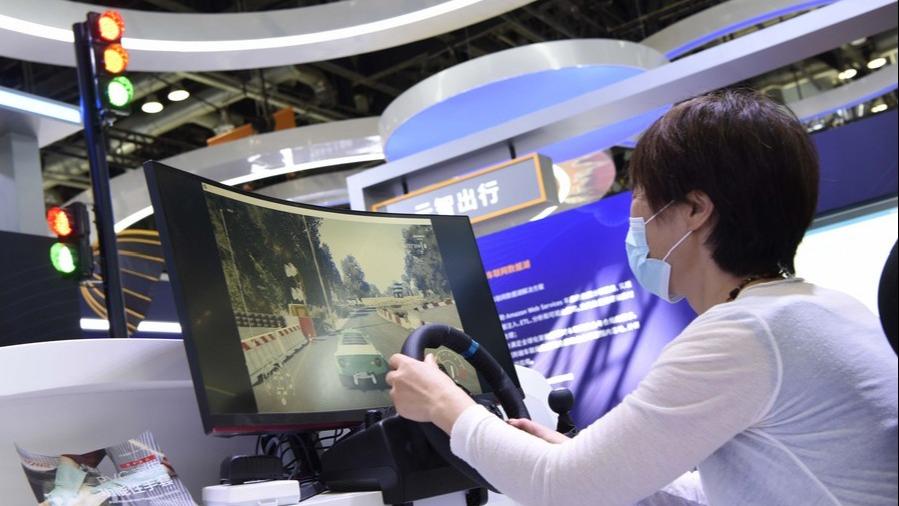 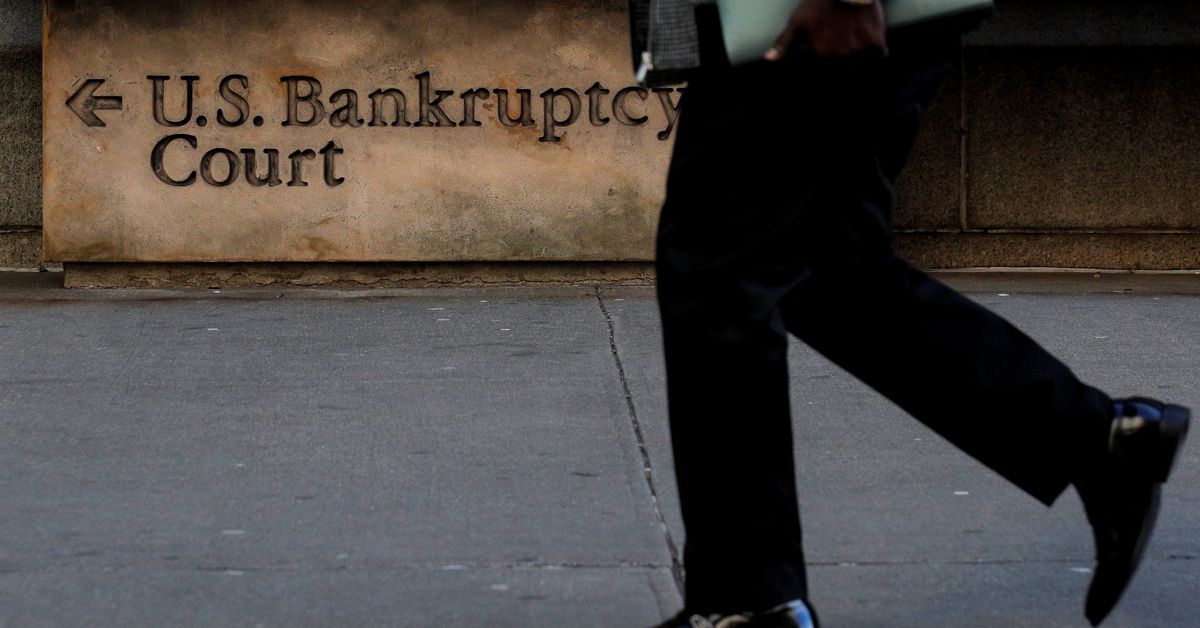 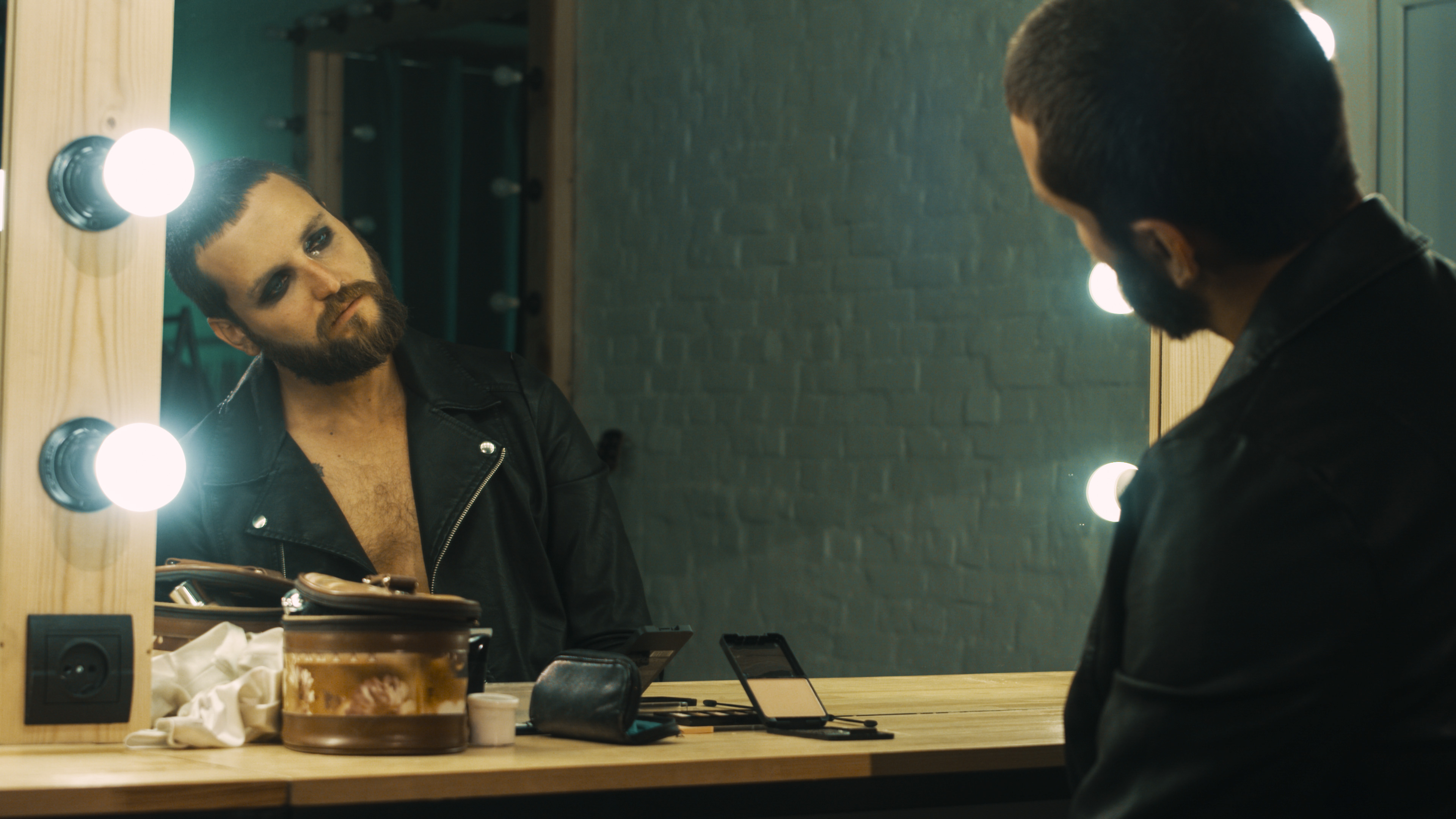