(NEW YORK, NY) – SOHO International Film Festival, presented by SOHO Film Forum, is back and better than ever for 2021. This year’s program will run November 4-9 in a virtual format and will feature films, live panels with filmmakers / members of the distribution available and more. The Festival can be viewed from devices such as Apple TV, Roku, on PCs / laptops and on mobile phones or tablets.

â€œThe film community is strong and really resilient. Said Sibyl Reymundo-Santiago, Executive Director and Head of Programming. â€œThrough the challenges of the past year, the stories continue to be told. We are delighted and very proud of this year’s presentation.

This year’s festival contains a diverse selection of feature films, shorts, documentaries, pilot series and animated films submitted by filmmakers from around the world.

FABIO GOLOMBEK: President of FJ Productions, Inc. since 2002, has overseen a variety of shows such as: The Hollywood News Report, TNT Buzz, Planeta Brazil, and many more.

VICTORIA CORDOVA: Award-winning screenwriter, producer, director and actress who has worked with actors such as Will Ferrell and Robert De Niro.

CHRIS KIELY: producer and writer known for his work on “Future Schlock”.

The SOHO International Film Festival was founded in 2009 by Jorge Ballos. This year’s festival is presented by the SOHO Film Forum. SIFFNYC celebrates the cutting edge of digital technology while honoring traditional forms of storytelling, and encourages new and seasoned filmmakers here in New York and around the world to create and send their fresh and innovative cinematic pieces.

The full schedule and ticket office will be announced and posted on www.sohofilmfest.com

Advertise with New Jersey Stage for $ 50 to $ 100 per month, click here for more information 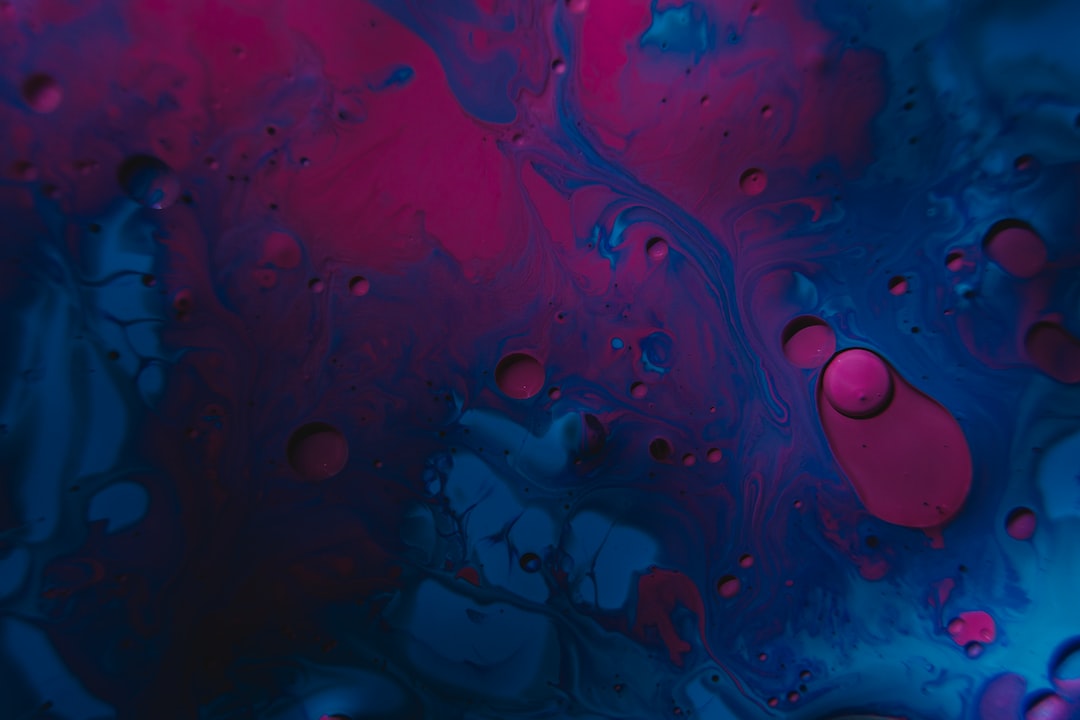 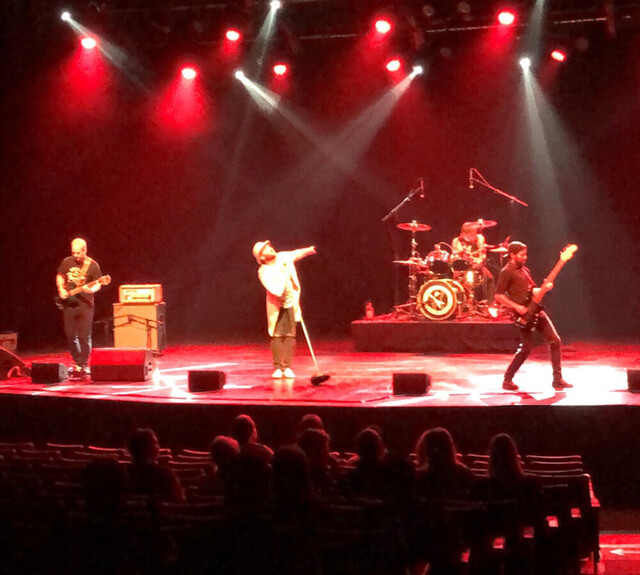 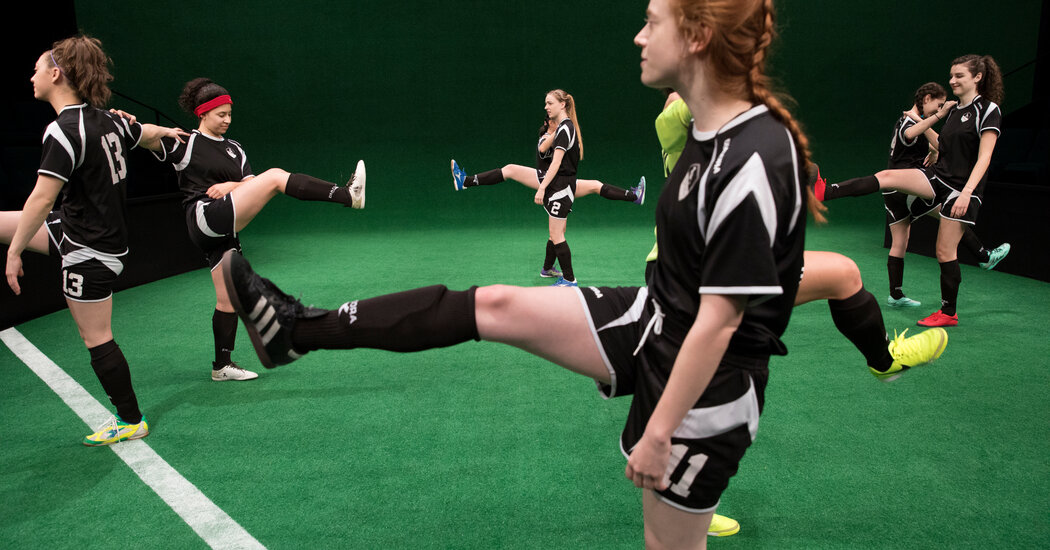