Adele’s Slow-motion residency leads to more widespread reports that she is planning a show outside the Colosseum at Caesars Palace.

TMZ has reported that the sidelined superstar is “close to finalizing a deal” at the Zappos Theater at Planet Hollywood Resort. Citing unnamed sources with knowledge of the singer’s plans, the celebrity news pub said Adele will be filling dates starting this summer until the end of the year. It’s so she can follow through with plans to have a baby with her boyfriend, super agent Rich Paul, in 2023.

Organizing an Adele show at the Zappos Theater in the summer would be a huge challenge, to put it mildly. The theater’s schedule is packed throughout the summer, with only a few dates open between the Rise Against show on July 15 and John Legend’s return on August 5.

“(Adele) and her team are in serious talks with the folks at Planet Hollywood and will be performing the show at the Zappos Theater – barring any unforeseen setbacks,” the report read. Unforeseen setbacks are how we got here, of course, as Adele canceled her residency in January due to operational setbacks related to COVID.

Representatives for Caesars Entertainment, owner of the Zappos Theater and Colosseum, and promoter Live Nation did not return requests for comment.

TMZ notes that Adele would receive a higher percentage of ticket revenue at Zappos because it has a higher 7,000-seat capacity. The maximum room capacity is actually 6,800 when the balcony is open. The venue seats around 4,600 for most residency shows, open only occasionally to meet demand.

As it stands, Adele’s digital promotional signage is still displayed inside Caesars, rotating at the Colosseum entrance, and also outside on its marquee facing the Strip. The show is still listed, with no performance date, on the official Caesars Palace website. The Colosseum schedule is still open from Morrissey’s ‘Viva Moz Vegas’ residency which closes on July 9 to the opening of ‘Rod Stewart: The Hits’ on September 23.

Adele reportedly shakes up her creative team by hiring an industry veteran Kim Gavin (who worked extensively with British pop band Take that and is also coming Rolling stones 60th Anniversary Tour) to replace the much-loved Es Devlin as a set designer, a way to reboot his stalled “Weekends With Adele” show.

Next 'Go ahead' | Coeur d'Alene Press 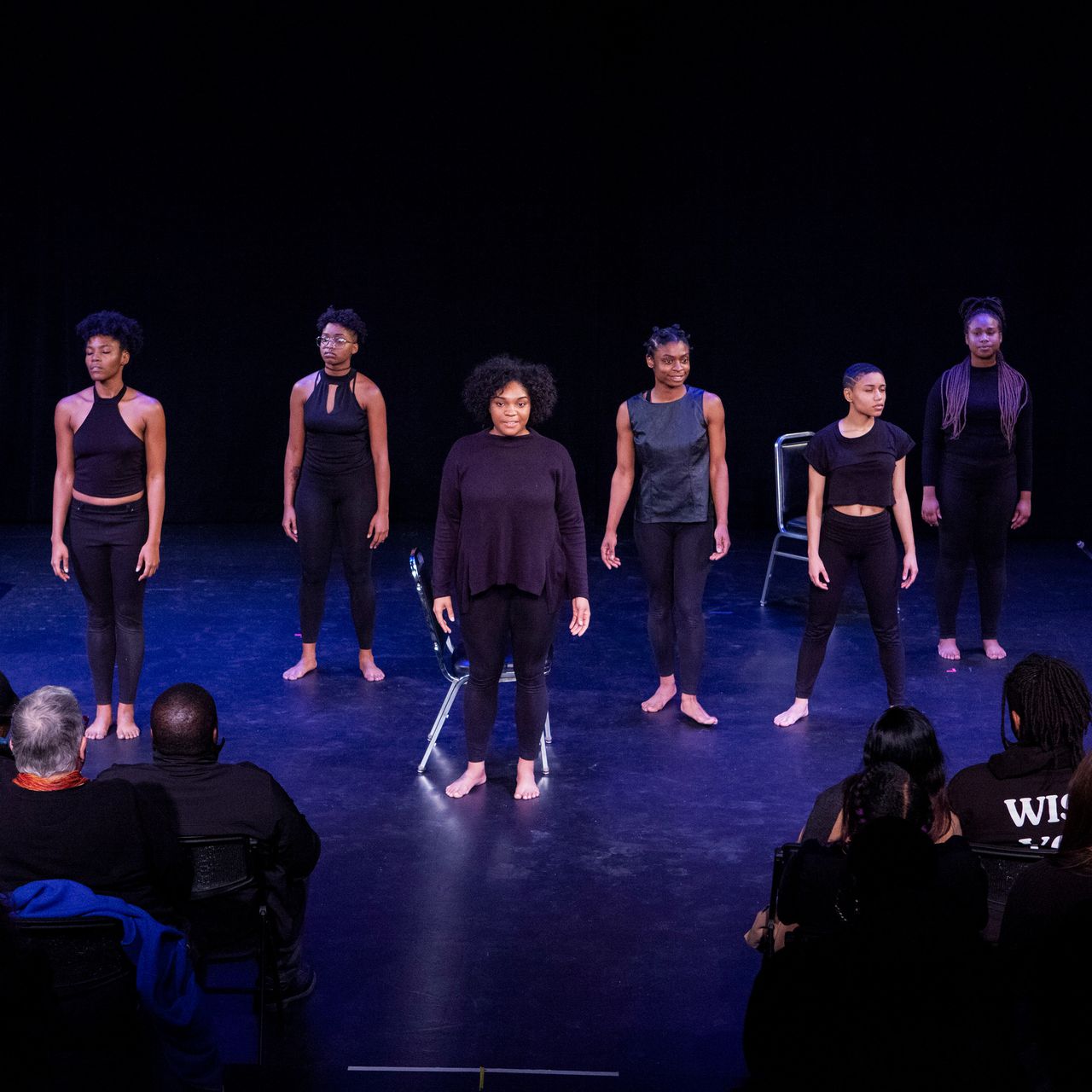 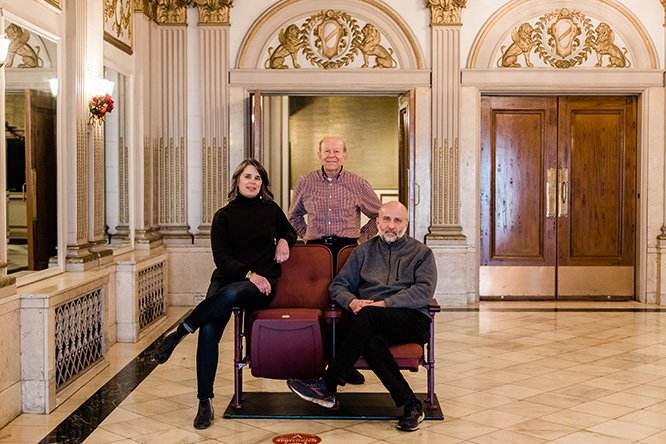