Drinks, tears and laughter are expected to spill over at the Stockton Civic Theater’s new show “Flanagan’s Wake.”

The show is a “hysterical interactive wake” where the citizens of the fictional village of Grapplin, Ireland, have lost one of their own and mourn his passing by sharing stories, singing and drinking at the Irish pub.

Director Joe Smith, a PGA-certified golf instructor at Swenson Park Golf Course who has been directing for more than 23 years, said the show was hysterical, fun and interactive.

“It’s a great getaway for a few hours,” Smith said. “Everyone who comes to buy a ticket is part of the show.”

The show opens on Friday and is the second production from SCT’s new Pam Kitto Black Box Theatre.

Drinks will be served for a fee before the show and during the intermission.

Chris Snyder, head of recruiting at SpotOn, a San Francisco tech company, is returning to acting after 20 years. Snyder stars as Mayor Martin O’Doul, a confident, jovial, and witty character.

“It’s the first time I’ve done a performance where I actually talk to the audience and take suggestions from them, which can change, you know the stories we tell and you know, the situations we find ourselves in” , Snyder mentioned. “Everyone in the room brings something to their character; it really helps flesh out the story we’re trying to tell and the experience we provide to our audience members.

Sierra Fraser, who is a receptionist at the Michael David Winery in Lodi, has been acting for over nine years and plays a bartender. Fun, quirky and kind in her own world is how she describes her character.

“My role, in a sense, was added to the show to give it a bit more depth,” Fraser said. “Technically, I don’t really have a lot of scripted lines or things, and so we went through the process of adapting my character and adding that dimension to the show that didn’t exist before.”

“It’s just a very unique interactive experience that you don’t see a lot in theater these days,” she said.

Brent Dirksen, who works for San Joaquin County Public Works, has been acting for more than 25 years. He plays Brian Ballybunion, Flanagan’s best friend and who he liked to drink with. He describes his character as outgoing, fun, and energetic.

“I haven’t had much opportunity to do improv before. So the improvisation and interaction with the audience really provides a different acting experience. And we had a lot of fun, even during the rehearsal process,” Dirksen said. “If you just want to come laugh and have a good time and feel really good at the end of the night. It’s a really entertaining show to help lift the spirits.”

Record reporter Angelaydet Rocha covers community news. She can be reached at [email protected] or on Twitter @AngelaydetRocha. Support local news, subscribe to The Stockton Record at https://www.recordnet.com/subscribenow.

Previous The New Blood show returns to the Rosebud Theater 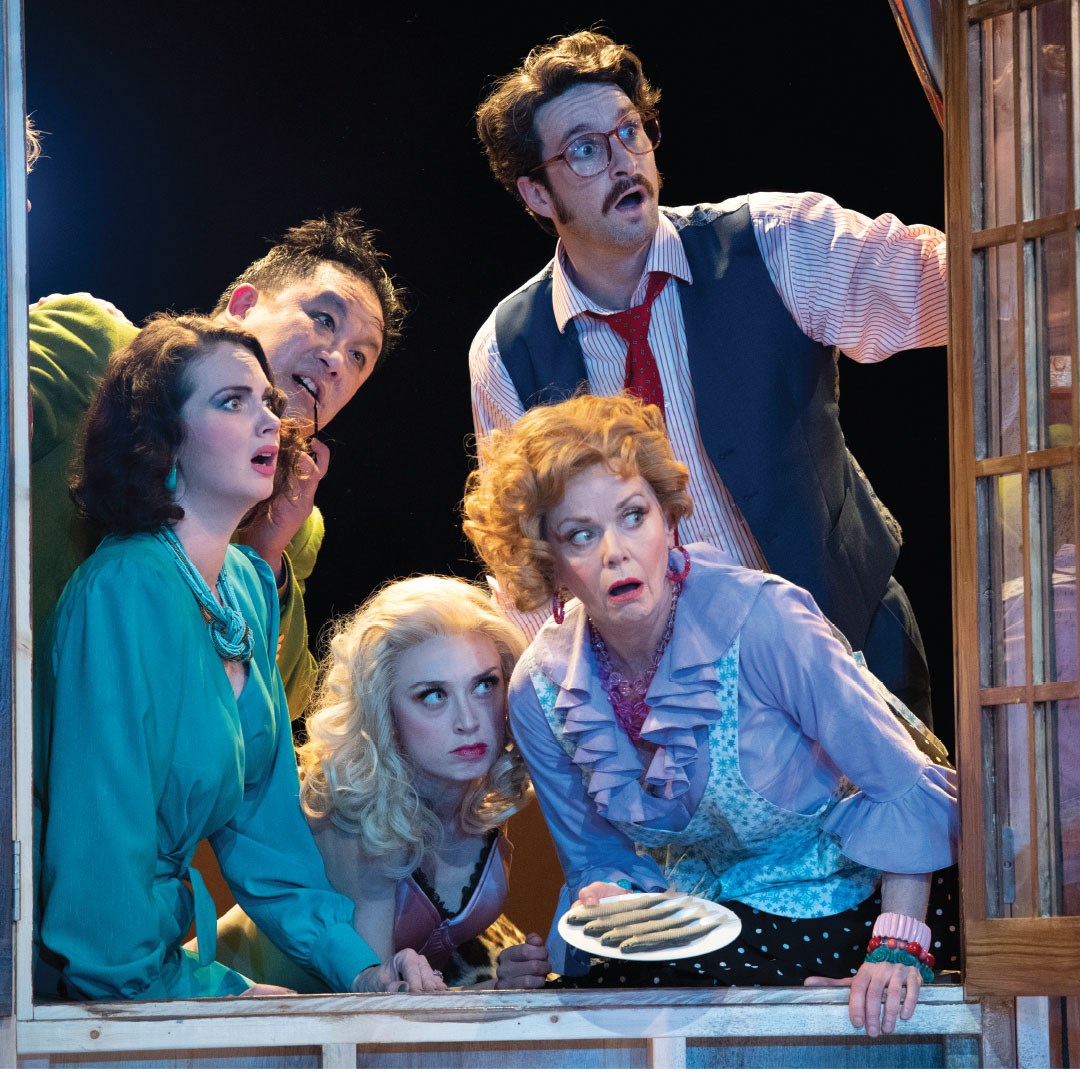 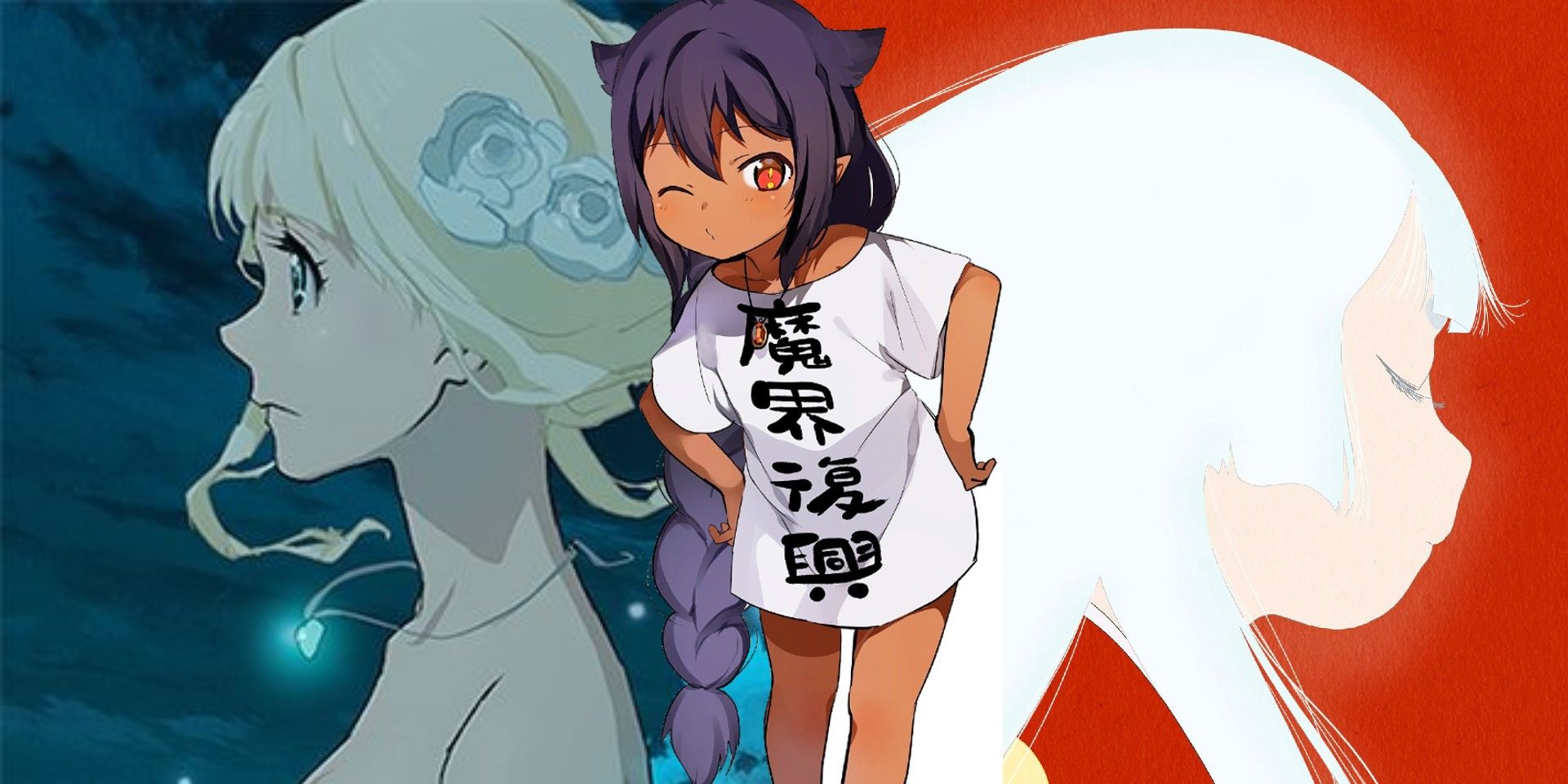 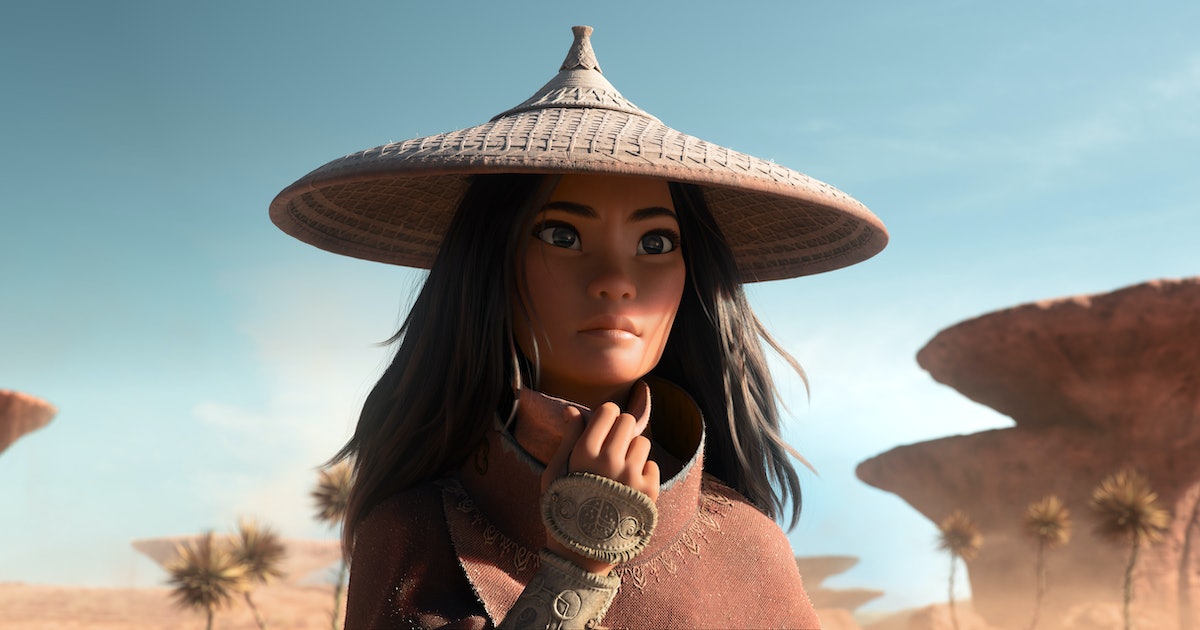 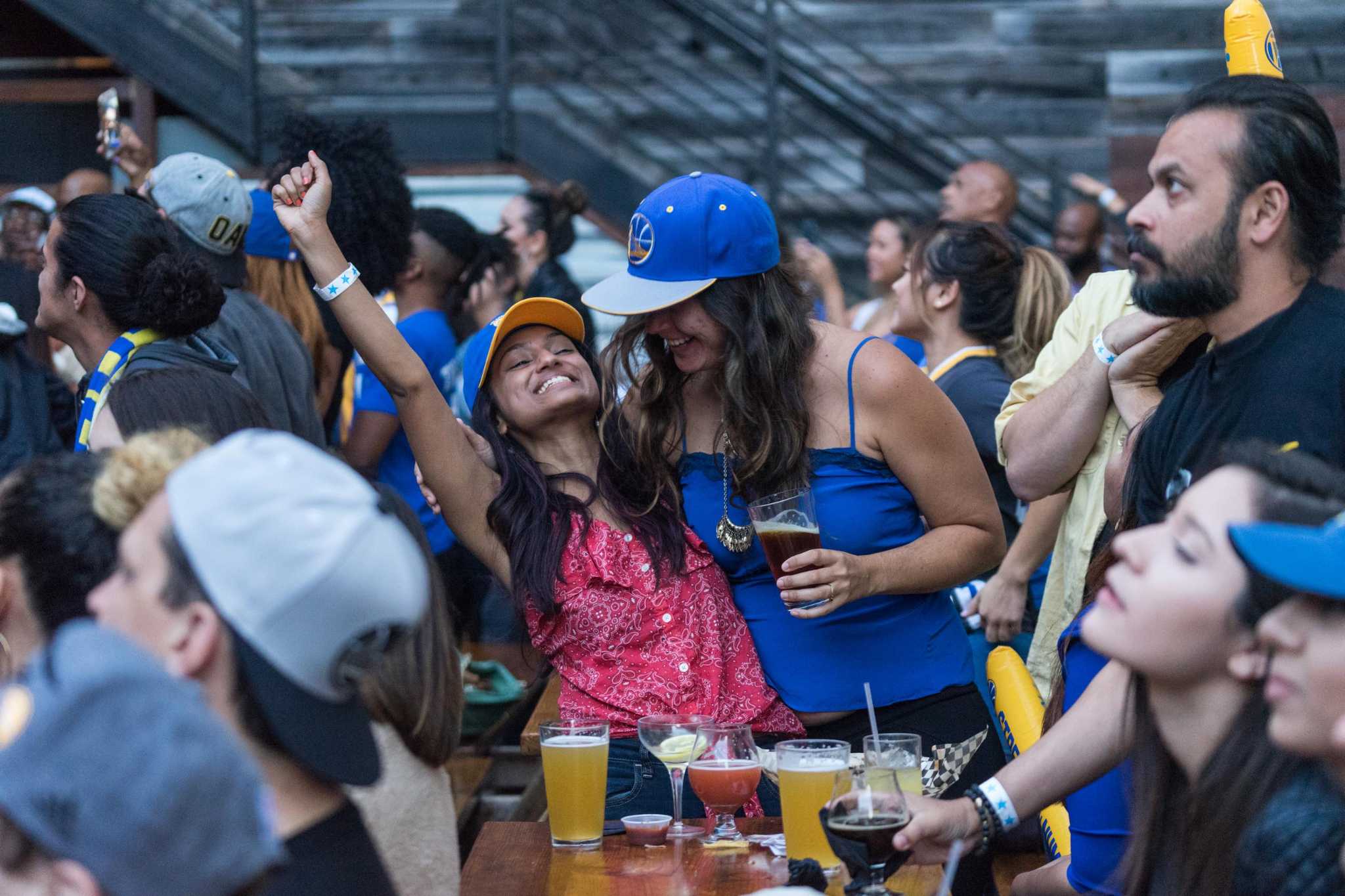