BUFFALO, NY—After wanting to see Shen Yun Performing Arts for many years, Yaron Perry, a pulmonary surgeon at the University at Buffalo, and Anna Blumental-Perry, a biology researcher at the University, were finally able to attend a performance matinee at Shea’s Buffalo Theater in Buffalo, NY on June 11.

“I think they’re amazing,” Dr. Perry said. “I can tell you we’ve been to so many shows and competitions – it’s on a different level!”

“Art should speak for itself; it speaks for them and speaks for what they stand for,” he said. “As excellent as they are, [Shen Yun] highly represents their mission… to guard justice and guard the traditions of the Chinese people.

Accompanied by an orchestra that blends ancient Chinese instruments with Western orchestra, Shen Yun journeys through celestial realms and stories of heroic legends that shaped the culture of China’s divinely inspired Middle Kingdom.

According to the company’s website, this year’s Shen Yun show demonstrates “China before communism.”

Ms Perry said: “It is interesting to see that someone has preserved this tradition which is not allowed [in China]but [that’s] so beautiful and based on so many years of learning, developing and improving.

Dr. Perry was very happy to discover the portrayal of pre-Communist China and the spirituality and values ​​that the current regime lacks. He found it amazing that Shen Yun not only had the desire to revive the “ancient, innocent, and real culture” of ancient China, but also had “the power and talent to do so.”

“I can see the foundations, the religions. … I think there are a lot of things that are really missing, especially after the communist takeover,” he said. “I’m really sorry that they can’t come back to their own country because of this, which is a real shame.”

“Materialism…is meaningless compared to this eternal justice or this eternal life,” he added, which may “give people some hope that something better can happen. “.

In addition to depicting myths and legends, Shen Yun features dances based on stories illustrating the persecution of Falun Dafa, a meditation discipline based on the principles of truthfulness, compassion, and tolerance.

In 1999, the Chinese Communist Party (CCP) launched a campaign of persecution against the spiritual practice, and practitioners have since been subjected to unprecedented imprisonment, torture, and abuse. A dance piece from this year’s Shen Yun program depicts the state-orchestrated crime of forced organ harvesting from Falun Dafa prisoners in China.

As a thoracic surgeon, Mr Perry said he had traveled to China and was familiar with hospitals in Beijing and Nanjing.

“What is projected here is… familiar to me. I think it’s a shame that the medical professions are faced with such a divide – instead of looking after patients and people, they’re looking after different interests – which is very, very bad,” a- he declared.

Reporting by NTD and Jennifer Schneider.

The old times is a proud sponsor of Shen Yun Performing Arts. We have covered audience reactions since the establishment of Shen Yun in 2006.

Previous Things to do in Chicago: food, museums and more 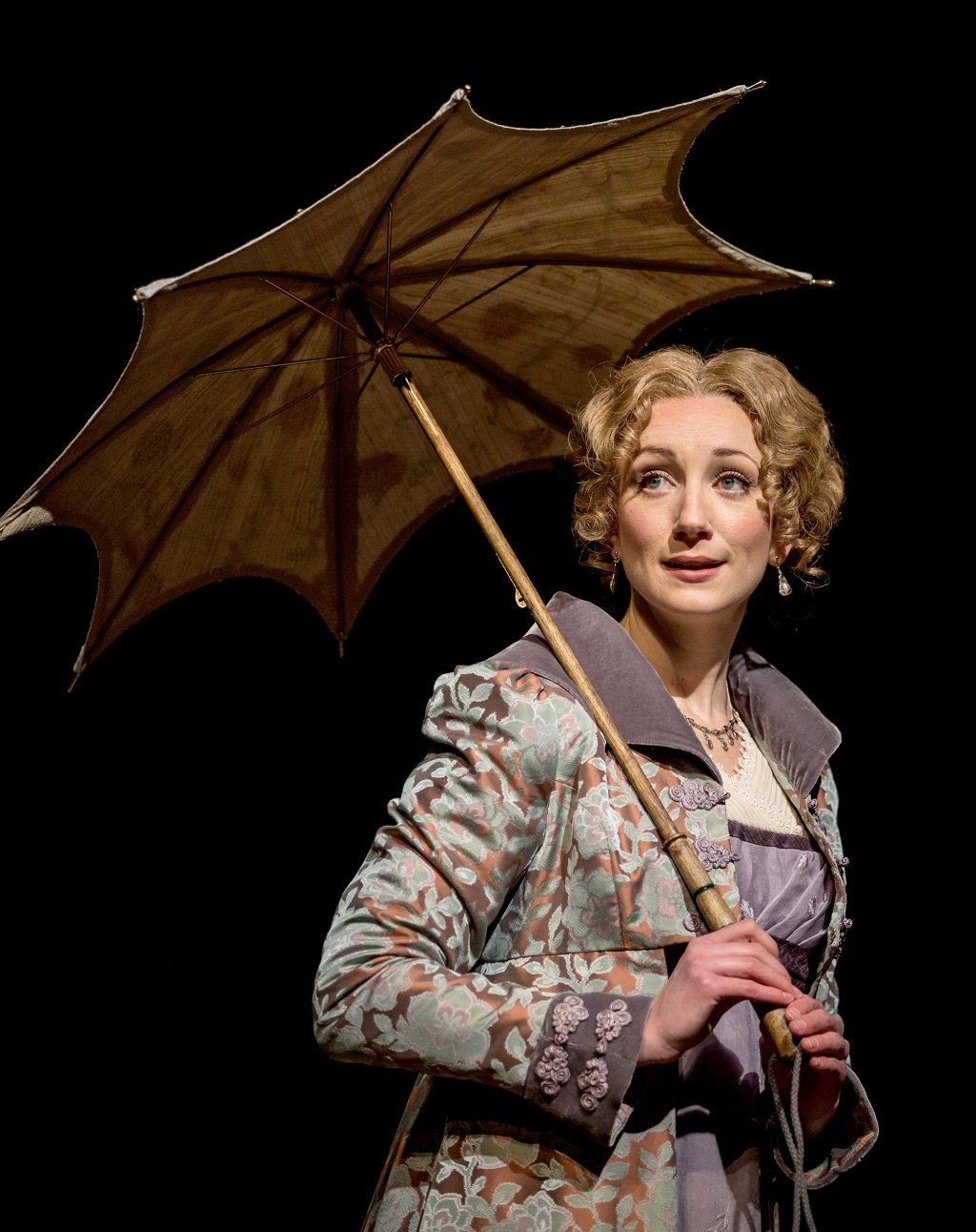