The UTEP Dinner Theater is currently featuring in-person performances until July 18 of the popular and hit musical “Nunsense!” The show operates at 50% of audience capacity and follows other guidelines from the Centers for Disease Control and Prevention.

“It’s great to come back to do shows,” said Gregory Taylor, Director of the Dinner Theater. Actors live to perform and creative theater artists live to express their art in front of an audience.

“Nonsense! Is a parody of the misadventures of five nuns trying to manage a fundraiser. The rest of the fraternity died of botulism after eating Vichyssoise prepared by Sister Julia Child of God. Thus, the remaining nuns – Sister Leo, follower of the ballet, Sister Robert Anne, the sage of the street, the bewildered Sister Mary Amnesia, the Mother Superior Sister Regina and the novice mistress Sister Mary Hubert – put on a talent show for raise funds to bury their dear departed. .

From rehearsals and staging to building the sets and creating the costumes, the UTEP dinner theater spent six weeks preparing for this show. It’s been a year and a half since the last gig and according to Taylor they couldn’t be more excited.

“The show is a wacky, funny musical. We’ve done this twice before and it’s been well received by the audience each time, ”Taylor said. “If people are up for going out and looking for a fun show, ‘Nunsense!’ is the show for them.

In addition to weeks of preparation, the theater has taken precautions to ensure the safety of the participants.

Due to reduced seating due to COVID-19 restrictions, all seats must be purchased at each table of two or four. No individual seat or set of three seats will be sold. The number of tables available is limited.

“We are grateful to the audience that will come to ‘Nunsense! “A lot of people can still be uncomfortable going out, so we’re very grateful to those who bought tickets,” Taylor said.

Morning and dinner without dinner performances of “Nunsense!” will be sold under the same guidelines. These special ticket restrictions apply only on performance dates. The UTEP Dinner Theater will revert to regular ticketing policies at the start of its next season in October.

The upcoming season includes “Titanic: The Musical”, “The Wedding Singer”, “Something Rotten in” and “Head over Heels”. There will also be a student-produced show in December.

For more information, call the UTEP Dinner Theater at 915-747-6060 or visit their website.

Exodis Ward can be contacted at [email protected]. 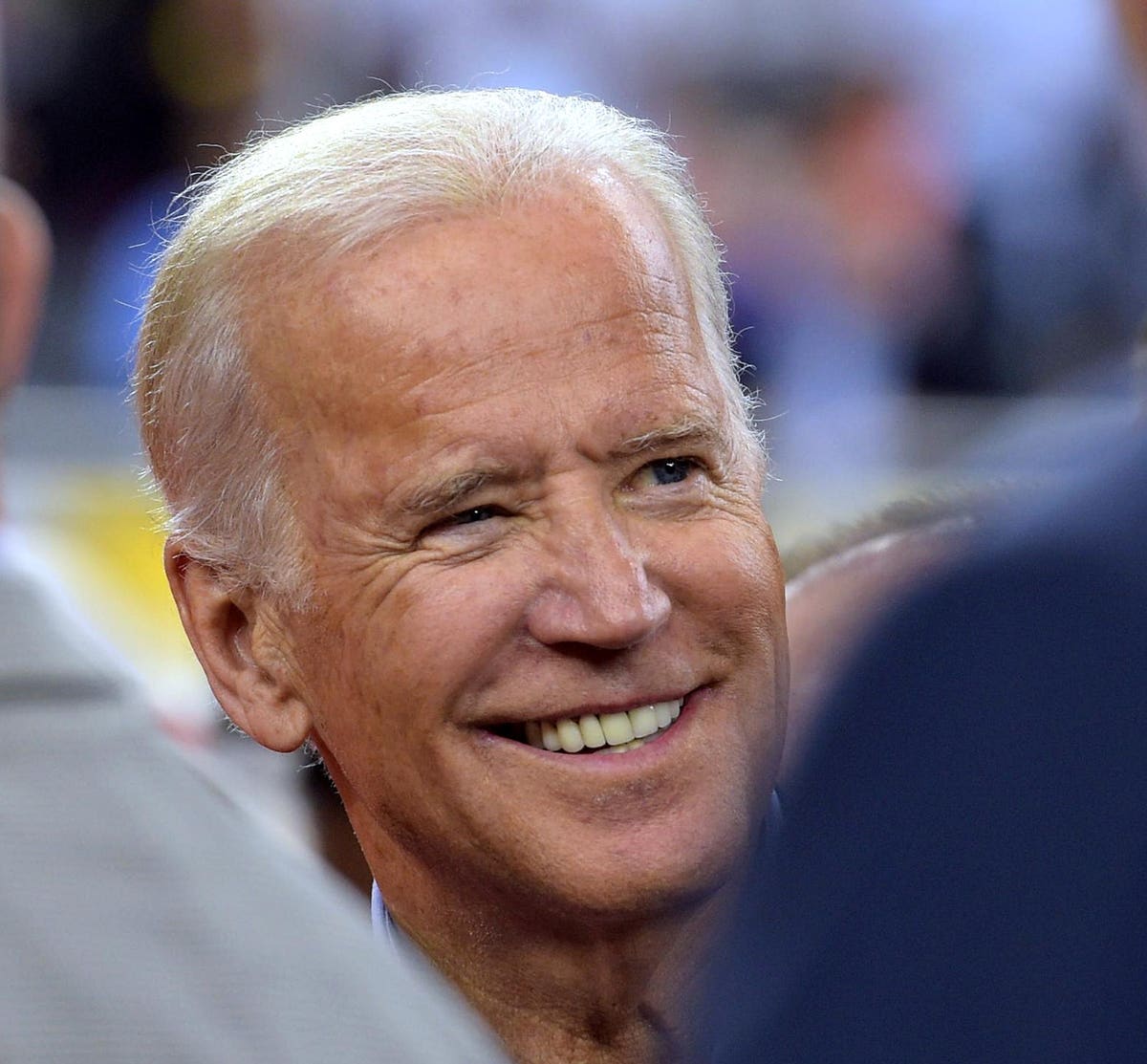