Join us on June 26 to not only experience traditional theatrical performances, but also to interact, respond and create alongside us:

Before the pandemic, Theater 29 was a space for plays: actors on a stage speaking words a playwright had written, guided by a director, and embodying the vision of costume designers, set designers and lighting. During the long months when its doors were closed, Theater 29 had to adapt and invited visual artists, storytellers, musicians and other artists into the fold. In other words, we emerge from our cocoon transformed, and we know that our audience has also transformed.

Josh Berkowitz’s many years of designing and curating site-specific performances compose his path to this piece to be discovered on June 26. His interest in John Cage’s random process and object-sound work helps compose this experience with Steve Paxton’s pedestrian movement. Before leaving the contemporary dance scene in Los Angeles, Berkowitz became obsessed with creating scrap sculptures made of paintbrushes that he could jump over like an Olympic sport or just smash. with a hammer. Sources such as the romantic failure in Patti Page’s Tennessee Waltz, found footage of Indian sage Nisargadatta Maharaj, Frank Zappa’s high regard for Dental Floss in his song Montana, and Richard Foreman’s string theory in set construction will have all their influences. Indeed, anything and everything from struggling with Jewish identity to Bar Mitzvah memories to studying sugary cereal commercials will be explored using old-fashioned tape recorders and mind-body interactions directly and inadvertently in space. Grandiosity then contraction and its universal but private cyclical revelations are of paramount importance with Berkowitz’s immediate pursuit of meaningful expression among the black hole that is the absurdity of life.

The chicken flies at night

In the opening scene of Lisa Wagner Erickson’s play, two sisters arrive in a horse tunnel after a harrowing journey from Over There to Around Here. After a horse owner from the corner store greets them, the sisters try to piece together what happened along the way and what got lost in the relentless wind.

Step into the trees, surround yourself with the comforting song of the birds, and add your sense of place to our giant nest by weaving strips of fabric, wrapping it in yarn and twine, and painting its branches. Then customize your own egg to add to the dynamic, slowly emerging nest. Eggs represent not only our individual uniqueness, but also our vibrant and colorful community, co-existing, collectively protecting and anticipating what will soon hatch; something each person can take home at the end of the event.

Black and white pigment prints
On the ground, dead materials mingle with the first fruits of life, dormant grasses and unborn spring shoots. It’s an ‘unpretty’ stage between nothing and something, between winter and spring where beneath the surface, something begins to grow. But due to its subtle and indefinable appearance, it is often ignored, invisible and dismissed as nothing. Reliability, resilience and promise are not nothing. When you look closer, you can see that “nothing” is loud, complex, and quietly beautiful.

nothing is special
This series of 30″x40″ photographs magnifies and draws attention to often unnoticed objects and surroundings. Although these nature scenes are inherently modest, the photos have been further simplified in black and white to fully showcase their layers, composition, elegance and charm.

In Ellen K. Graham’s short play “Recuerdo,” an engineer, scientist, and the nicest AI in the universe spend their last minutes adrift in a tiny spaceship, perilously close to a star. almost dead. Time will erase us, our memories and the machines we have built to preserve them: when the “after” comes, what will emerge from the stardust?

During the Emergence event, Ellen will also lead attendees in a guided meditation during which we will dig ourselves up and step out into the light.

“There is a conversation in the room that only these people can have right now. Find it.” – Adrienne Marie Brown, Emerging Strategy

Join Joe Marci for an afternoon of harvesting the pedestrian and the improvised and help create something with stride.

Feral Assembly is not a theater company. We have no season, no board, no budget, no members. We just want to tell stories, on stage and in the studio, that engage a diverse and curious audience.

The Lulubird Project is dedicated to challenging norms, rules, and conventions through theatrical, multi-genre art that is imaginative, inventive, and (like life), often absurd. 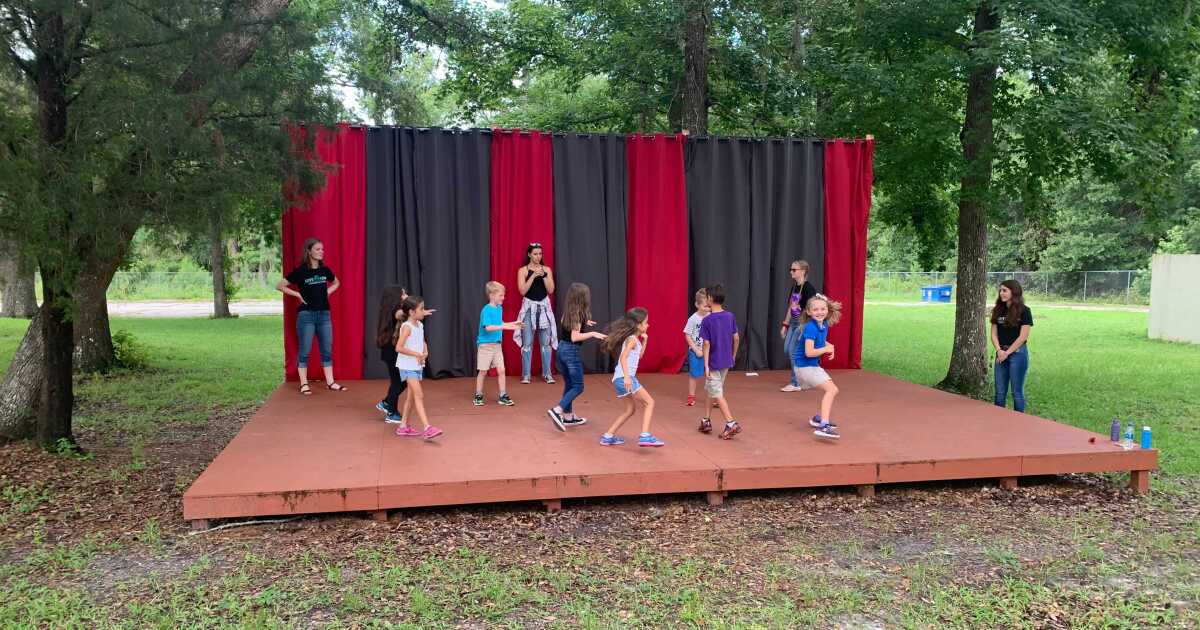 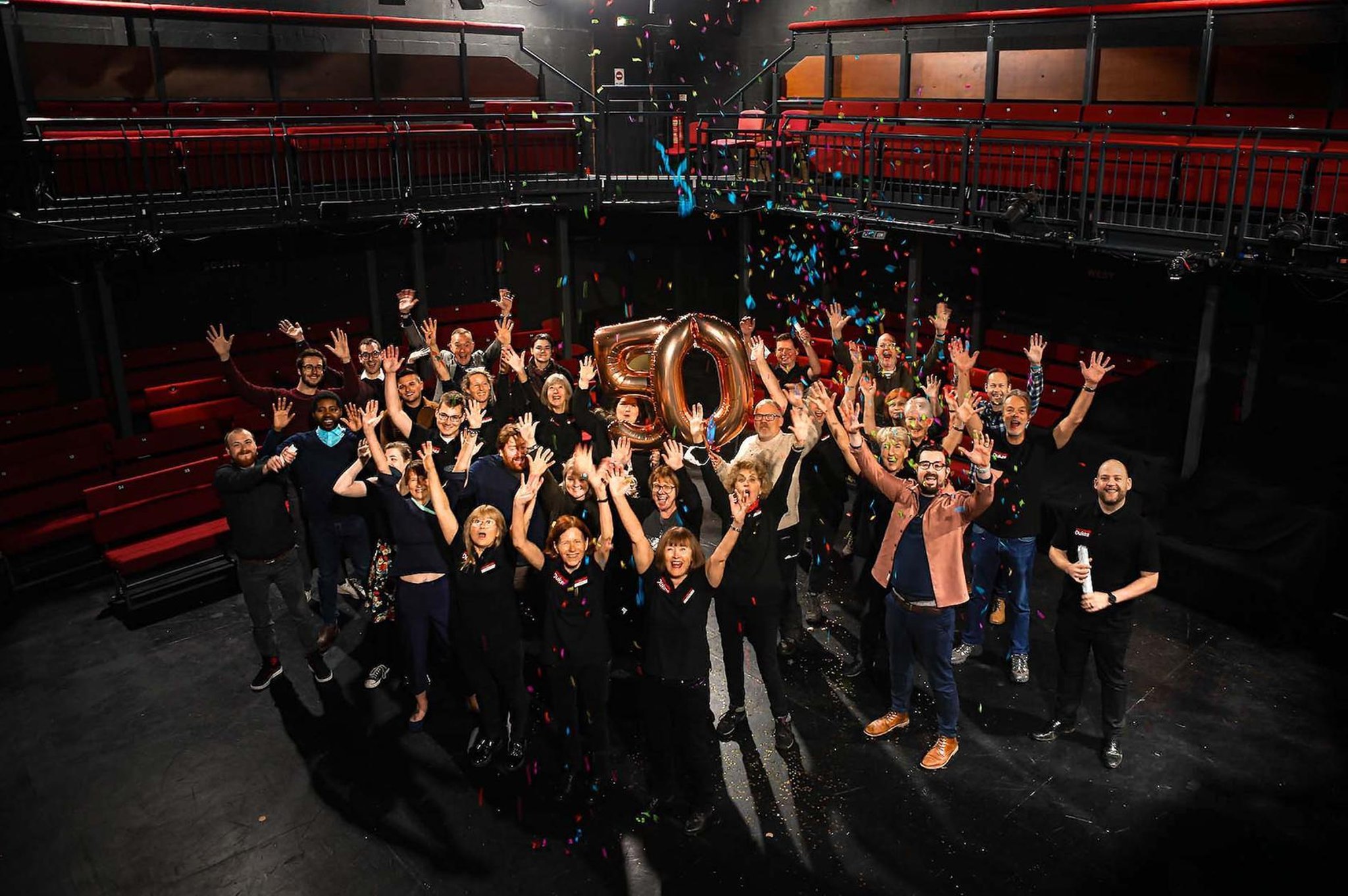 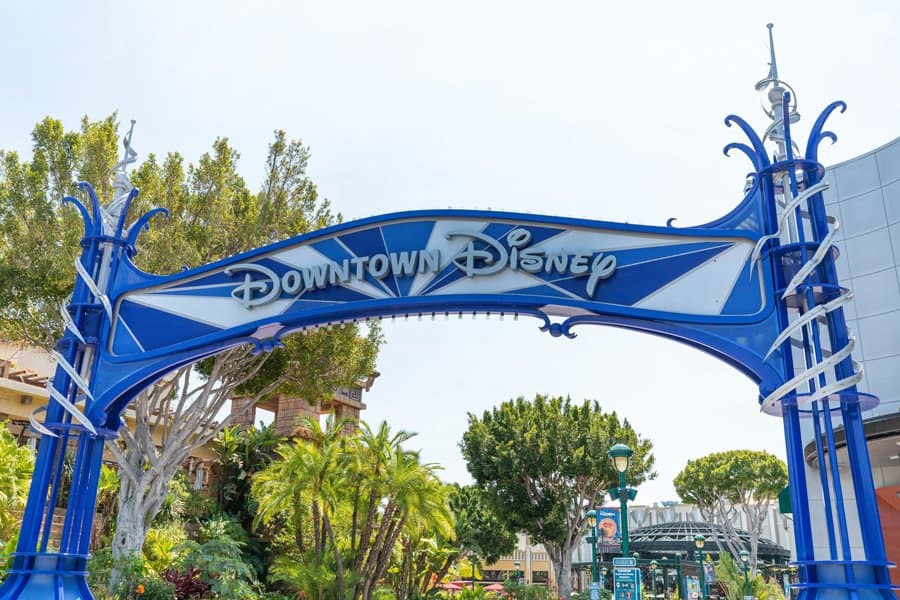