Insider trading is trading in stock or other securities of a public company based on material, nonpublic information about the company. This form of insider trading is illegal in the United States. Martha Stewart is a businesswoman, author and television personality. She was also convicted of insider trading in 2004 and spent five months in federal prison for her role in the ImClone insider trading case. She was barred from serving as a director, CEO, CFO, etc. due to his federal conviction. Jeffrey Skilling has been charged with 35 counts of fraud, insider trading and other crimes related to Enron. Skilling sold $60 million worth of Enron stock after leaving the company with insider knowledge that Enron would file for bankruptcy. Penalties for insider trading can range from a fine to 20 years in prison.

The illegality of insider trading is intended to enable a fair trading environment for all. Insider trading takes away confidence in the market system. It makes sense to have a law against something that is unethical and creates an unfair advantage.

Those who seem to be exempt from insider trading rules are the very people who create the laws and policies that affect businesses: the politicians.

In 2012, Congress passed the Stop Trading on Congressional Knowledge Act (The STOCK Act of 2012), which clarifies that insider trading laws bind members of Congress as well as the President.

However, an illustration of the continued abuse of insider knowledge can be found in a September 13 New York Times article by Parlapaino, Playford, and Kelly: “97 members of Congress reported transactions in companies influenced by their committees.” Lawmakers claimed the trades were done independently by a spouse or broker without any input from them.

The 2020 congressional insider trading scandal involved allegations that members of the US Senate sold stocks early in the COVID-19 pandemic based on knowledge given to them at a meeting in behind closed doors of the Senate. The transactions took place before the February 2020 stock market crash. Senator Richard Burr was investigated by the Senate Ethics Committee and the Securities and Exchange Commission (SEC). Unsealed FBI documents show that Burr and his wife liquidated more than half of their stock holdings in early February 2020, just before stocks plunged. In Burr’s position, he had information about the spread of the virus that was not publicly available and his equity positions fell from 76% of his holdings to 3%. Burr’s brother-in-law sold substantial shares after a call from Burr’s wife, his sister. Twenty minutes later, Burr called his brother-in-law, and then the brother-in-law called his investment manager and sold his holdings. Burr was never prosecuted and remains a U.S. Senator from North Carolina.

An October 11 Wall Street Journal article, “Federal officials trade shares in companies their agencies overseecited the examples of an FDA official who had “dozens of food and drug stocks on his no-buy list,” a senior EPA official who bought oil and gas and a Defense Department official who “bought stock in a defense company five times before winning new business with the Pentagon.

Based on recent evidence, it looks like the STOCK law needs an overhaul or more teeth to really make a difference. A recent bill was created to prevent lawmakers, their spouses and dependent children from trading in stocks and holding certain other investments. A vote on the bill was delayed this month by the House after the midterm elections, even though polls suggest two-thirds of Americans support the measure. I guess it’s hard to self-regulate when no one is looking over their shoulder and there are so many financial benefits to not doing so.

Any investment is subject to risk, including the possible loss of the money you invest. Nothing in this article should be construed as investment or retirement advice. Always consult a professional adviser and consider your risk tolerance and the time you need to invest when making investment decisions. Review your personal situation with a professional before planning a gift or estate planning.

Judy Loy is a Registered Investment Advisor, ChFC®, RCP® and CEO of Nestlerode & Loy, Inc. at the State College.

Get all the latest news and events straight to your inbox. 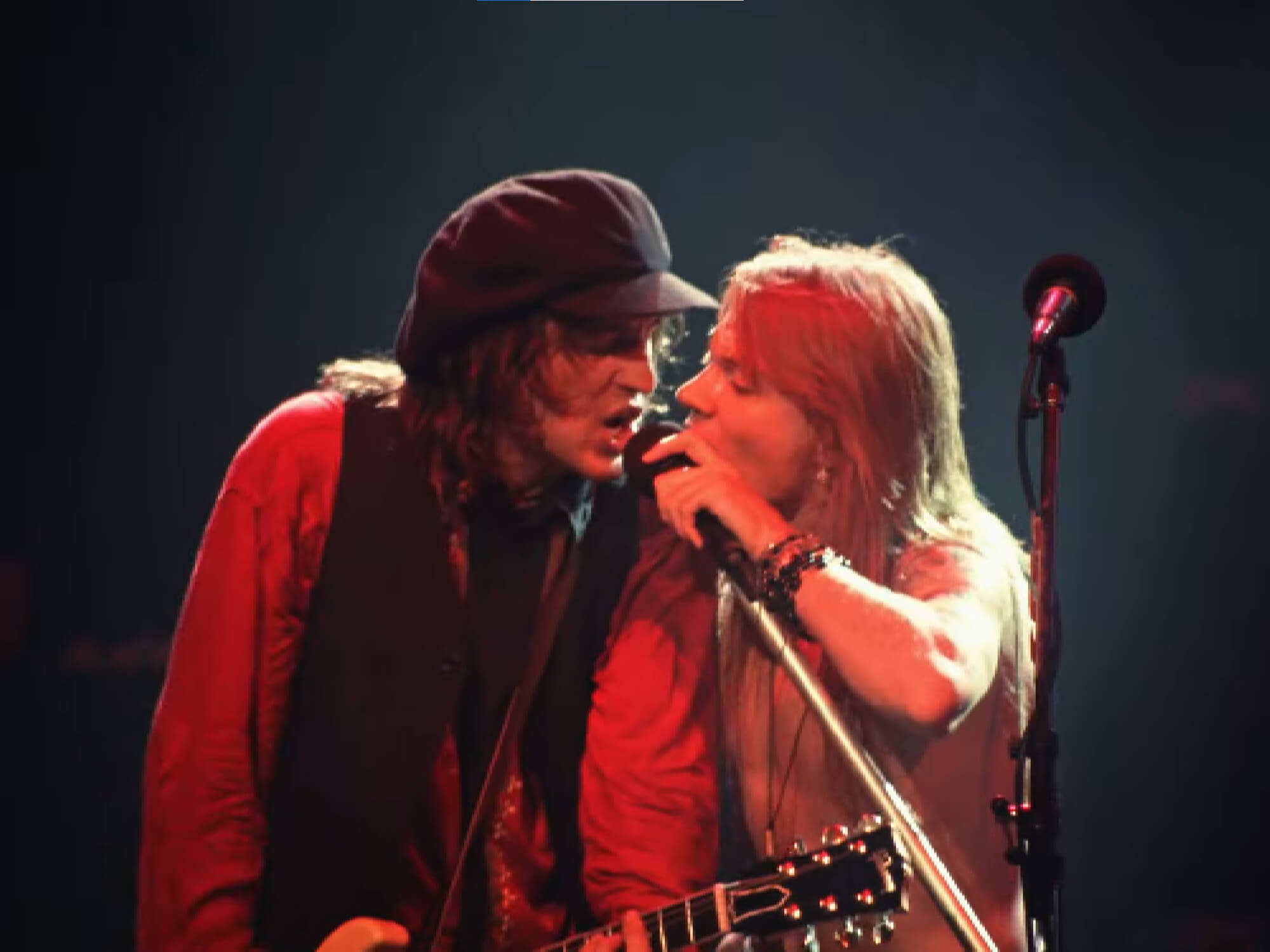 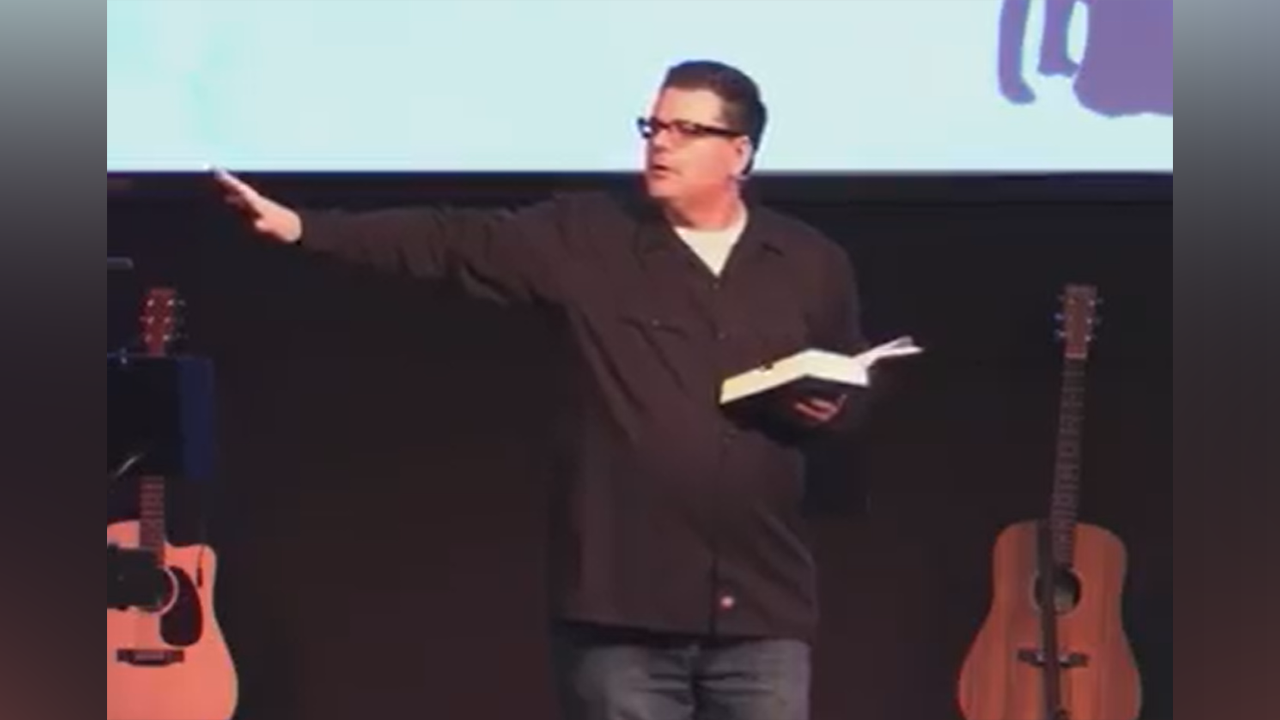 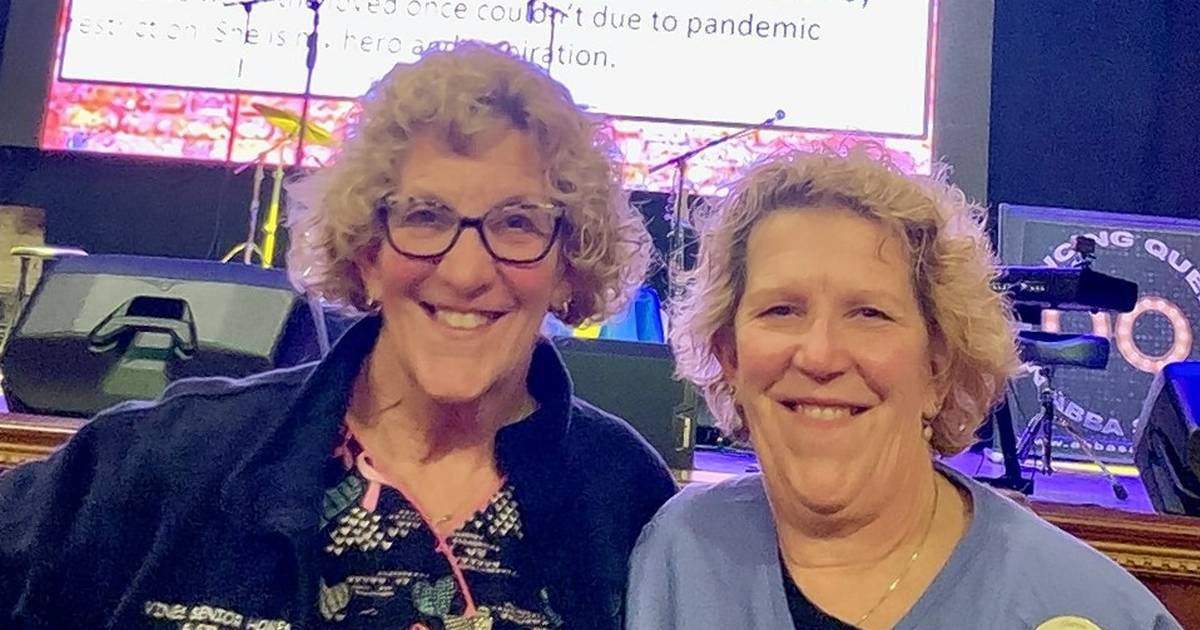